Top Posts
In time for Christmas! Nintendo TOKYO has started...
Thai Life Insurance strong financial position Ready to...
Father drowns after giving birth to 4 daughters...
Dr. Anan reveals that UK experts gave Omicron...
Theerathorn flew to Singapore to join the war...
“Kung Ploy” is happy after “Sornram” says he...
I saw the “Mysterious Comet” for the first...
Tuopu Group: The reason for the recall of...
Turn off the crash! Uncle was underground for...
[2보] “Coup d’état Myanmar military government sentenced to...
Home News 437 people by 9 pm, 21 people from yesterday↓… Expected mid-to-late 400s on the 8th (total)
News 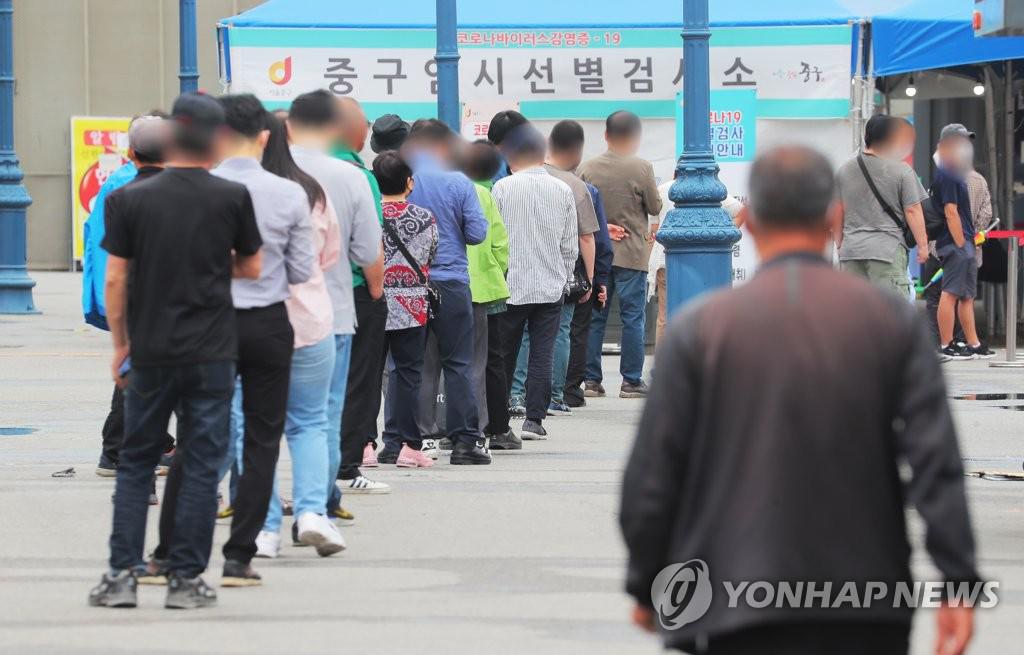 As the domestic novel coronavirus infection (COVID-19) epidemic continues, on the 7th, a series of confirmed cases occurred across the country.

According to the quarantine authorities and local governments such as Seoul, a total of 437 new confirmed cases of COVID-19 were confirmed nationwide from 00:00 to 9pm on the same day.

21 fewer than the 458 people counted at the same time the day before.

Although the interim count of confirmed cases has decreased, it is difficult to see that the spread has been slowed. This is because the decrease in the number of inspections on weekends and holidays usually lasts until Tuesday, the beginning of the week.

Among 17 cities and provinces nationwide, there have been no confirmed cases in Sejong.

As there is still time until midnight, when the counting ends, the number of new confirmed cases to be announced as of 00:00 on the 8th is expected to increase further, reaching the mid-to-late 400s, or at most around 500.

The previous day, 27 people increased after 9 pm, and the final number was 485.

Among them, the daily average number of local confirmed cases, which is a key indicator for adjusting the ‘social distancing’ stage and can estimate the risk of infection in the community, is about 595.6, which is in the range of stage 2.5 (400 to 500 or more nationwide).

In Incheon, two additional cases related to a family member or acquaintance in Bupyeong-gu were confirmed, raising the cumulative number of infections to 18.

In Wonju, Gangwon, three people from a family including a couple and high school children were confirmed, and in Jeju, a total of seven people, including an elementary school teacher, tested positive, and an epidemiological investigation is currently underway.

In addition, sparks of infection continued throughout the country, including cafes, karaoke rooms, workplaces, and schools.

The Ministry of Public Health has expedited the...

The Incheon church spreads in the Omicron metropolitan...

Tribute to the Superintendent of Khong Chiam Police...