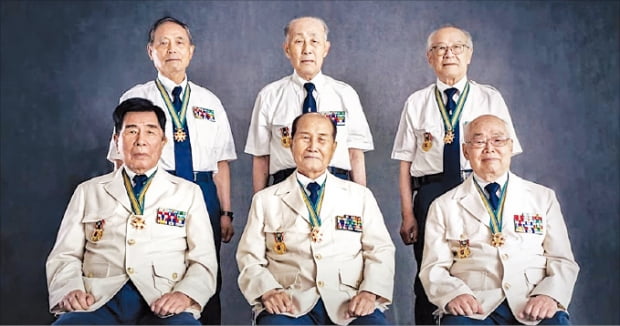 The 6/25 heroes transformed into models (pictured) wearing new summer group uniforms made by famous designers. On the 20th, the Ministry of Patriots and Veterans Affairs released a pictorial and video of the summer group uniforms of the 6/25 veterans produced as a project with the theme of ‘Heroes in Uniform’. 10 people including Son Hee-won, chairman of the Korean War Veterans Association, stood in front of the camera in new summer group uniforms for pictorials and videos, radiating pride and pride as veterans. Kim Seok-won, CEO of Andy & Depp, a famous domestic designer, and Hong Woo-rim, a photographer, agreed to the purpose of the project and collaborated.

The font of the project image ‘Uniform Heroes’ was donated by designer Kim Min-ju, who belongs to Yoon Design’s Wacky Imagination. supported