60% of Seoul’s property tax is one homeowner… In rural areas, 82% are multi-housing-corporate.

Home » Business » 60% of Seoul’s property tax is one homeowner… In rural areas, 82% are multi-housing-corporate.

Government announces ‘multi-housing-corporation ratio in non-metropolitan areas’ amid concerns over ‘proliferation of property taxes’
An average of 1.78 million won per 290,000 households in Seoul… Imposition of 1.12 million won on 36,000 local residents
Local multi-family dwellers “It’s cheaper than one house in Seoul, but it’s unreasonable to pay more taxes”

It was found that 6 out of 10 people who are subject to the comprehensive real estate tax (special property tax) in Seoul this year are single-homeowners (including single-family homeowners) who own one house per person. Regarding areas outside of Seoul, the government dismissed concerns that ‘the tax burden is spreading to the provinces’, saying, “Multi-homeowners and corporations pay 93-99% of the property tax.”

However, local taxpayers are complaining, saying, “Even if you combine several houses, it is cheaper than one in Seoul, but you have to pay more in taxes.”

According to the ‘Proportion of multiple houses and corporations in non-metropolitan housing divisions’ released by the Ministry of Strategy and Finance on the 28th, 190,000 (39.6%) of the 480,000 taxpayers living in Seoul were multi-family or corporations. The amount of tax they borne was 2.26 trillion won, or 81.4% of the total. In other words, the remaining 290,000 people are single-family dwellers with one house per individual. One-homeowner includes not only one-family, one-homeowners, but also two-person households and single-family dwellers who own a house in their joint name or each own a house in their own name. This is because the property tax is levied on a per person basis, not on a household basis, so even if a couple owns one house each, they are classified as one homeowner. Except for Seoul, the proportion of multi-family houses and corporations reached 70-80%. It was more than 90% on a tax basis. A single-family homeowner in Seoul paid an average of 1.781,000 won per person, and the province (36,000 people) paid 1.12 million won in tax. The government said, “Recently, there is an opinion that the property tax has spread to the provinces and is becoming common. In areas outside of Seoul, 93~99% of the property tax on residential property is borne by multiple houses and corporations. It is the planned policy effect of the measures,” he emphasized. The Ministry of Strategy and Finance also disclosed the distribution of houses by city and province with an official price of more than KRW 1.1 billion, which is the tax-free standard for one homeowner per household, to emphasize that the burden of property tax is concentrated on multi-family dwellers. Of the 18,34,692 houses nationwide, only 1.89% (346,455) of houses with a market price of 1.6 billion won (approved price of 1.1 billion won) or more. In Seoul, 1 out of 10 houses (10.29%) were subject to property tax.

An official from the Ministry of Strategy and Finance said, “The proportion of housing taxable in non-metropolitan areas is insignificant, excluding Busan and Daegu, at less than 0.1%. did.

○ “Local multi-family housing that is cheaper than one in Seoul, within punitive taxes”

The reason that the government hastily issued a press release on the same day and actively explained the current status of multi-homeowners among the number of taxpayers and the amount of tax in each region is because there is growing concern that the ‘localization of the taxation’ is progressing. This year, the amount of property tax on housing units increased to 5.7 trillion won, three times that of last year, while rural areas increased at a faster rate than Seoul. As a result, the share of Seoul residents in the housing division property tax fell to an all-time low (51% number of people, 49% of tax amount).

The reason that the tax burden on local residents increased at a faster rate than in Seoul this year is explained by the fact that last year’s local apartment prices rose more than in Seoul, and the multi-family and corporate taxation was strengthened. According to the Korea Real Estate Agency, apartment sales prices outside the metropolitan area rose 6.17% at the end of 2020 compared to the end of 2019. During the same period, apartment prices in Seoul rose by 3.01 percent. In addition, the tax burden of multi-family dwellers who lived in rural areas and bought expensive houses in Seoul and other metropolitan areas was also affected. Last year, 15.7% (Statistics Office) of privately owned houses in Seoul were owned by foreigners.

However, among local multi-homeowners, complaints are raised that it is unreasonable to pay more taxes just because the combined amount is at least a multi-family dwelling rather than a single house in Seoul. For example, a single-family homeowner with a house priced at 900 million won in Seoul does not pay a single penny, but a multi-family homeowner with three houses with an official price of 300 million won in a local area must pay an estate tax of about 3 million won. A netizen in the real estate community said, “If you combine two houses in Ulsan, it is not even worth the total rent in Seoul, but the property tax came out to KRW 860,000. .

close the window
Recommend an article60% of Seoul’s property tax is one homeowner… In rural areas, 82% are multi-housing-corporate.Best Featured News

Tsubaki Miki, who was appointed as the representative of the Snowboard Women’s Alpine Parallel Giant Slalom before the Beijing Olympics, which will start in February, 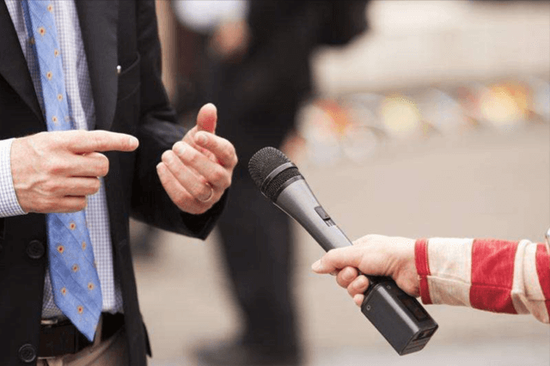 Original title: Liaoning added 1 new case of local asymptomatic infection From 0:00 to 10:00 on January 24, there were no new confirmed cases of 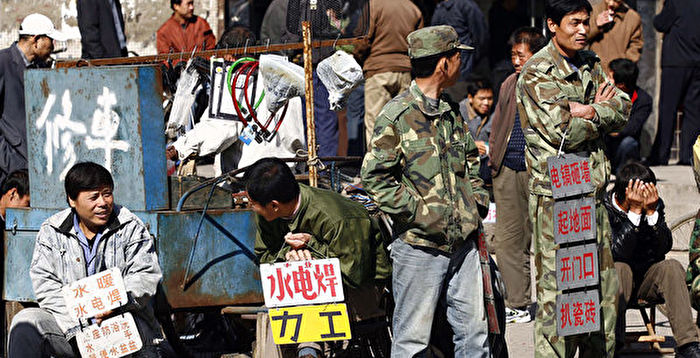 [The Epoch Times, January 21, 2022]China’s economy reported growth momentum last year, but there are signs that factors such as weak consumption and the housing 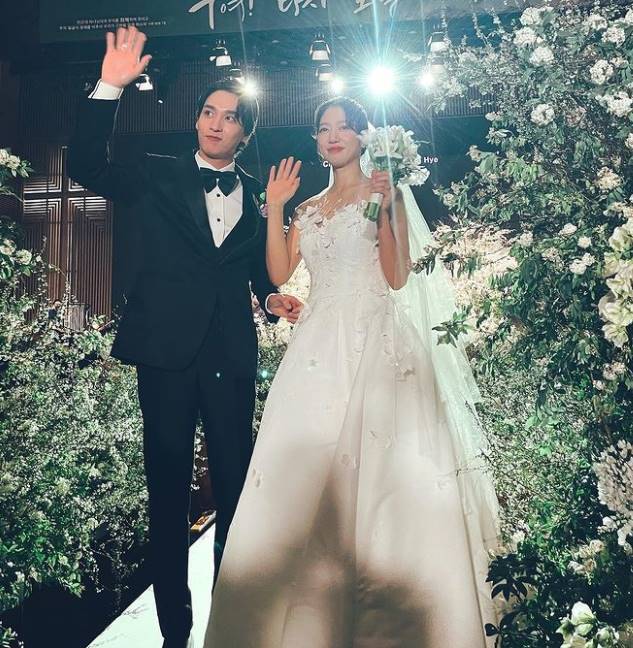