8.8 million people have been absent from work in the last two weeks… Most since the corona crisis

▶ “The exacerbation of the labor shortage… The outlook for corporate growth in the first quarter is expected to be downgraded.”

As the novel coronavirus infection (COVID-19) Omicron mutation spreads in the United States, 8.8 million people have been absent from work in the last two weeks.

The daily Washington Post (WP) reported this on the 20th, citing statistics from the US Census Bureau.

According to the Census Bureau, from December 29 of last year to January 10 of this year, 8.8 million people were absent from work for almost two weeks due to the corona virus. The number of workers who did not show up during this period was three times higher than in the first two weeks of December last year.

This is the highest number since the Census Bureau began reporting absenteeism in April 2020 after the coronavirus pandemic. The previous high was 6.6 million in January last year.

Joseph Bruzuelas, an economist at corporate accounting consulting firm RSM, said the labor shortage would lead to a decline in corporate productivity, and most US companies are expected to downgrade their growth forecasts for the first quarter. 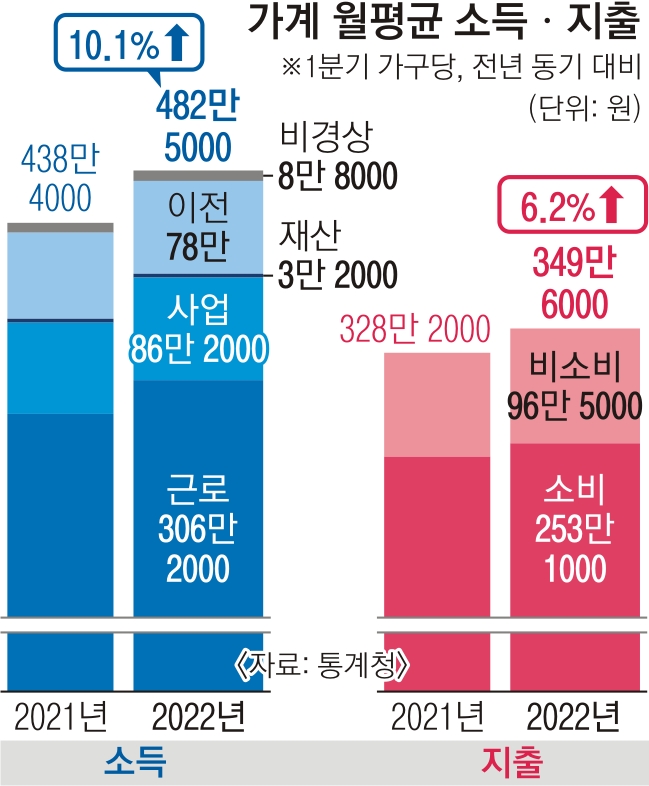