The report states that The quake struck in Badgis province, which borders Turkmenistan. The quake caused more than 700 homes to collapse.

Muhammad Sarwari, director of the Badgis Provincial Center for Information and Culture, said: Initially, 22 people were reported dead, including a child and a woman, and four others were injured.

“The Mujahideen fighters, an important force of the Taliban government, has rushed to the affected area to help the people But Badgis province is located on a hill. coupled with heavy rain thus making it difficult to access the area And we expect the number of deaths to increase.”

The USGS data also indicates that The quake had a center at a depth of about 10 kilometers and was followed by several aftershocks after the quake. 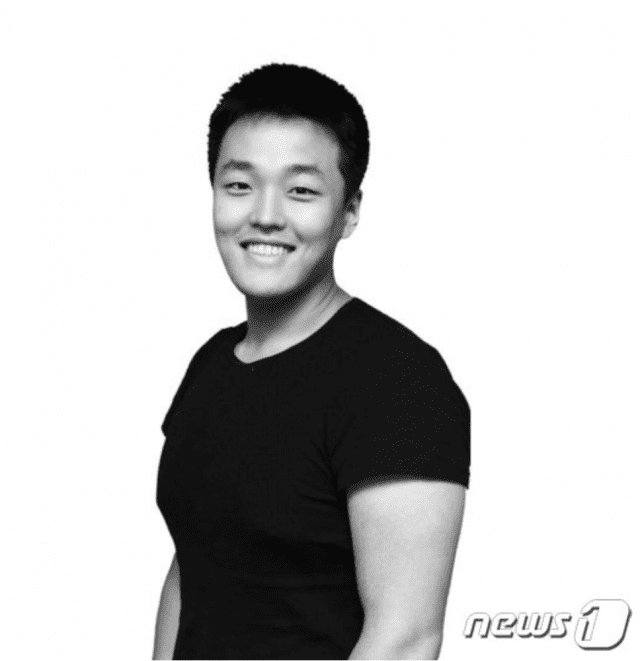 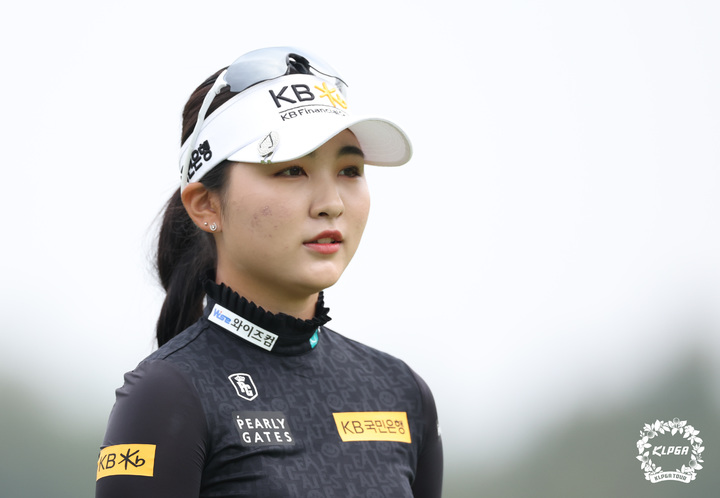 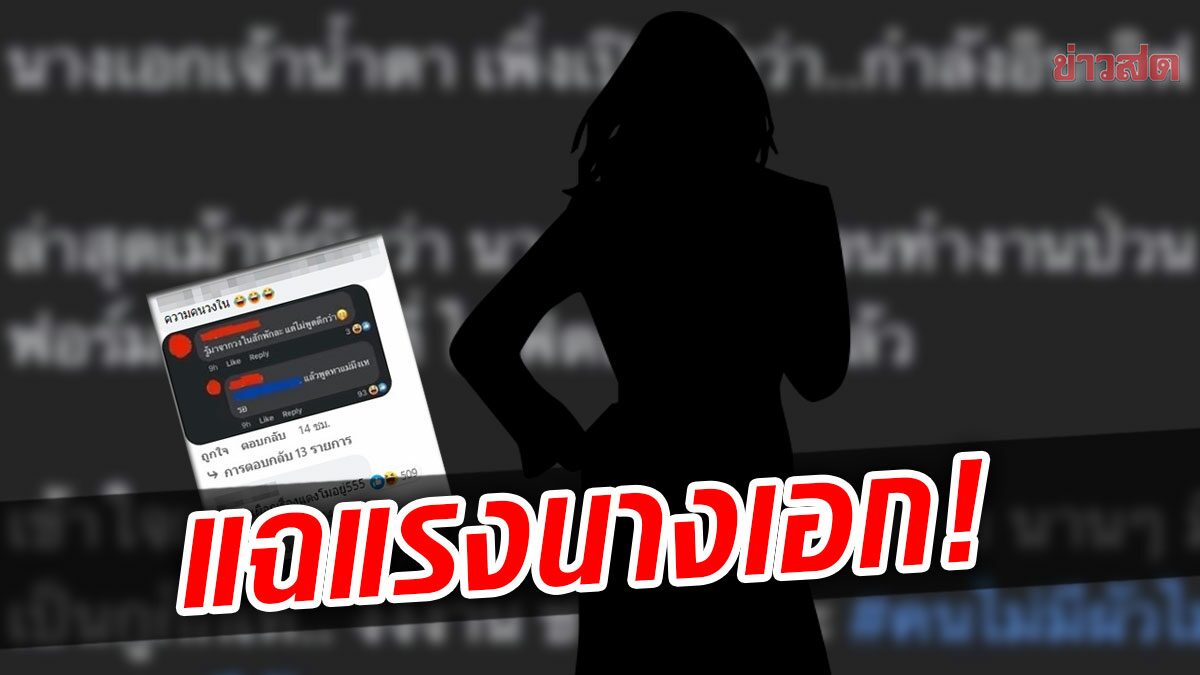