TASS and Reuters reported on the 7th that Russia is reviewing three countermeasures to counter the price cap on Russian crude oil introduced by the West.

According to a report citing the Russian daily Vedomosti, the Russian President’s Office and the government are discussing a total ban on the sale of crude oil to all countries that support the sanctions as a response to the oil price cap.

It included banning oil price cap countries from buying oil directly from Russia, as well as through intermediaries.

The second option is to not export crude oil to any country in contracts that include that clause, regardless of whether oil price caps are supported or not.

A final countermeasure is the introduction of so-called ‘reference prices’ for Russian crude oil.

This is to set the maximum discount price for Ural crude oil produced in Russia at the level of Brent crude oil, which is the international crude oil price standard, and to prohibit the sale of crude oil if the discount range increases above the level this.

However, sources are known to have mentioned that the Russian government is unlikely to adopt the last of the three options being discussed.

He also said there was a possibility that the Russian government could combine the three plans being discussed or find an alternative.

Vedomosti said it had requested confirmation from the Russian President’s Office, the Ministry of Finance and the Ministry of Energy regarding this matter, but there was no response.

According to the report, two officials familiar with the matter said they were considering setting a fixed price on the price of Russian crude oil or setting a maximum discount rate against the international benchmark price.

However, it is still difficult to predict what the price level will be in this case, Bloomberg said.

These officials also explained that the Russian government is still evaluating specific countermeasures.

The price of $60 per barrel is about $10 below the current price of Ural oil in Russia, which is $70 per barrel. The participating countries have banned maritime services such as insurance and transportation for Russian crude oil that being exported at a price higher than the price. upper limit.

In response, Kremlin spokesman Dmitry Peskov told a briefing, “This measure will not affect Russia’s ‘special military operation,'” and argued that it would prefer to destabilize the global energy market.

He said that Russia would not accept this measure and would soon come up with countermeasures.

So far, Russia has made it clear that it will not sell oil to countries that introduce oil price caps.

Meanwhile, Russian Deputy Prime Minister Aleksandr Novak said, “We are preparing a decision” after reporters asked him about measures related to the oil price cap.

As for whether measures can be mobilized within the year, he said, “Of course. 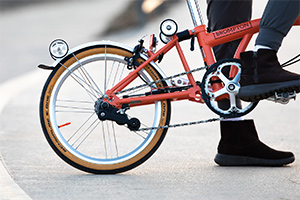 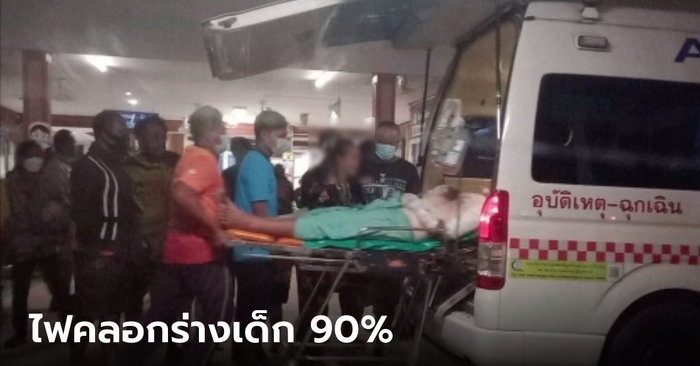 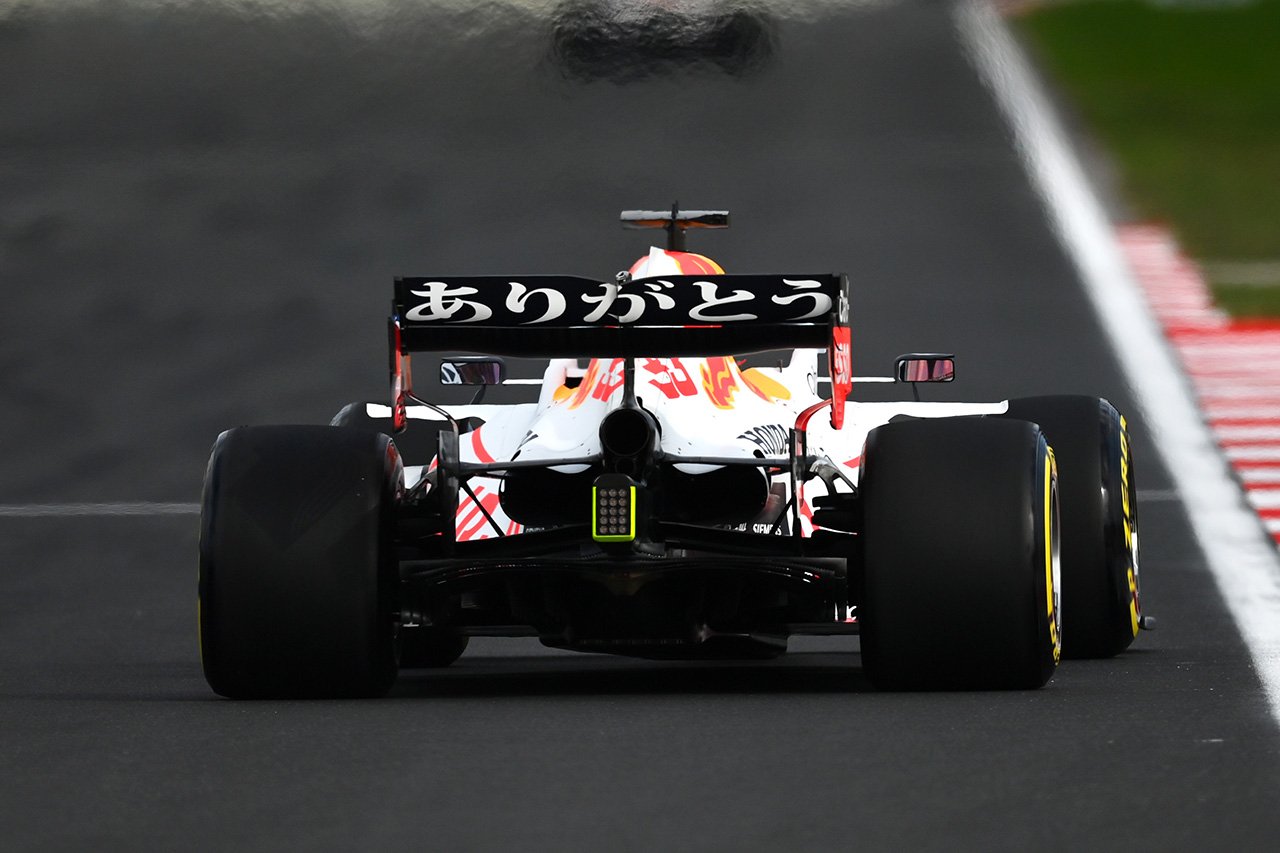 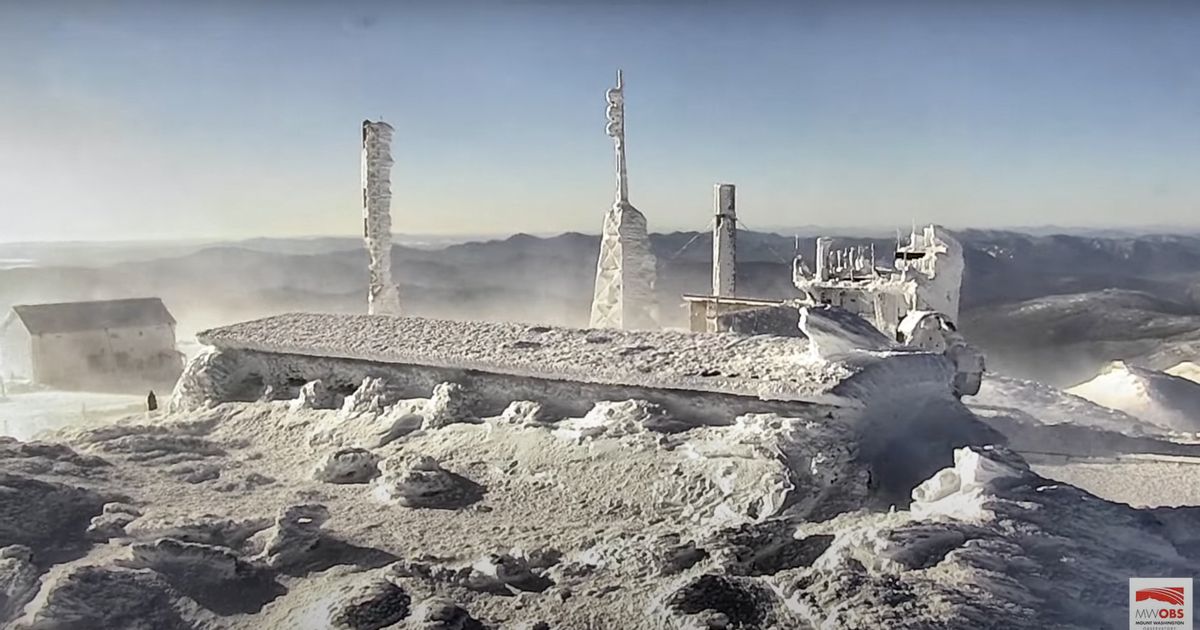