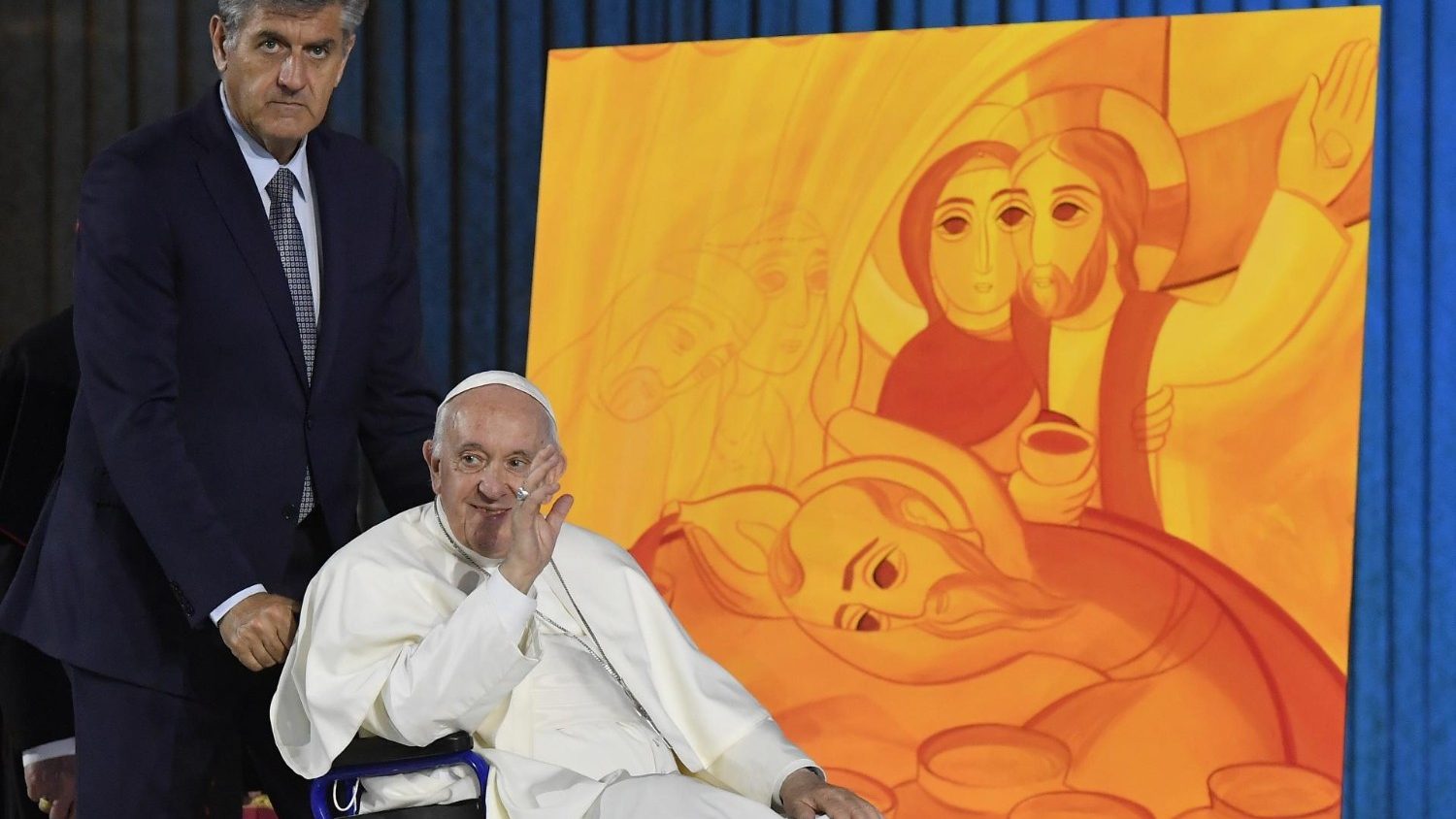 Speaking at the 10th Global Family Conference, which began at the Vatican on Wednesday, June 22, Pope Francis said the Church was extending a helping hand to families who could not move forward, following the example of the good Samaritan in the Gospel.

Pope Francis offered his condolences to each family as he addressed thousands of people at Paul VI’s Hall on the first day of the World Family Summit in the Vatican from June 22 to 26, under the theme “Love in the Family; The Call and the Way of Holiness.” The pope urged the bride and groom to move forward together with their families and church. The Samaritan described in the Gospels said that the church was for you, just as the man in danger was a Samaritan. The Pope wished the Church, as close as you can, to help you in the steps ahead, just as the Samaritan can help a wounded man lying on the road and carry on his journey. The pope also reminded that it is God’s style to be close.

Speaking on the basis of the experiences shared as part of the conference, the Pope said that in this world of indifference, let the Church receive people with an open mind and help believers to move together.

The pope reminded that marriage is a sacrament based on the love of Christ. He hoped that families would be able to overcome life’s difficulties together, forgive each other, live with an open mind and move closer to a spirit of brotherhood.

The pope wished families to hear more of God’s voice, to be transformed by Christ, and to transform the world into a better place, and to turn it into a home for those who seek refuge, for those who want to meet and love Christ.

Pope Francis will offer Holy Communion at St. Peter’s Square in the Vatican on Saturday evening as part of the 10th Global Family Summit, which began on Wednesday, June 22nd. Contrary to what has been said before, the Holy Sacrifice will take place at 6.30 pm, according to a press release issued by the Vatican’s Office on June 23. This change was made in view of the high temperatures in Rome to encourage the participation of more believers. The previously scheduled time was 5.15pm. The conference ends on Sunday. 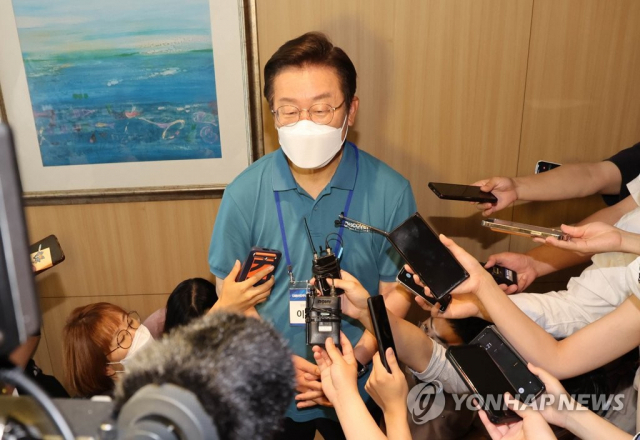 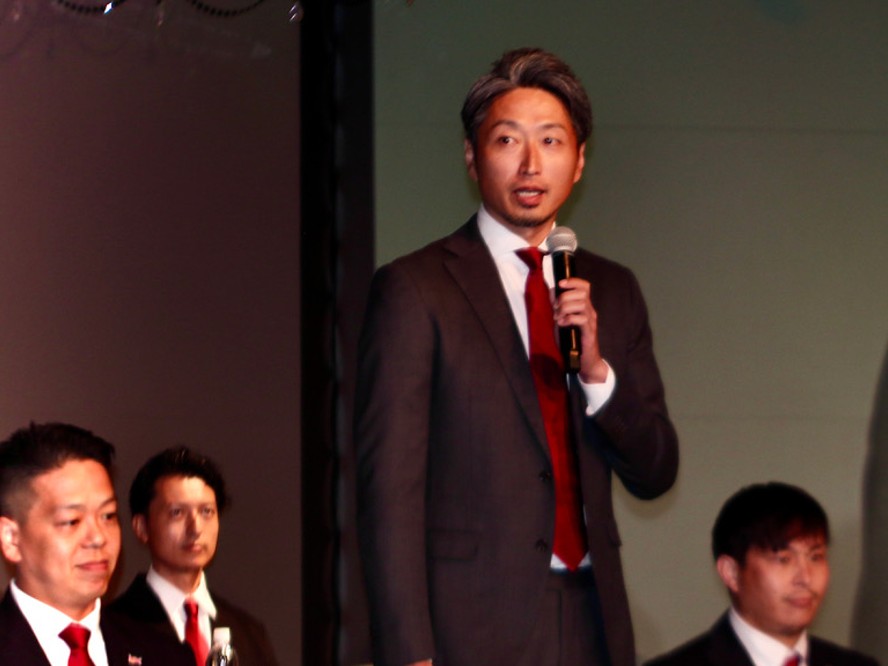 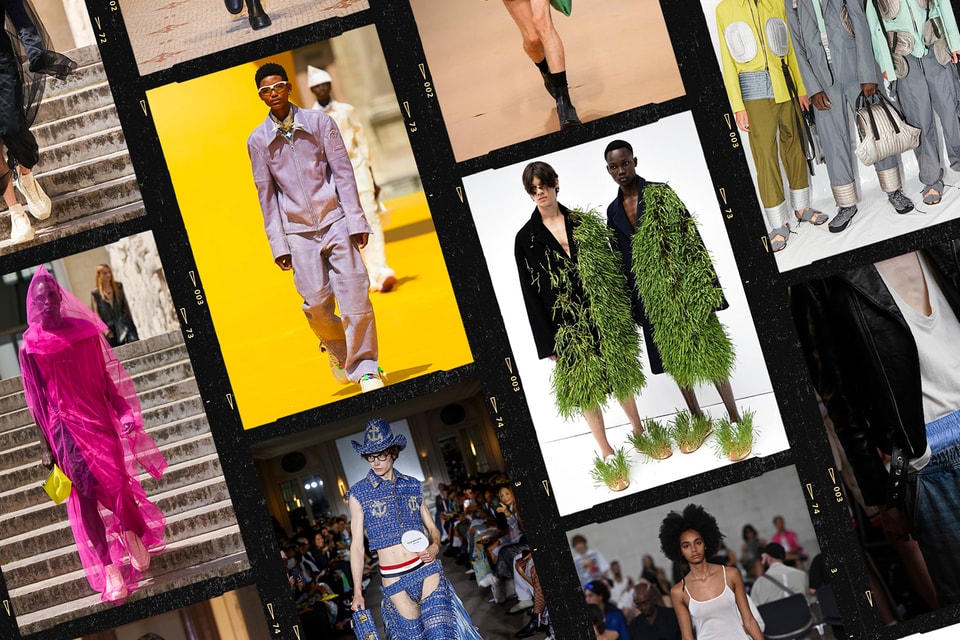 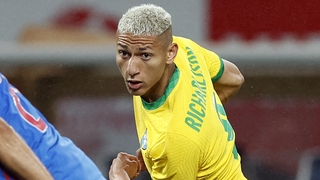 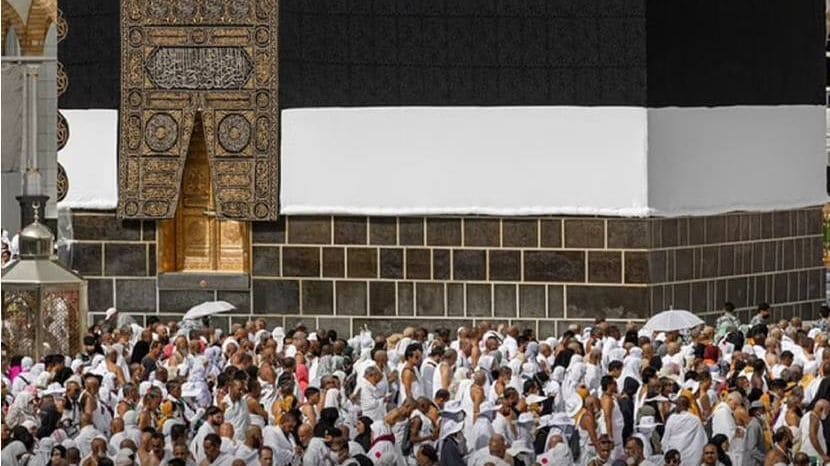 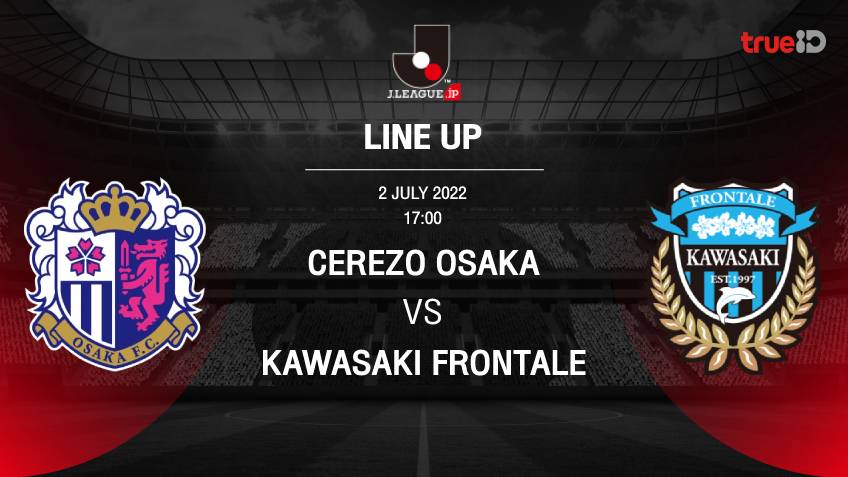