At the start of the market on the 22nd, while the KOSPI index was down more than 1%, it broke another 52-week low following the previous day.

The stock price has been on a steep decline since August due to concerns about a global economic downturn and unrest in the semiconductor industry. The previous day, the stock price plunged to 55,000 won during the day, writing a new 52-week low. It closed at 55,300 won and recorded the lowest level in over two years since the closing price of 54,400 won on September 2, 2020.

In particular, investor sentiment appears to have contracted further on this day as it was directly affected by the results of the September Federal Open Market Committee (FOMC) published by the US central bank (Fed) last night . At the FOMC meeting, the Fed made three ‘giant steps’ in a row (0.75 percentage points in interest rate increases at a time).

Meanwhile, in the Korean stock market, due to the same effect, the 3rd largest stock by market capitalization 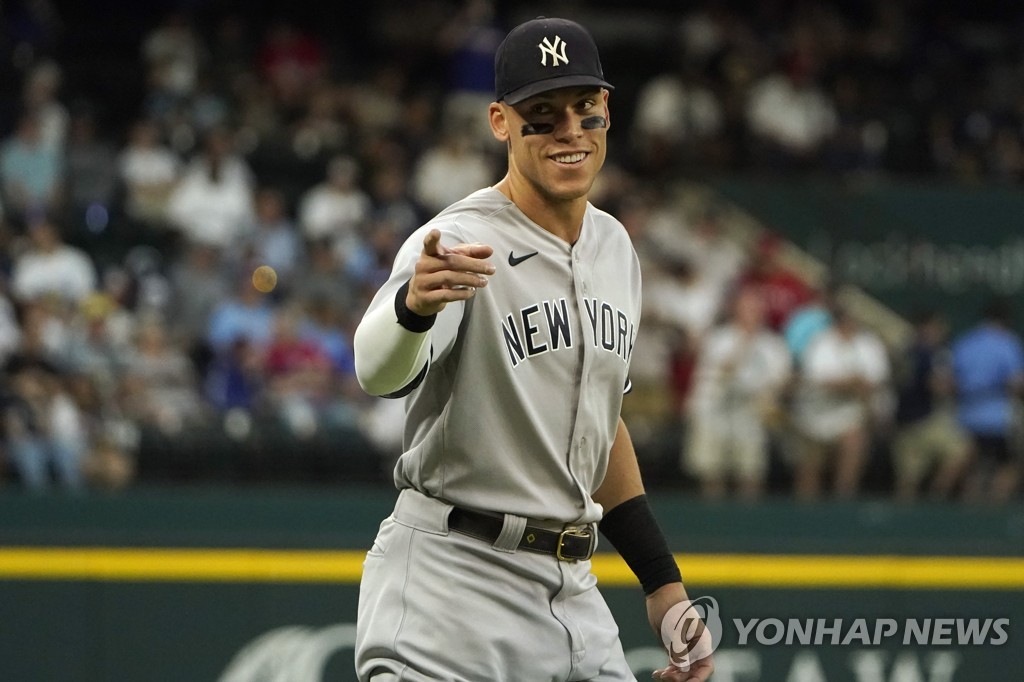 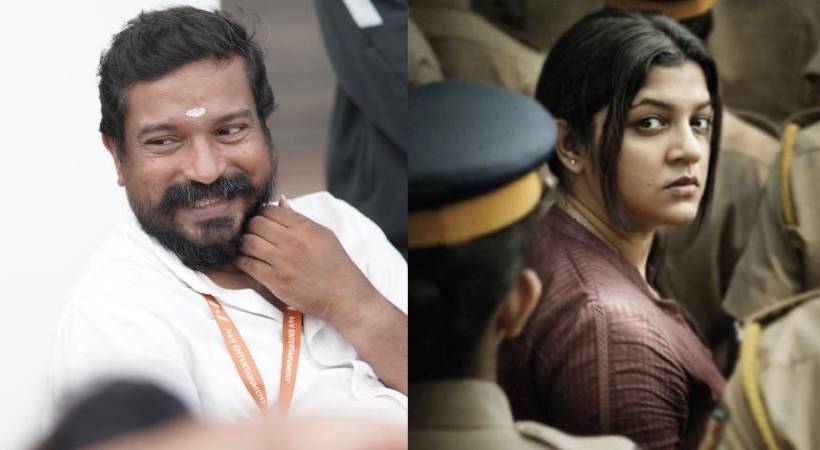 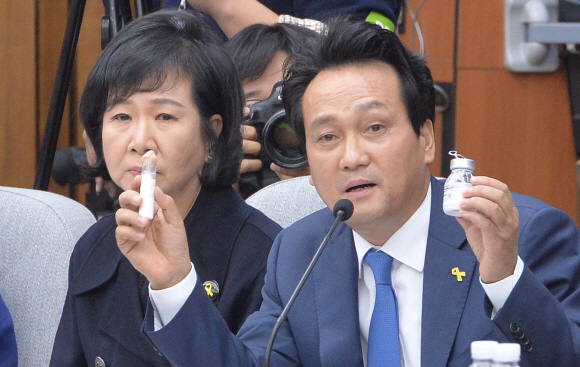 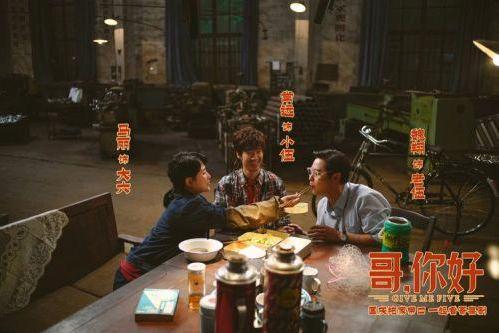