Vandoor (Malappuram): Defendants have been remanded in connection with a case in which a young man was brutally beaten to death in a dispute over money related to the carburetor of a bike. Vishnu (23), son of Velaparamban Sivaprasadi, died at Porur Chathangottupuram. The Perinthalmanna court remanded Rupesh (24), Vishnu (22), Pannikode Shaiju (27), Akkaramel Rajesh (27), Mathodi Sudheesh alias Mani (24) and Palathodi Devadasan (24) in the upper part of Charankavu colony.

Police said the accused would be taken into custody. Vishnuvi’s brother Jishnu is a workshop employee. Rupesh, who was working there, had given the carburetor of the bike to Jishnu. Rupesh went to Vishnuvi’s house and bought the money from his mother. However, Jishnu had earlier given the money to Rupesh.

When Rupesh saw this amount, his father Sivaprasad and Vishnu asked for it back. With this, Rupeksha. He came with friends and was beaten. Vishnu’s head and chest were injured by the stone. He was rushed to Manjeri Medical College Hospital. Later he was shifted to Kozhikode Medical College Hospital. When he got there he was unconscious. He succumbed to his injuries two days later.

Vishnu’s body was buried in the place where he bought to build his own house. Vishnu’s dream of a home here came true. Vishnuvi’s parents Sivaprasad and Sini came to the district 20 years ago from Idukki North Hill for tapping work.

Earlier, Elangoor lived in Charankavu. He bought the land here for six cents, saving from wages. This is the total income of the family. Vishnu had gone for tapping with his father and mother.

The financially distressed family moved to a rented house in Thalappoli Param, Chathangottupuram two years ago. Vishnu’s gang members were close acquaintances while living in Charanga. 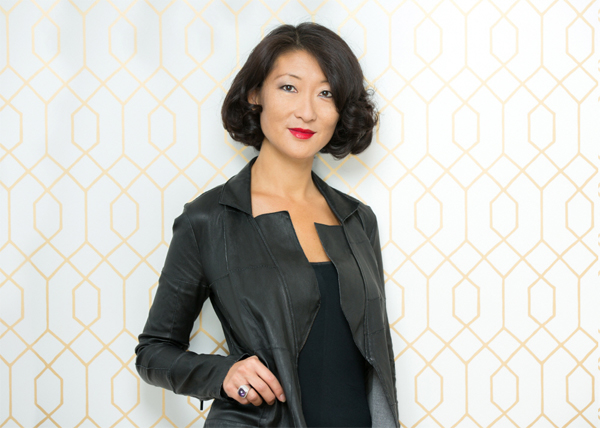 “Just as Naver Line has expanded its presence on the global stage, we will help Korean and French IT startups grow into global companies.” Fleur

Beijing: Birth rates throughout China have dropped for the fifth year in a row. According to the National Bureau of Statistics, last year’s population growth 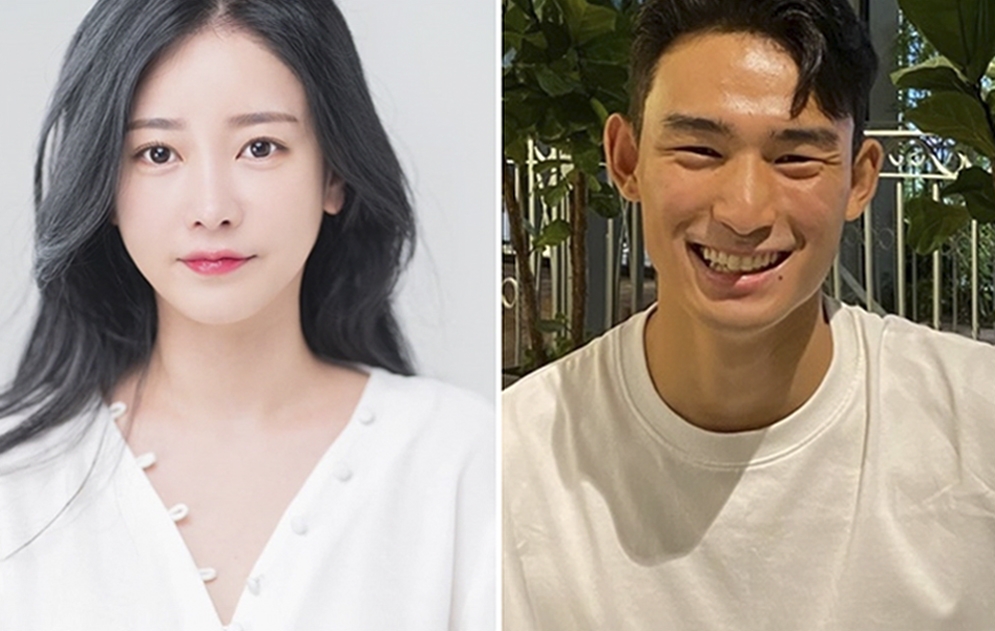