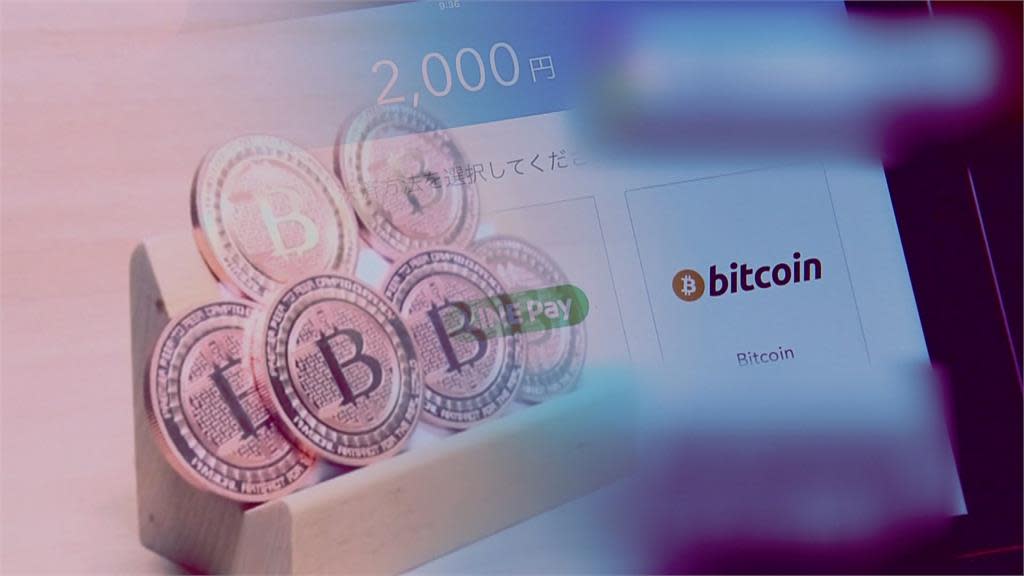 Are you expecting a recession? Brent crude oil and West Texas crude oil both hit new lows in the past one month. Experts predict that due to the recession in the future, oil consumption will decrease, and oil prices may go lower! But what is even worse is the cryptocurrency market. Compared with the new high price in November last year, Bitcoin has evaporated by 74%, driving the market value to evaporate by 2 trillion yuan. Where did the money go? Come listen to expert analysis.

The U.S. Federal Reserve raised interest rates three yards in one go, causing the market’s panic about economic recession to continue to spread. London Brent crude oil plummeted 5.6% on Friday to close at $113.12 a barrel, hitting a new low in nearly a month. West Texas Intermediate crude in New York fell nearly 7%, the worst since late March, at $109.56 a barrel, the lowest since May 12. Weak oil prices are expected to decline, and oil consumption will also decrease.

Qiu Dasheng, a researcher at the Taiwan Academy of Economics, said, “According to a forecast by the U.S. EIA, it will not fall below $100 per barrel until February next year, so the slope of its decline will not be too large. The pressure of international inflation in the second half of this year will Get relief.”

Not only did the oil price fall, the cryptocurrency was cut in half, and Bitcoin fell to a minimum of US$17,601 on June 18. Compared with the record high price of more than US$60,000 in November last year, the market value has evaporated by 74%, driving the entire market. About $2 trillion evaporated from the cryptocurrency market.

Blockchain expert Wang Qingjin said, “In fact, I think this wave is a bear market that everyone should be particularly impressed by. The reason for its greater strength is because not only retail investors are injured, but even institutions are injured. The lows in 2020 and 2019 will depend on whether some large institutions continue to experience thunderstorms in the future.”

After all, there are cryptocurrency lending platforms one after another, notifying customers to suspend withdrawals and transfers. Even the cryptocurrency fund, Three Arrows Capital, has fallen into a liquidation crisis. This wave of asset redistribution has yet to see a winner!

(FTV News/Reported by Yi Liting and Yang Baijun in Taipei)

More FTV news reports
When can Taiwan stocks go lower?Investment experts: look at inflation, US stocks, US dollar
The rise in international oil prices is difficult to transfer to the middle and lower reaches of plasticization
Fast News/Deng Zhenzhong: The first meeting of the Taiwan-US trade initiative was held in Washington on the 27th