“A review of the four-nation summit between Korea, Japan, Australia and New Zealand during the NATO meeting… Japan and South Korea put on hold” 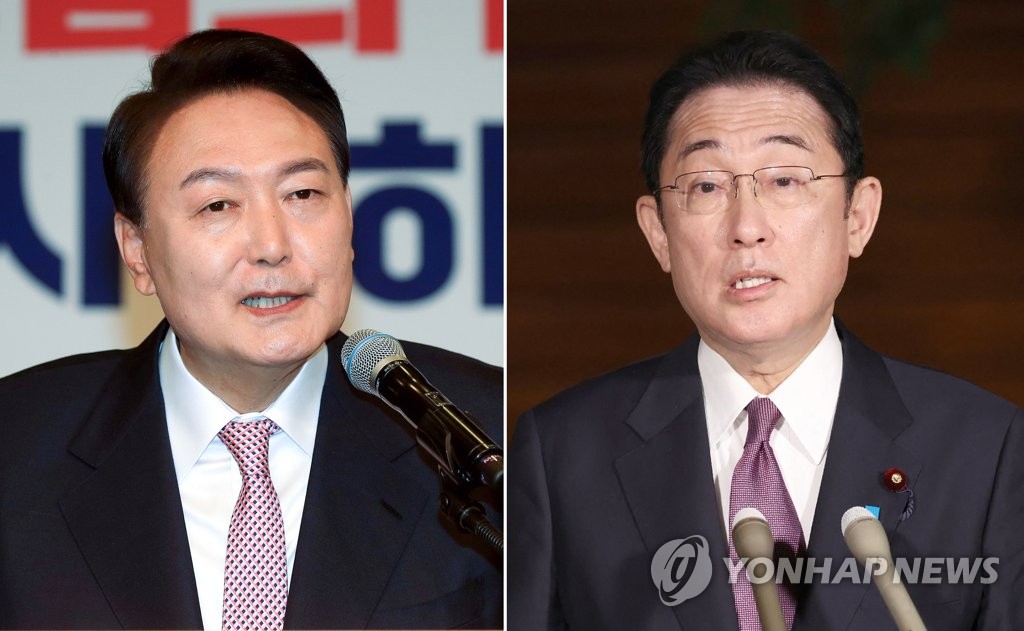 (Tokyo = Yonhap News) Correspondent Park Seong-jin = Japan’s Yomiuri Shimbun reported on the 20th, “The Japanese government has decided to consider holding a summit of four countries, Korea, Japan, Australia and New Zealand, with the NATO summit as an opportunity.” said.