Thank you for your continued support of Urawa Reds.
We would like to inform you of the details and the follow-up on the details of the adjustment regarding the venue of the second leg of the ACL2022 Finals, which we reported on recently.

The wish of everyone who loves Urawa Reds is to host the ACL final at Saitama Stadium 2002 (Saitama Stadium) and win the championship, and that passion as a club has not changed. In the ACL semi-finals, still fresh in our memory, many fans and supporters created a “THIS IS Saitama” atmosphere by making the most of their home advantage. That’s why the players were able to get hot, run, and fight. The club wants to create such a Saitama star together with the fans and supporters in the ACL final and fight. Therefore, we are coordinating with Saitama Prefecture and related parties.
The contents of the discussions with Saitama Prefecture are mainly the following two points.

(1) Postponement of renovation of Saisuta Shiba
In response to the team’s decision to advance to the finals in the ACL, we sent a message to Saitama Prefecture staff regarding the postponement of the turf repair work at Saitama Stadium in response to a request from the Japan Football Association (JFA). In order to hold the ACL final in 2020, we requested that the implementation date be postponed by one year. However, there was an official response from the prefecture that “it cannot be extended because construction preparations are already underway.” When the JFA approached us, we were able to delay the project for a year while preparations for construction were underway, so we would like to continue the discussions. In addition, in November 2021, when the JFA submitted a request to the prefecture at the end of October 2021 and the prefectural governor responded that it was possible to cooperate to hold the event, it is planned to hold the ACL final in November 2022. As a result, it was impossible for the club to take precautionary measures.

Saitama Prefecture has already agreed that we and Saitama Prefecture will carry out the turf renewal work at Saitama Stadium in March 2022 from the end of the 2022 season to the middle of April 2023. Along with the explanation of the premise that, as above, there was an official response that could not be handled.
Even after receiving the prefectural staff’s response, the club continues to consider measures to increase the possibility of holding the final match at Saitama Stadium. Given their physical strength, Urawa Reds’ self-help efforts alone will not be able to reverse the situation. We will continue to look for a way to hold the ACL final at Saitama Stadium, not only with the club, but also with fans and supporters.

Alongside the above discussions, Urawa Red Diamonds submitted a request to the Asian Football Confederation (AFC) to change the schedule of the ACL final, with the cooperation of JFA President Kozo Tashima and J.League Chairman Yoshikazu Nonomura. I submit it. In order to become the third Asian champion in the finals of the international tournament in which we will participate together with everyone, we do not want to give up on the Saitama stage until the end.

The fact that we have been active in Saitama Prefecture and Urawa (currently Saitama City) for 30 years is the pride of us Urawa Reds, and it is a pivot that will never waver.

The club has not stopped hosting it at Saitama Star.
While continuing to build a cooperative relationship with Saitama Prefecture, we will extend the construction period in anticipation of Saitama Stadium and ask AFC for schedule changes, etc., and we will create a world unique to Urawa where everyone’s thoughts will reach the field and players We will do our best to create a supportive environment that we can be proud of. 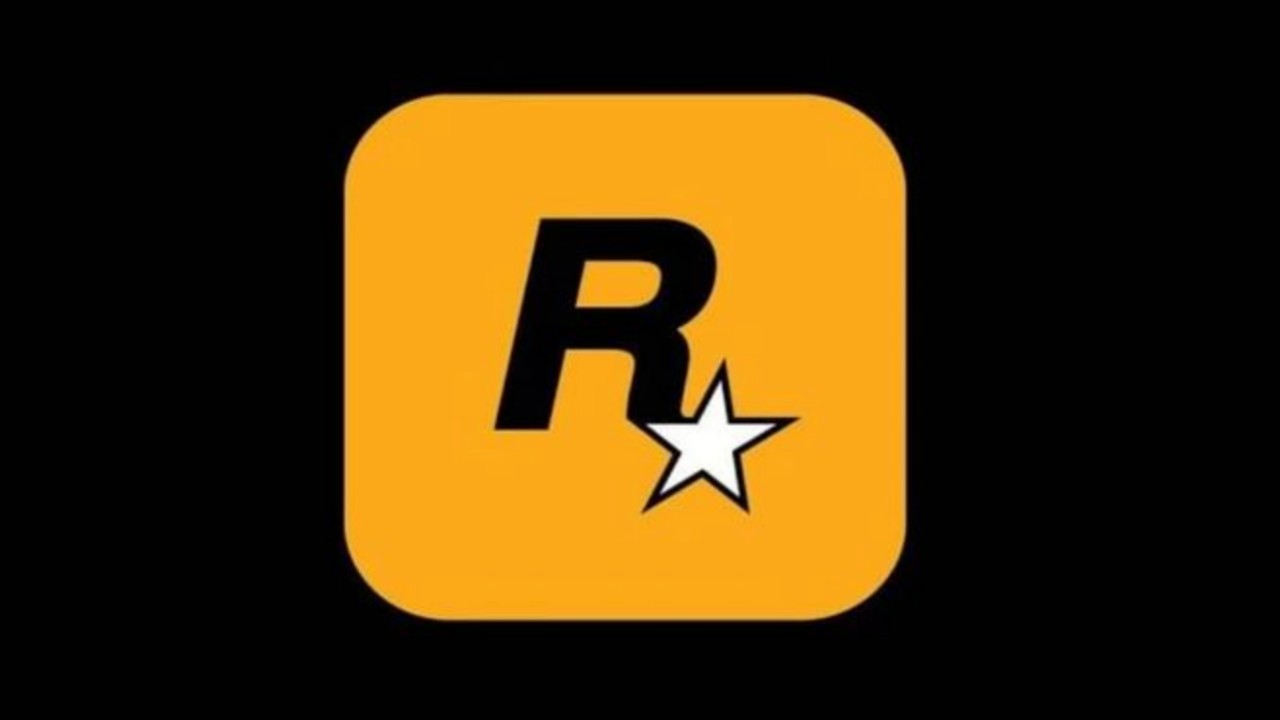 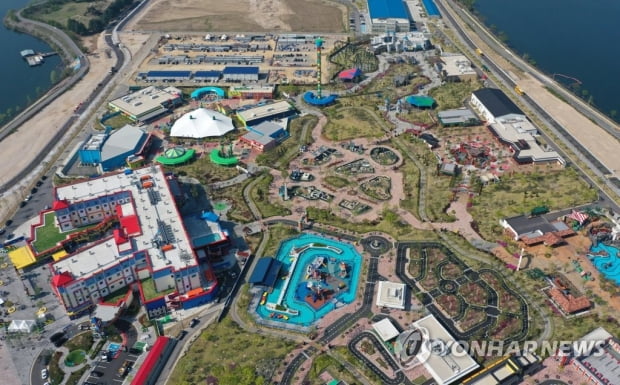