After a video consultation with a pharmacist, purchase medicine from a vending machine… Allow as regulatory sandbox 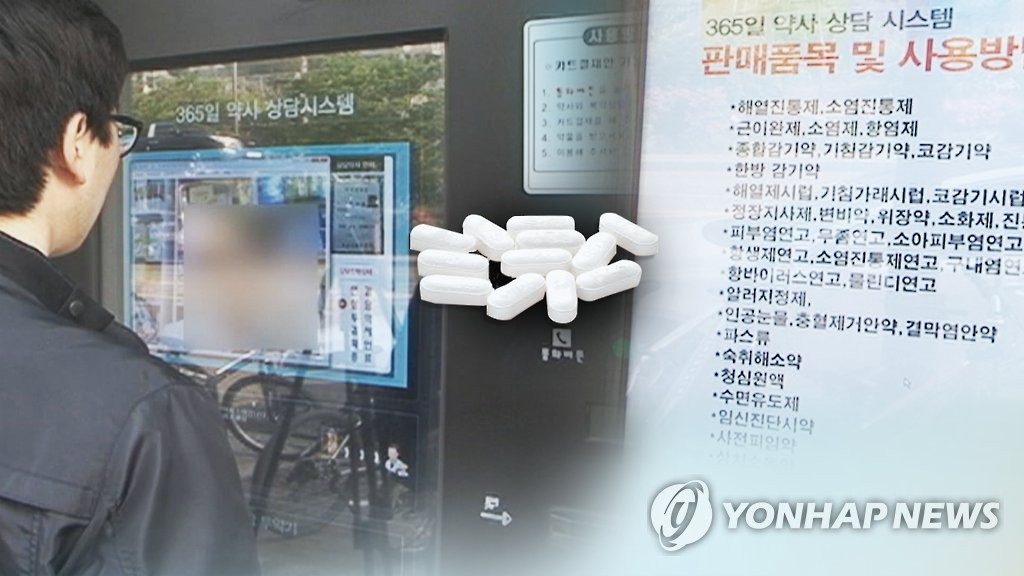 (Seoul = Yonhap News) Reporter Hyunsuk Choi = Late at night and on public holidays, you can purchase medicines through remote consultation with a pharmacist at the video vending machine installed in front of the pharmacy.

The Ministry of Science, ICT and Future Planning held the 22nd New Technology and Service Review Committee on the 20th and announced that it had approved 11 special regulatory tasks, including ‘over-the-counter smart image vending machine’ (remote image dispenser).

Currently, the pharmacy law prohibits pharmacists from selling medicines in places other than pharmacies, so it is impossible to sell over-the-counter medicines through burn-in dispensers.

Once the burn-in dispenser is introduced, over-the-counter drugs can be purchased through consultation with a pharmacist even when pharmacies are not in operation.

The Deliberation Committee allowed the demonstration of ‘digital signage’ on signboards, bus windows, and shop windows.

Digital signage is a shared signage service that installs an integrated digital signage on the lower floors (about 3 stories high, 10m) to provide resident store signboards, information on local small business owners, and public service advertisements. There are advantages such as improvement and highlighting of landmarks.

Unlike the existing large movie theaters, the ‘small movie theater’ project, which can watch a variety of movies, including independent movies, was also given a special demonstration.

By creating a small theater culture, it is expected that the foundation will be laid to expand the cultural space of the people and to revitalize the film industry.

The special demonstration is a temporary exemption from regulations during testing and verification of products and services, and was introduced with the enforcement of the regulatory sandbox system in January 2019. A regulatory sandbox is a system in which the government temporarily delays existing regulations before launching a new product or service.

Since the implementation of the ICT regulatory sandbox system in January 2019, the Ministry of Science and ICT has approved a total of 146 projects (58 temporary permits, 88 special demonstration cases). Of the approved tasks, 103 were launched on the market, and 57 cases benefited from regulatory improvement based on the relevant data.