Actress Song Yoon-a expressed her gratitude for the designated blood donation for the manager who collapsed from brain hemorrhage.
On the 27th, Song Yoon-a posted on Instagram on the 27th, “So many people gathered their hearts… I’m not going,” he wrote.
Song Yoon-a said, “From close acquaintances to the countless people who don’t know faces or names, Hyunsoo must know all of this great heart and love.” prayed
Song Yoon-ah said, “I am sorry for causing concern with my hasty post, and I am sincerely grateful.” “I am going to donate to people who are in urgent need because so many people have helped. The people also shared the will. Above all, the family is very grateful.”

Yoona Song continued, “The world is full of very good people,” and expressed her gratitude again and again.
Song Yoon-ah appealed for designated blood donation on her Instagram the day before, saying that her manager collapsed from brain hemorrhage after the third dose of the Corona 19 vaccine.
According to the manager’s sister’s post, which Song Yoon-a regrams, it is known that Song Yun-a’s manager collapsed from a brain hemorrhage 5 days after the inoculation. In particular, the time he was left unattended after the convulsions was reported to be in a very bad state.
Meanwhile, Song Yoon-ah was active in the recently ended Channel A drama ‘Show Window: The Queen’s House’.
[박세연 스타투데이 기자][ⓒ 매일경제 & mk.co.kr, 무단전재 및 재배포 금지] 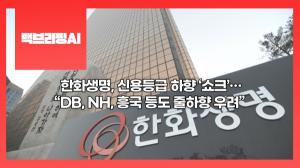 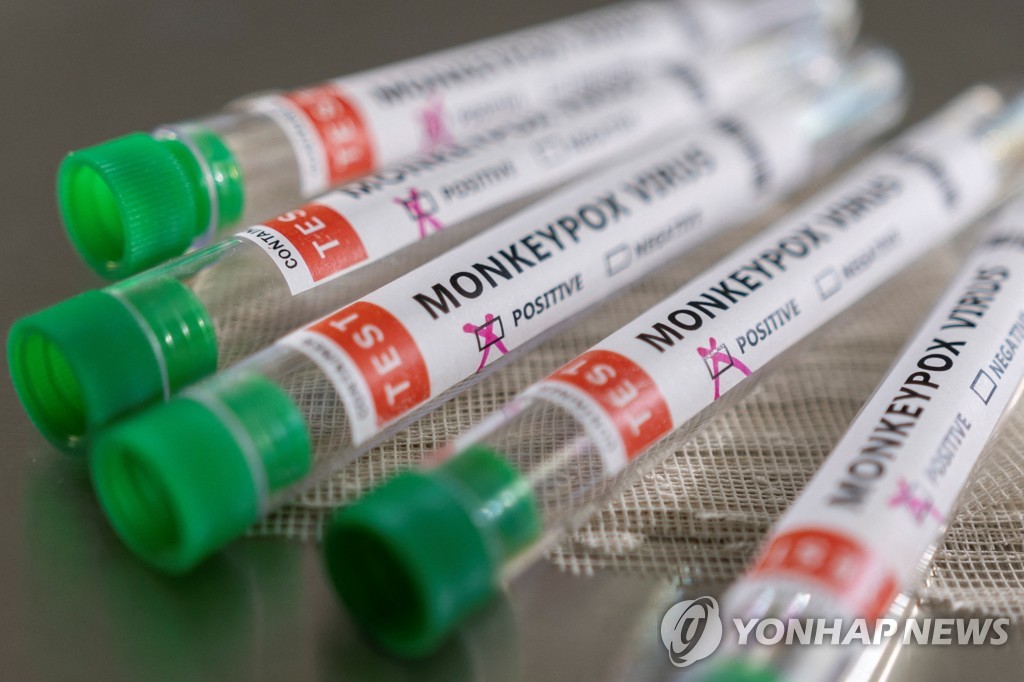