Ahn Deok-geun “It’s hard to predict the IRA”… Willingness to cooperate with the EU, ‘strong opposition’ to the US

Home » World » Ahn Deok-geun “It’s hard to predict the IRA”… Willingness to cooperate with the EU, ‘strong opposition’ to the US

Ahn Deok-geun, the headquarters of the Trade Negotiations, and others
Consultation on discrimination provisions for electric vehicles made in Korea
“I will try to consult with the US side as much as possible.”

Ahn Deok-geun, head of the Trade Negotiation Headquarters of the Ministry of Trade, Industry and Energy, meets with reporters at Reagan Airport in Washington, DC, on the 4th (local time) and answers questions about the Anti-Inflation Act. 2022.12.5 Yonhap News


A joint delegation between the government and parliament that visited Washington DC to discuss the Inflation Reduction Act (IRA) with the US side expressed their willingness to cooperate with the European Union (EU), which protests that it would even at the risk of a subsidy war. It is read as preparation for the possibility that Korea’s demands, such as the three-year suspension of the poison clause that gives tax credits only for North American final assembly electric vehicles and the flexibility of North American final assembly standards, will not be granted fulfill them.

Ahn Deok-geun, head of the Trade Negotiation Headquarters, met with reporters at Reagan Airport in Washington DC on the 4th (local time) and said, “We will work together on what we can cooperate with (with the EU in relation to the IRA).” “Tomorrow (5th) trade between the United States and the EU Since we have a technical committee (TTC), we will see where we can cooperate according to the result.”

The TTC is an important turning point that will determine the extent to which the US will make concessions. On the 1st, after a summit with French President Emmanuel Macron, President Biden mentioned the possibility of ‘detailing’, saying there were small flaws in the IRA, but the next day, the White House drew a line saying ‘there are . no IRA review’. If there are no achievements between the US and the EU in the TTC, it will be difficult for Korea to achieve its goals.

On the other hand, in an interview with CBS broadcast that day, President Macron said, “What we decided with President Biden was to solve this problem exactly (regarding the IRA),” and he emphasized that “problems that can be solved” is an unexpected result The possibility of origin cannot be ruled out.

Regarding the meaning of “silly,” Ahn said, “It’s hard to predict now. I will try to negotiate as much as possible this time to see how far we can negotiate in the end.” Regarding the White House position that the IRA cannot be reformed, he said, “We have to wait and see how far it can be resolved.”

In addition, regarding the IRA bylaws to be published by the US Treasury by the end of the year, he said, “Because next year’s tax credit needs to be prepared only by the end (of next year), not necessarily has to end by the end of this month, and (a final decision) may be delayed for several months.”

During his visit to the United States, Ahn plans to meet with US Trade Representative Catherine Tai and senior White House adviser John Podesta. Kwan-seok Yoon, chairman of the Trade, Industry, Energy, Small and Medium Enterprises Business Committee, and Representative Kim Han-jeong and Choi Hyung-doo, who accompanied him, plan to meet with the chairman of the Treasury Committee’s Trade Committee Senedd Sub-committee and trade sub-committee of the House Ways and Means Committee.

The EU also put pressure on the day, saying that if the US does not change its attitude, it could start a war on subsidies. The President of the European Commission, Ursula von der Ryan, emphasized in a speech at the European University in Belgium that day, “The EU will have to reorganize its state subsidy system to facilitate public investment against IRAs and reconsider the need for additional financial support.” “IRAs can lead to unfair competition or market foreclosure,” he warned. 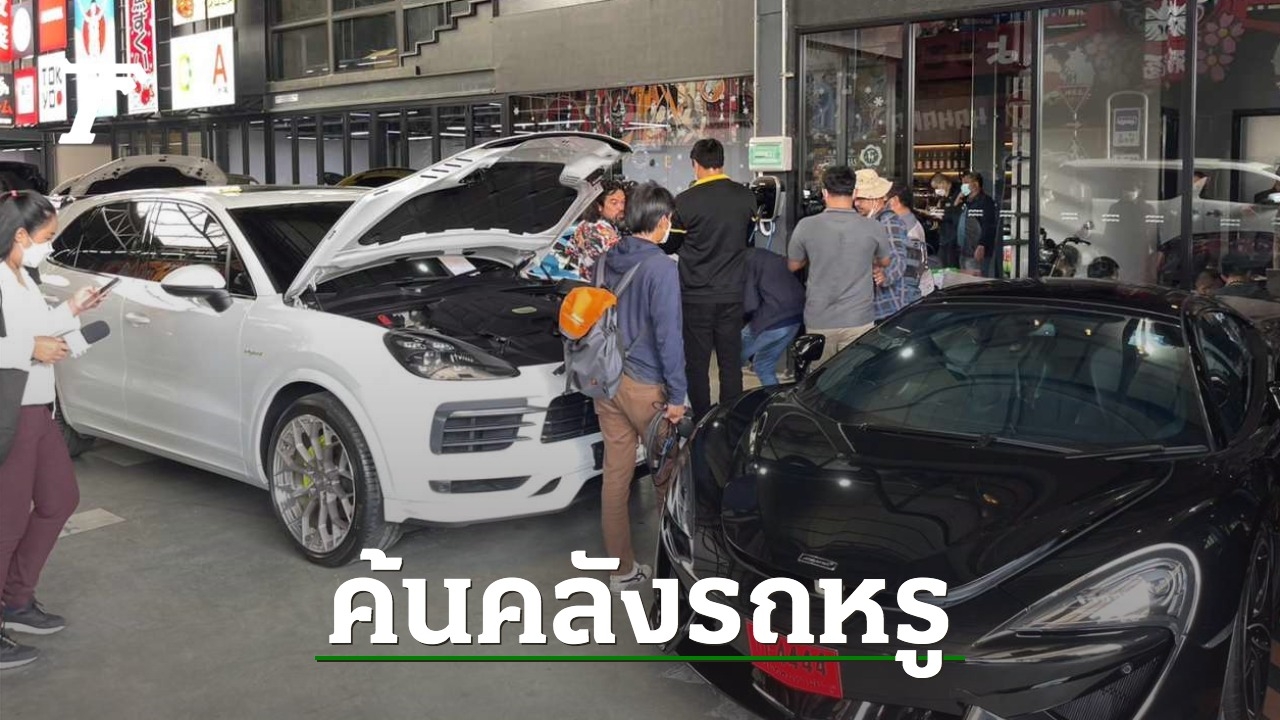 Searching the warehouse of luxury cars, Benz Damon, the cyber police commissioner, warns that the more you spray, the more you get hit. 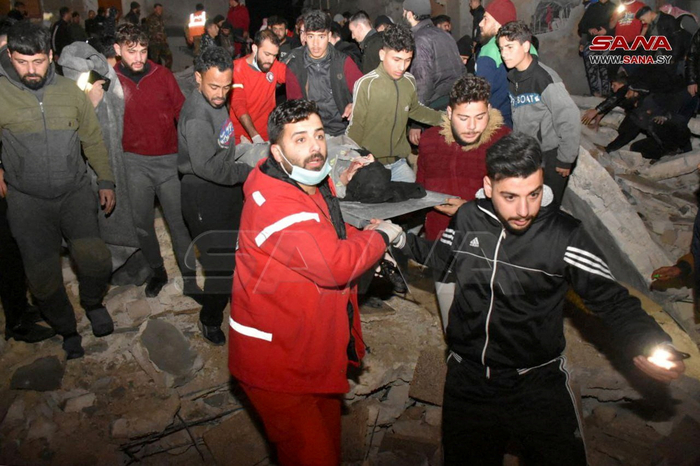 HLB Therapeutics is investing an additional KRW 18.4 billion in the US subsidiary Searching the warehouse of luxury cars, Benz Damon, the cyber police commissioner, warns that the more you spray, the more you get hit.

HLB Therapeutics is investing an additional KRW 18.4 billion in the US subsidiary