Aim for the “Election of the Bangkok governor” by 2022, people come out to exercise their rights at 70 percent.

Home » News » Aim for the “Election of the Bangkok governor” by 2022, people come out to exercise their rights at 70 percent.

BMA rehearses score processing and test score reporting system Election of the governor of Bangkok, 2022 and Sor Kor. at Bangkok Room, Airawat Pattana Building Bangkok 2 Din Daeng by election of the Sor Kor. and the governor of Bangkok. That will be held on Sunday, May 22, 2022, from 8:00 a.m. – 5:00 p.m. Bangkok. ready for managementvote already in all aspects for this election to be completed honesty transparent and in accordance with the law at every step

material and equipment ballot box, ballot booth, bulletin board for closing election announcements list of rights holdersBangkok governor election and Sor Kor. Already on May 21, 2022, the members of the polling station will inspect the material All equipment at the district office to be ready for the next day’s elections.

for scoring guidelines and reporting scores invoteThis time, the votes will be counted at the same time for both applicants.Bangkok governor and Sor Kor. at the polling station Separate the scoreboard for the governor and the Sor. Kor., which has charged to prepare staff for counting votes with different tones. or may use female and male voters to prevent confusion

When each polling station has finished counting the votes, bring the ballot box and supplies. along with the polling results report form to be sent to the district office Each constituencies recorder will record the results of each polling place through a vote processing system. which will be sent to a large processing center to collect and process in a total of 50

District office at Bangkok room Irawat Pattana Building Bangkok City Hall Din Daeng, which is designated as a place for processing election votes. have installed screens to report the results for the public and the media to follow around the elephant yard and the 1st floor hall of the Airawat Pattana Building In addition, there will be a press conference to report the results periodically by the Election Commission of Thailand until all polling stations have been gathered. Then summarize the results of the vote and propose to the Election Commission for consideration and announcing the official results.

Mr. Somchai Surakarnkul, Bangkok Metropolitan Election Commissioner, said that in this election, an online vote-counting system was used. which used to hold the Bangkok governor’s election in 2013, can announce results and count votes quickly Therefore, people are asked to be confident that this online processing will be accurate and complete. As for the vote counting process, it is not a secret at all. general public and appointed representatives of applicants can track the vote counting at the polling station Therefore, it can be assured that the vote counting will be done with transparency and honesty.

for people with disabilities, the elderly and the handicapped who come to vote The law stipulates that polling station committees can assist them in voting. And those who are in the risk group or infected with covids will be separated to exercise their rights at a special booth where the unit committee will drop the chest to avoid having to walk out of the booth. In addition, people are asked to be careful in exercising their right to vote. When using hand sanitiser gel, you must allow it to dry before marking the ballot to prevent the ink from smearing and turning it into a bad card. and refrain from taking pictures of ballot papers or in a polling station is strictly prohibited. 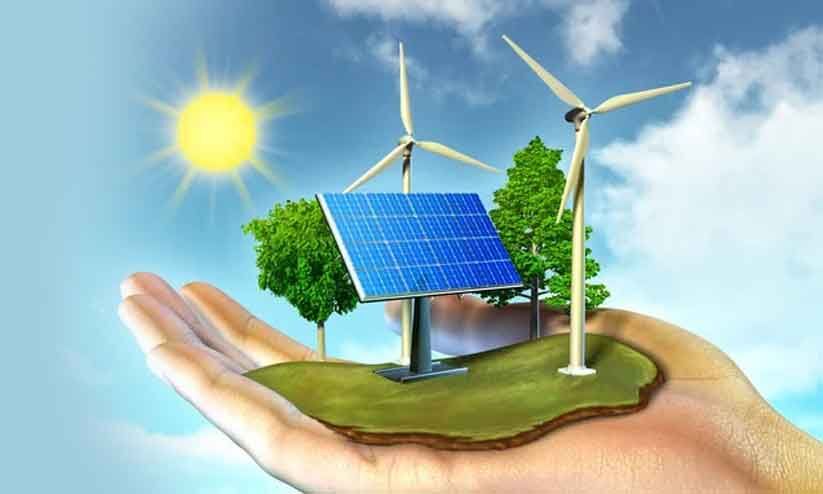 ‘Jutatip’ won the best athlete award for the two-wheeled track championship in Thailand.