A gaming PC that can comfortably play advanced battle games has an appearance that is not seen in general PCs, such as a flashing light and a large fan. However, gaming computers are not only used for games, but also have excellent video processing capabilities such as video editing, and their users are expanding beyond gamers. In fact, the same movement as this evolution of personal computers is coming to the world of smartphones. Smartphones specializing in gameplay, collectively known as “gaming smartphones,” are becoming more popular due to their high-performance performance, although they are products from a different line than each manufacturer’s flagship models.

Gaming smartphones have the same basic specifications as gaming computers. Not only does it have the latest chipset and CPU, but it also has a large memory and storage capacity. For example, there are models with a memory capacity of 18 GB and 1 TB storage, which greatly exceeds the performance of popular personal computers. Since smartphone chips are upgraded every six months and major updates every year, gaming smartphones are replaced almost every six months.

However, specifications are not the only attraction of gaming smartphones. Similar to gaming PCs in appearance, there are many things that stand out, such as flashing lights and spinning fans. Many recent gaming smartphones can have an external cooling fan to cool the main unit, and more and more smartphones can enjoy integrated gimmicks that cannot be seen in portable game consoles. ASUS “ROG Phone 6 Pro” cooler “AeroActive Cooler 6”, which is also on sale in Japan, is a full one with a game button. It will no longer look like a smartphone when you wear it.

For gaming smartphones, the cooling function is an important performance along with CPU, memory and battery performance. As a mechanism for forceful air cooling, Nubia’s REDMAGIC series, which develops gaming smartphones in Japan, has an air cooling fan built into the main unit. Moreover, the back is transparent and the fan part is illuminated with LED lights that shine in RGB colors. If you look at the picture on the back, there are some colorful parts that shine. I have a fan here.

It is unthinkable for ordinary smartphones to have a spinning fan on the back of the smartphone. After all, the fan needs air intake and air outlet, so the waterproof function is lost. However, gaming smartphones are required to play games comfortably. The ability to cool the main unit is important, even if it means sacrificing waterproof performance.

Compatible with iPhone, cool the main unit with an external fan

ROG Phone 6 Pro ASUS has also released “ROG Phone 6D Ultimate” as a derivative model overseas. You can attach the external air cooling fan shown in the previous picture, but when you turn the fan, the air intake hole on the side of the main body of the smartphone opens and air is sent directly to the smartphone from there. It can be said that this is also a function aimed at a “smartphone that can be cooled to the limit”, completely ignoring waterproof functions. It’s also interesting to watch the little holes on the back of the phone close and open depending on whether the fan is on or off.

Even with an iPhone, the main body heats up significantly when playing advanced games, but some air coolers from gaming smartphones can be connected to the iPhone. There are also MagSafe compatible products for iPhone 12 and later, and some products can be easily attached with magnets. However, a separate USB cable is required to rotate the fan. As a product available in Japan, Black Shark sells a “Magnetic Cooler”.

If you combine the gamepad, it is more active than the game engine

Game operation is also important for a gaming smartphone. Most gaming smartphones are designed to be held sideways, with touch buttons and mechanical games on both sides. Not only can you touch the screen, but you can also control quick movements with your left and right index fingers while holding the main unit.

Many models also have gamepads that can be attached to the left and right side of the head unit. Although the size is quite large, it can be said that it is an essential accessory if you play games with a high-spec gaming smartphone that can operate at high speed.

Lenovo’s “Legion” series is a gaming smartphone designed for use in this landscape style. The first and second generation models have a pop-up front camera that pops out from the side of the main unit. In other words, while playing the game while holding it sideways, you can also perform live distribution by copying your face. Only Lenovo has released a smartphone with a front camera in such a position before or after.

In this way, a gaming smartphone with a different look, design and features than ordinary smartphones. I will summarize what series each manufacturer has released.

Of these, ROG Phone, Black Shark, and REDMAGIC are on sale in Japan. Any gaming smartphone will offer performance that will not disappoint. Among these companies, ASUS develops the “ROG” gaming PC and smartphones, and both are major players. The ROG Phone 6 Pro also has features that are unique among all smartphones, such as a small display on the back that can display game status and logos. Gaming smartphones are products that you want to choose based on performance rather than price, so if you are interested, we recommend that you carefully compare performance rather than price. 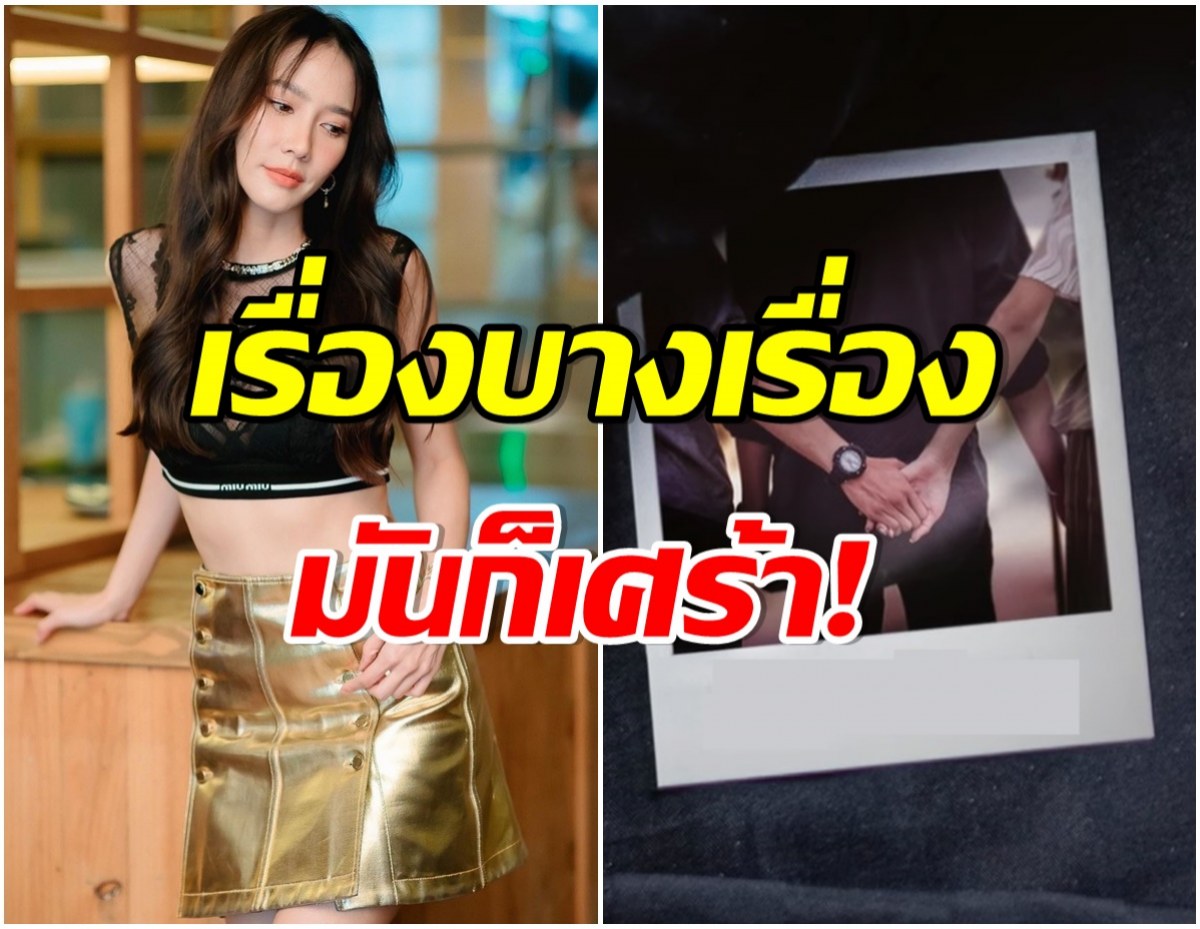 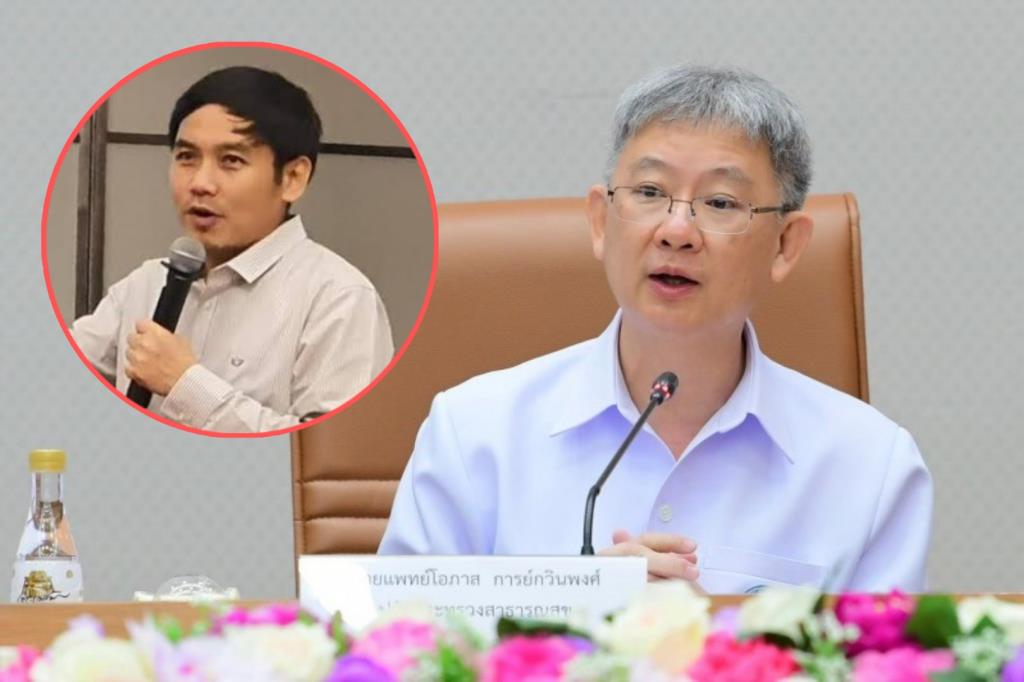 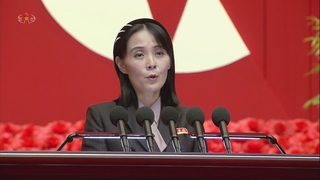 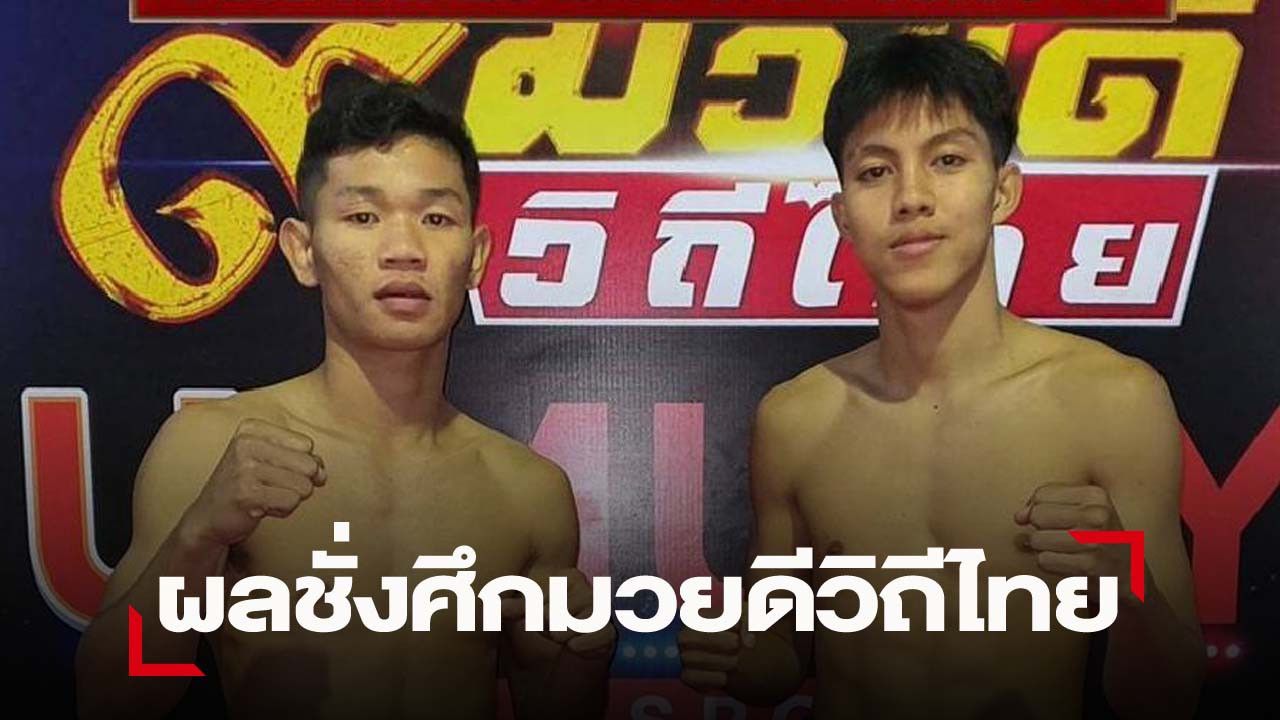