Japan, NATO send concerns to US side

U.S. allies are lobbying to stop it after speculation that the Joe Biden administration could adopt “no first use” as a U.S. nuclear weapons policy reported on the 30th (local time).

According to reports, the Biden administration is currently drafting a ‘Nuclear Posture Review (NPR)’ as a new nuclear strategy guideline.

The FT, citing two sources, said the United States sent a questionnaire to its allies earlier this year about changes in its nuclear weapons policy, and allies overwhelmingly opposed any policy change, saying that any policy change would have devastating negative effects.

It also introduced that there were voices arguing that US officials did not directly communicate their opposition to the policy of non-first use of nuclear weapons to President Biden.

Currently, allies are either ‘non-preemptive’, in which the US nuclear policy declares that it will not use nuclear weapons preemptively, or the so-called ‘use of nuclear weapons only to deter an enemy from directly attacking the United States or to retaliate against an opponent who has attacked the United States’. Concerned about the possibility of adopting a ‘sole purpose’ policy.

The United States has kept its nuclear weapons policy somewhat ambiguous strategically since the Cold War.

In some cases, this is to have the effect of deterring the provocations of the enemy by leaving room for the preemptive use of nuclear weapons.

“This policy will be a huge gift for Russia and China,” an unnamed European official told the FT.

Some feared that it could trigger the development of their own nuclear weapons, such as South Korea or Japan, and promote an arms race in the region.

In this situation, concerns from allies are growing as the US is known to finalize its NPR report within the year, the FT reported, citing about a dozen European and Asian officials and critics in Congress.

In fact, when Defense Secretary Lloyd Austin visited Brussels, Belgium, where NATO headquarters is located, earlier this month, lobbying from allies against him was fierce, the FT reported.

This is not the first time the US has considered a change in its nuclear policy.

Kyodo News reported that when the Barack Obama administration, which advocated a “nuclear-free world,” reviewed a policy of not using nuclear weapons in 2016, President Biden, who served as vice-president, was also known as a propelling group. told

But despite opposition from allies, the possibility remains that President Biden will shift his nuclear policy.

President Biden also supported the transition to a ‘single purpose’ during the 2020 presidential election, and before taking office, he said in a diplomatic magazine that the purpose of possessing nuclear weapons should be limited to deterring and counterattacking nuclear attacks, and he intends to devise a new nuclear strategy in consultation with allies. also expressed

In particular, some experts say Biden tends to ignore the views of allies and military advisers in recent security policies, such as withdrawing troops from Afghanistan, the FT reported.

“A ‘single-purpose’ policy is just another name for a ‘no pre-existing’ policy,” James Leesi, a Republican secretary on the Senate Foreign Relations Committee, told the FT. A complete betrayal of it.” 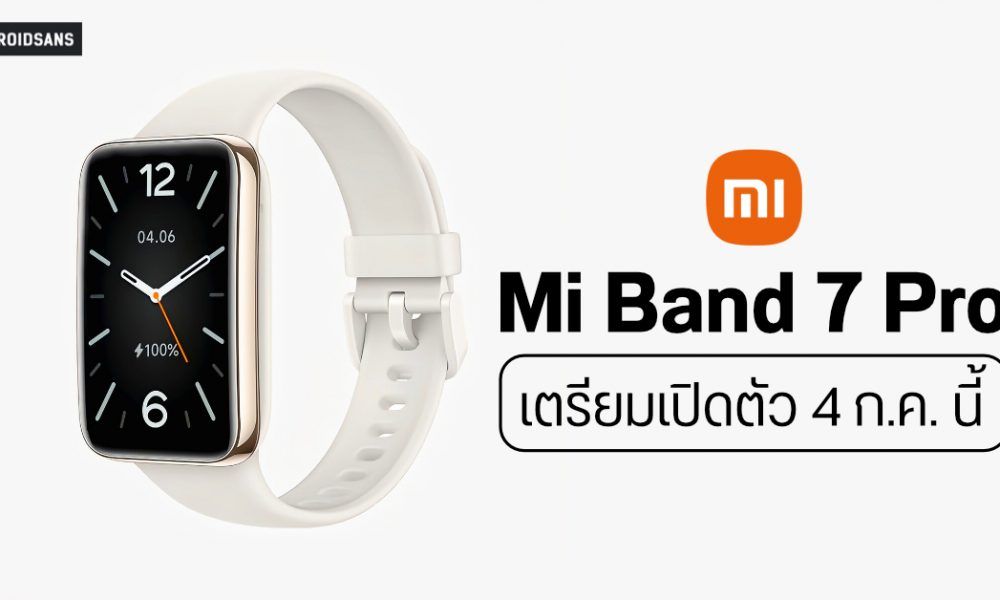