(Seoul = Yonhap News) Reporter Nam-seok Um = The time when water evaporated and disappeared from Mars on the ‘red planet’ was estimated to be about 3 billion years ago, but it is said that water remained on the surface until about 2 billion years ago, about 1 billion years later. A new study has come out.

According to the National Aeronautics and Space Administration (NASA), a research team led by Dr. Bethany Elman, a professor of planetary science at the California Institute of Technology (Caltech), based on observations from the Mars Reconnaissance Orbiter (MRO), that liquid water existed until 2.5 to 2 billion years ago. The research results suggesting that there existed were published in the academic journal ‘AGU Advances’.

The research team used chloride salt deposits left by the evaporation of water on the surface of Mars as evidence, and presented it as the first mineral evidence to prove the existence of liquid water.

It is pointed out that this raises new questions about how long ancient microbes on Mars could have survived.

The research team found traces of chloride salt in the clay-rich Southern Hemisphere plateau using MRO’s ‘CRISM’ equipment, which can check the distribution of minerals with spectral images. estimated

Crushers, traces of asteroids or meteorites, are a key clue to dating, with fewer craters being considered more recent.

The research team made and analyzed a digital three-dimensional map using the MRO black-and-white wide-angle camera and high-resolution color camera, and as a result, it was confirmed that the salt was concentrated in the shallow pond of the gentle volcanic rock.

There are meandering dry channels near these ponds, so it is believed that in the past, water from melting ice or permafrost flowed into the ponds through the channels.

“It’s amazing that MRO has made new discoveries about ancient salt ponds connected to rivers, even after providing high-resolution images and infrared data for more than a decade,” said Professor Elman.

The existence of salt minerals on Mars was first discovered by NASA’s Mars Orbiter Odyssey about 14 years ago, and subsequent observations have been made since the launch of the MRO with higher resolution scientific equipment in 2005.

“One of the strengths of MRO is that observations of Mars become more detailed over time,” said Leslie Tampari, deputy director of MRO missions at the Jet Propulsion Laboratory (JPL). It will also expand.” 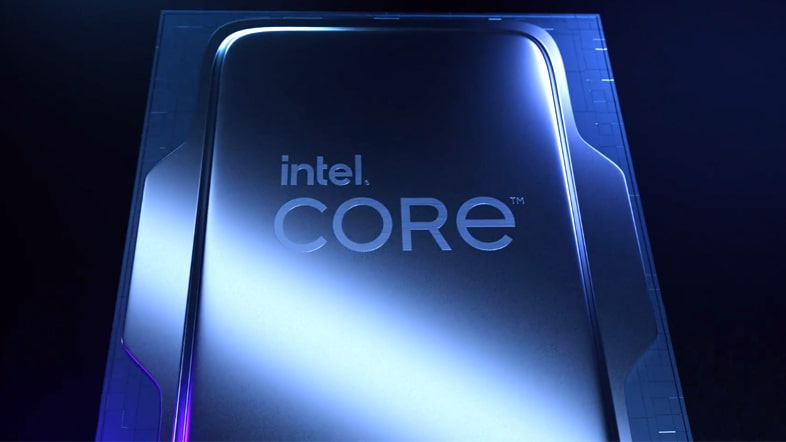 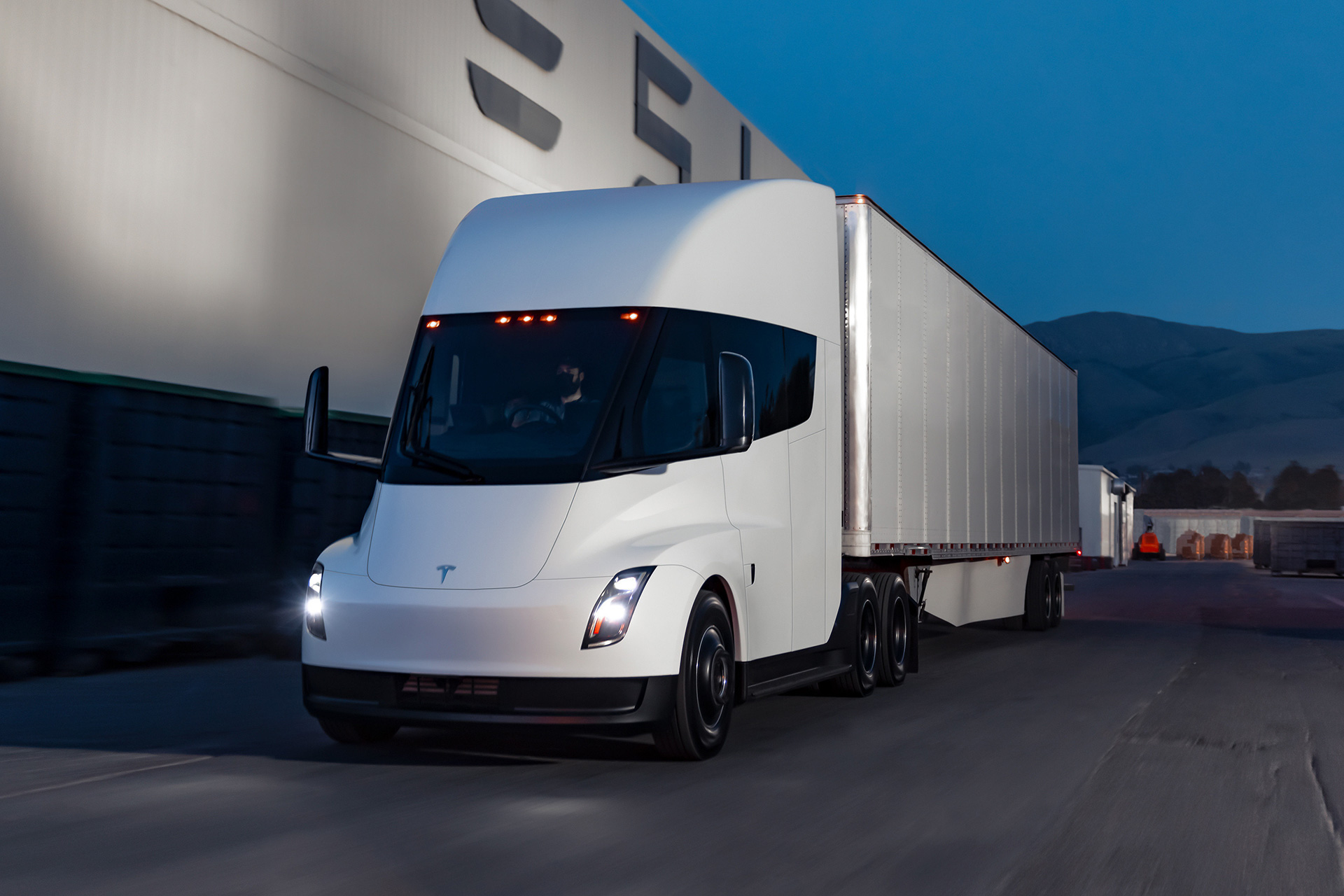 Five years after publication, Tesla is finally taking pre-orders for the Semi semi-trailer 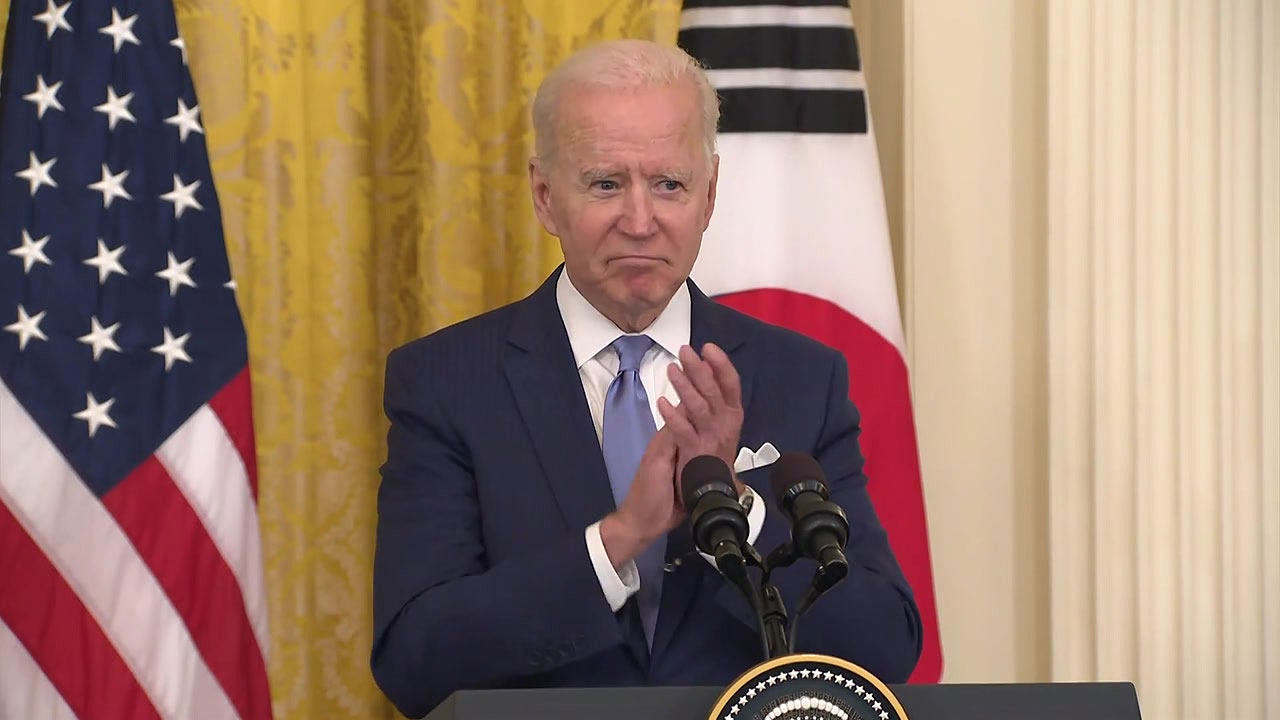 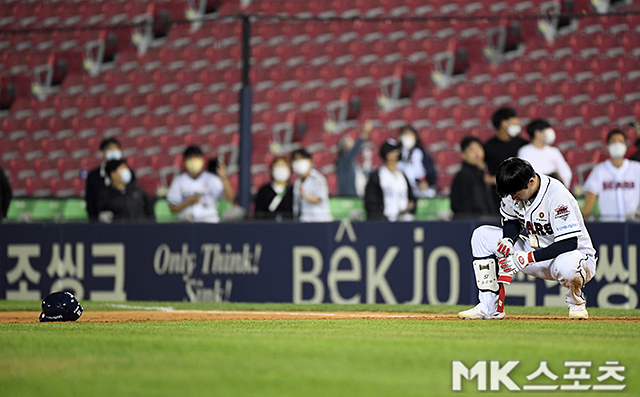