[TOKYO (Reuters)]- In the Tokyo yen bond market on the 21st, interdealer trading (based on Japanese mutual securities) of newly issued 10-year government bonds, an indicator of long-term interest rates, did not succeed for the second day. It was the first time in March 1999 that a new 10-year bond became an index issue for two consecutive business days.

The Bank of Japan has been conducting daily limit price operations, keeping the 10-year interest rate at 0.25%, the “upper limit” of the yield curve control’s (YCC) allowable range of variation. With foreign interest rates soaring against a backdrop of fears of a big interest rate hike, some are beginning to say that the Yen bond market, which artificially keeps interest rates down, is collapsing.

Makoto Suzuki, senior bond strategist at Okasan Securities, said, “There is a possibility that new 10-year bonds will not be sold for some time to come.” This is because the market believes that the “current 10-year interest rate is above 0.25% (price is low),” as the pressure to raise interest rates from abroad increases.

The Bank of Japan conducts unlimited purchases of 10-year bonds at a yield of 0.25%, which is below the current market price (a price higher than the general market price). the normal market.

Since the 14th of last week, the number of bids for the limit price operations that the Bank of Japan has been offering every business day since April this year has been increasing. The value of successful bids and bids was 1,263.7 billion yen .

Keisuke Tsuruta, bond strategist at Mitsubishi UFJ Morgan Stanley Securities, said that if foreign interest rates continue to rise in the future, there is a possibility that the current 10-year zone will remain the only spot for cash bonds unless the BOJ put an end to YCC, I expect it will. He also said that the mood could be reset once the new bonds are issued on the 3rd of next month.

Yusuke Hashimoto, Japanese bond portfolio manager at Alliance Bernstein & Co. and the functioning of the market is disrupted.”

“Short JGB (short selling) is a trade that can definitely win if the BOJ is willing to do so, as it is known as a ‘widow maker’, but the more the BOJ insists on stopping it , the more the market operates. is gradually declining, and as the political pressure on Kuroda Bank of Japan increases, there will be a tipping point at some point,” Hashimoto said. 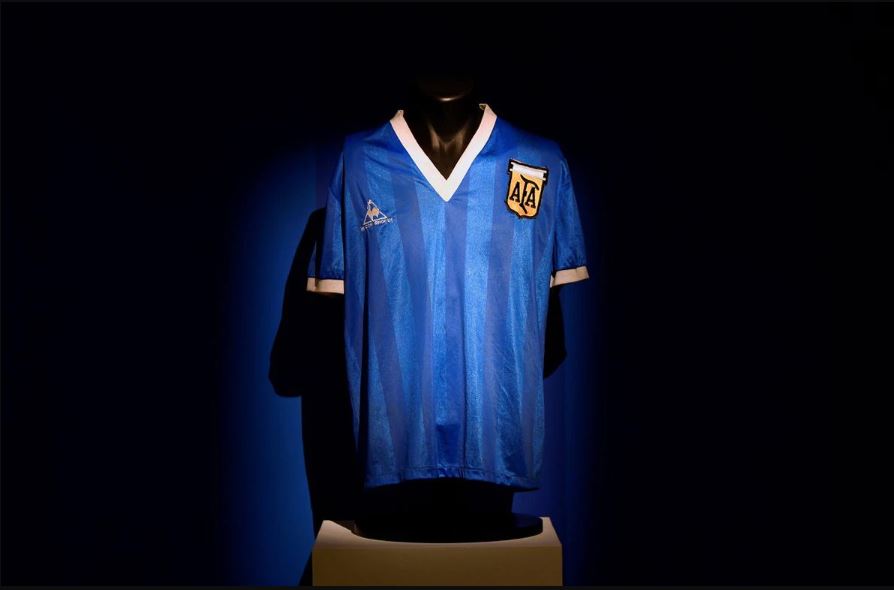