In the KBS drama ‘Taejong Lee Bang-won’, a horse that was forcibly knocked down after filming the scene of the main character’s fall died, animal protection groups accused the drama’s crew of animal cruelty.

Animal rights group ‘KARA’ said, “KBS said that the death of the horse was a sad and unfortunate incident, but this incident is not an accident or mistake, it is a detailed production, and it is clearly animal abuse.” I have filed a complaint.

The Korea Animal Protection Association also held a press conference at the KBS headquarters and said, “The filming technique banned in the United States 80 years ago was used sparingly in public TV dramas.” demanded.

They also reported KBS to the Yeongdeungpo Police Station in Seoul on charges of animal cruelty and death under the Animal Protection Act.

KBS filmed a scene in the drama ‘Taejong Lee Bang-won’ in which Lee Seong-gye fell from a horse and aired it on the 1st, and animal rights groups revealed that the crew had filmed this scene after tying a rope to the horse’s ankle.

KBS said, “The fallen horse was apparently not injured, but it was confirmed that he died a week later. 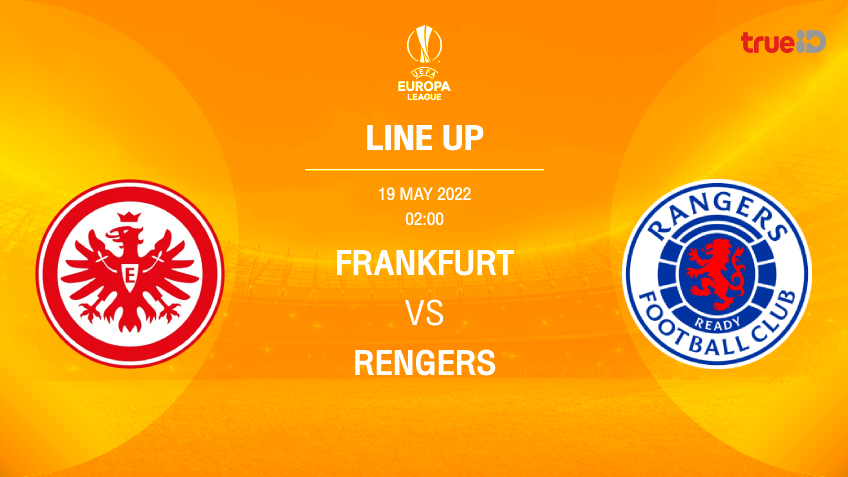 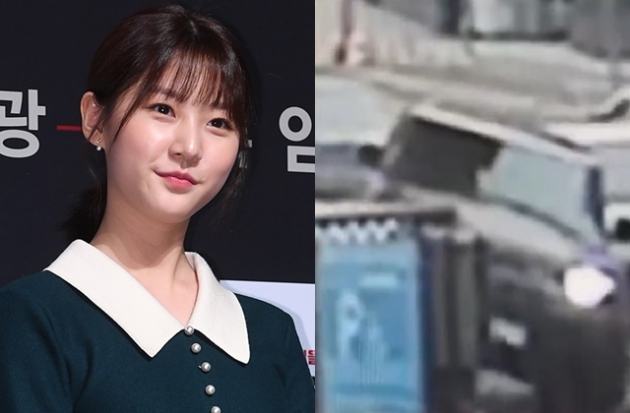 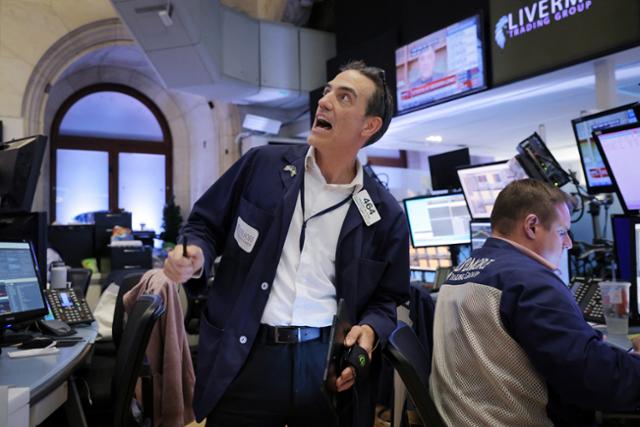