Just like@klobrilleIt was pointed out on Twitter that a job advertisement from Undead Labs studio hinted that the upcoming “State of Decay 3” will be developed using the Unreal 5 engine, as the advertisement reads: “Need to cooperate with our technical sound designer to achieve the best Sound effect (UE5)”.

“State of Decay 3” was officially announced last year and will land on the PC and XSX/S platforms. The game is still in the early development stage, and it may be several years before the official launch. So you don’t need to worry if your graphics card is not strong enough now. 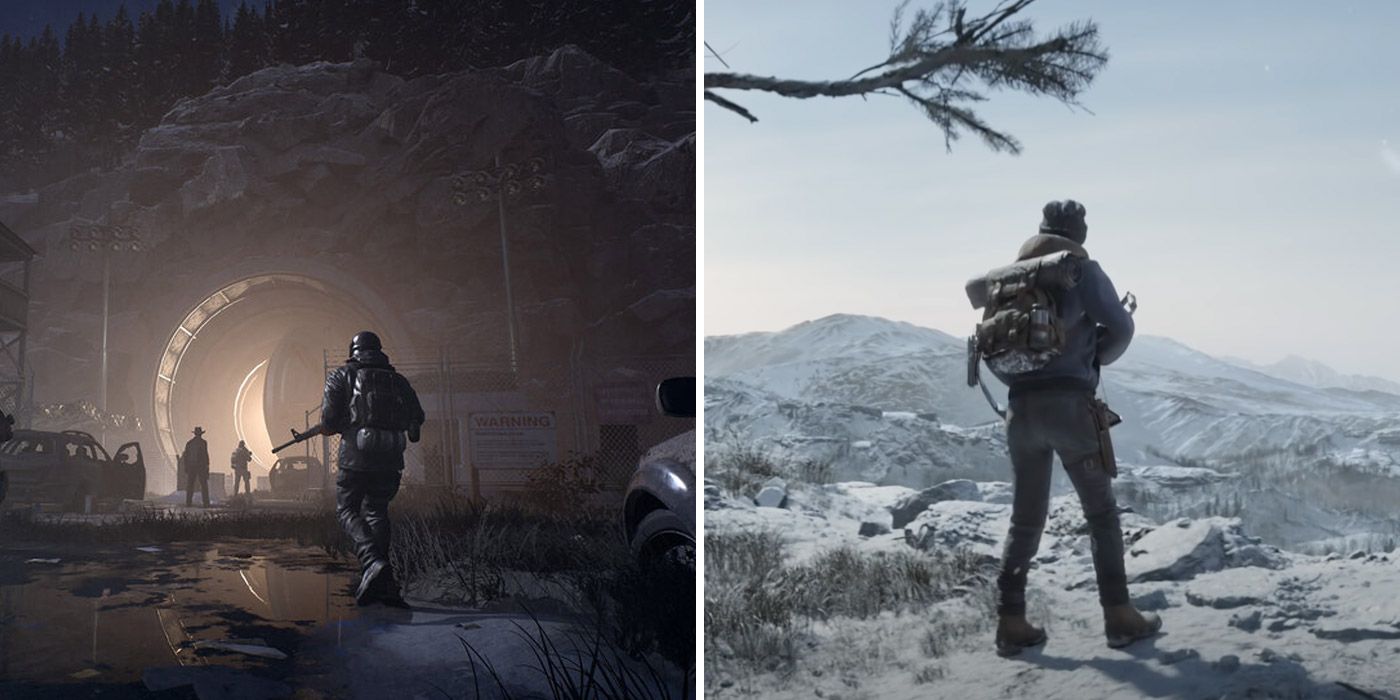 This rendering of the Galaxy S22 Ultra is...

Are these people again?… ‘Knowing Bros’ for the...

Will the rover ‘Viper’ to find ice on...

Predict the One More Thing event, what...

December 14, 2020
We use cookies on our website to give you the most relevant experience by remembering your preferences and repeat visits. By clicking “Accept All”, you consent to the use of ALL the cookies. However, you may visit "Cookie Settings" to provide a controlled consent.
Cookie SettingsAccept All
Manage consent