Kozhikode ∙ Kanthapuram AP, prominent Islamic religious scholar and secretary of Samasta Kerala Jamiyatul Ulema. Muhammad Musalyar (72) died. He died yesterday at six in the morning while undergoing treatment at a private hospital in Kozhikode. Markus is the Vice President and first disciple of Kanthapuram AP Abubakar Musalyar. He was known as the Little AP Ustad who proved his skill in analyzing and judging modern problems from an Islamic perspective.

In 1974, he became the founding general secretary of Kozhikode Taluk SSF and rose to the leadership of the Sunni organization. He held the posts of SYS Kozhikode Region President, Mushavara Samasta District Member and General Secretary. Since 1989, he has been a member of the Samasta Kendra Mushavara and a member of the Executive Committee of the All India Sunni Jamiatul Ulama. Currently, he also holds the positions of Convenor of the Samasta Fatwa Committee, Vice Principal of Markus Shariat College and Member of the Textbook Screening Committee of the Sunni Board of Education.

After studying in schools like Kanthapuram, Kolikal and Mangad, Bakhavi graduated from Bakhiyat, Vellore, Tamil Nadu. In 1975, he started teaching as the Vice-Principal of Azizia Arabic College, Kanthapuram. He fulfilled this debt for 35 years. He served as principal at Marcus for 20 years. 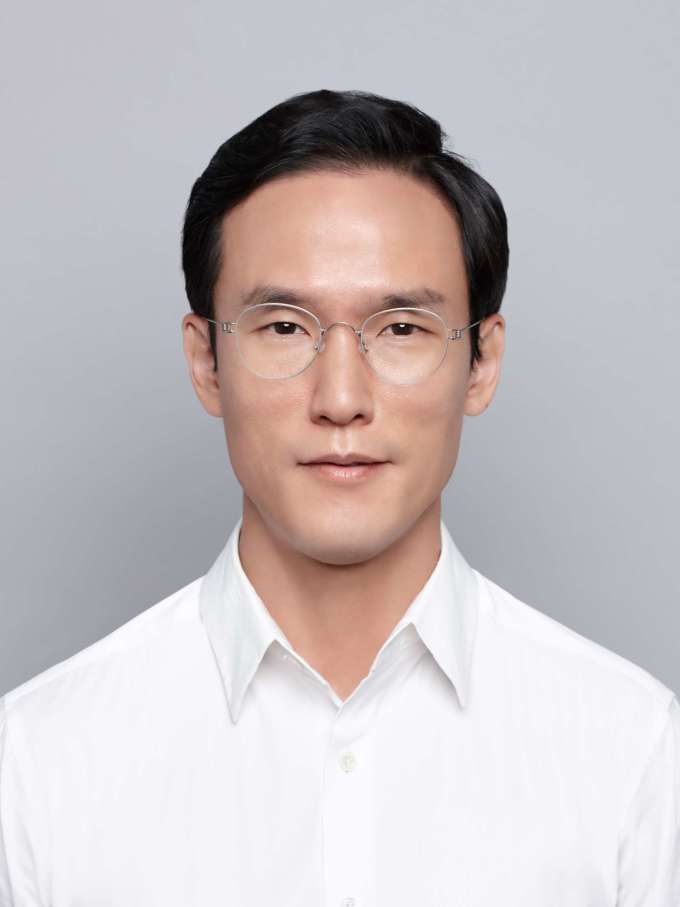 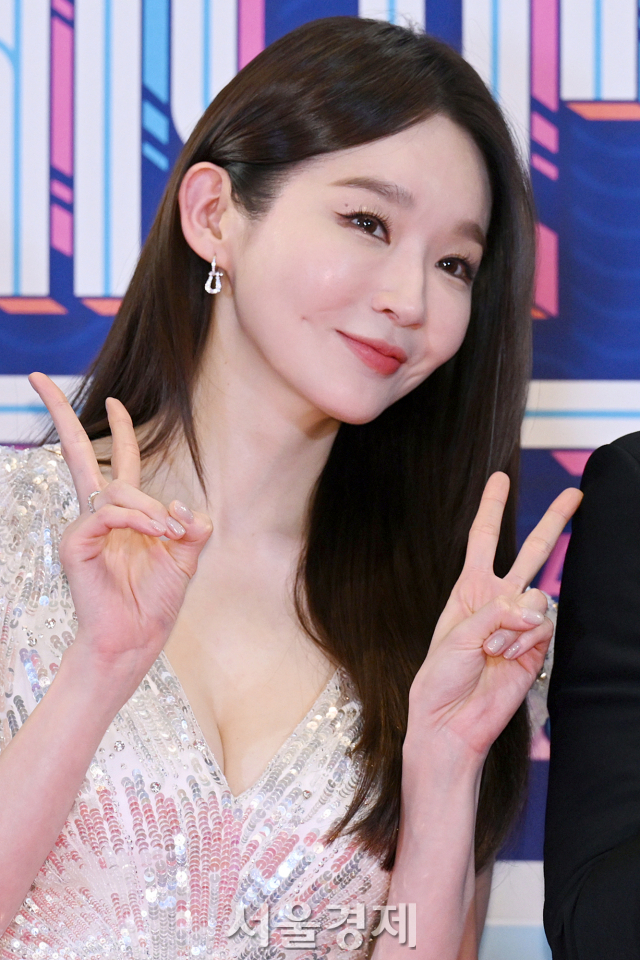