5X Games announced today (19th) that it has officially obtained the distribution rights in Taiwan for the mobile version of “Apex Heroes M”, and officially launched it on dual platforms today for players to download.

The official said that since its launch in 2019, “Apex Heroes” has become popular because of its smooth and refreshing rhythm and advanced innovative gameplay that is different from the battle royale shooting competitive games on the market; so far, it has accumulated more than 100 million players worldwide. Since the release of the mobile version of “Apex Hero M” in 2021, players around the world have been looking forward to it.

The official pointed out that “Apex Hero M”, which is specially designed for mobile devices, is loyal to the original flavor, not only in the vivid sci-fi sense of the panoramic view, or the cracks on the asphalt road, the mottled rust on the walls, etc., restore the online game version. Admirable artistic texture. There are also simplified control methods specially designed for mobile devices, such as running, sliding shovel, jumping over walls and other actions are concentrated in one button; when operating the zipline, you only need to press the jump button twice; and the convenient Voice prompt function… and so on. Restore the game experience and have innovative operations, which can make old players feel familiar at the same time, and also make it quick and easy for novice players to get started; enabling players to have a battle royale competitive mobile game with smoother operation, smoother action, and more refreshing rhythm experience.

In Apex Legends M in the three-row mode, players and two partners will explore the vast map in search of guns, weapons and various equipment. While using the unique active and passive skills of the heroes, they control their marksmanship and bodywork to fight; on the other hand, they aim to become the final victorious team of glorious heroes.

The mobile version is officially launched, and the exclusive new hero debuts

The official said that “Apex Hero M” is officially launched today, not only the first season of the League of Legends is officially launched, but also the new heroes unique to the mobile version are officially launched. “FADE Tanying” is a brand new hero specially created for the mobile version, with several unique skills, including “Slipstream” that can gain a short acceleration at the end of the slide, “Phase Rewind” that can send all heroes within the range into the void, “Phase Cage” can return to the position of a period of time ago from the void; it allows players to have a variety of strategies and skills when using this new hero; the game will also have Tanying’s exclusive worldview story, telling how to become a legendary hero memory story.

In addition to new heroes, there will also be a multiplayer competitive mode that is different from the classic battle royale. “TDM” team deathmatch mode. In each round, 12 players will be divided into two enemy camps. As long as one camp has accumulated kills to reach the specified score, it will win. In the intensive exchange of fire, marksmanship and team strategy are very important. . “Arena” 3V3 mode, two teams of three players, buy weapons and equipment at the beginning of each round and enter the game. There will also be airdrop boxes, material stations and other resources in the game for both sides to compete for. When a small team takes the lead to defeat the entire team The enemy team wins, and the total round adopts a best-of-seven system. 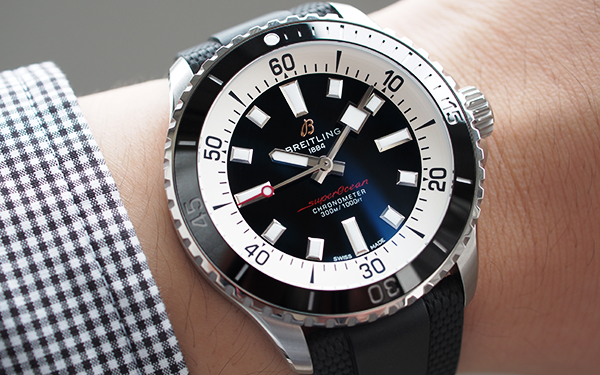 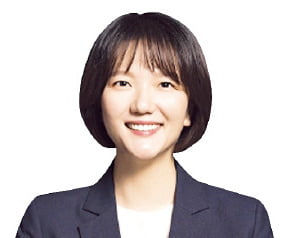 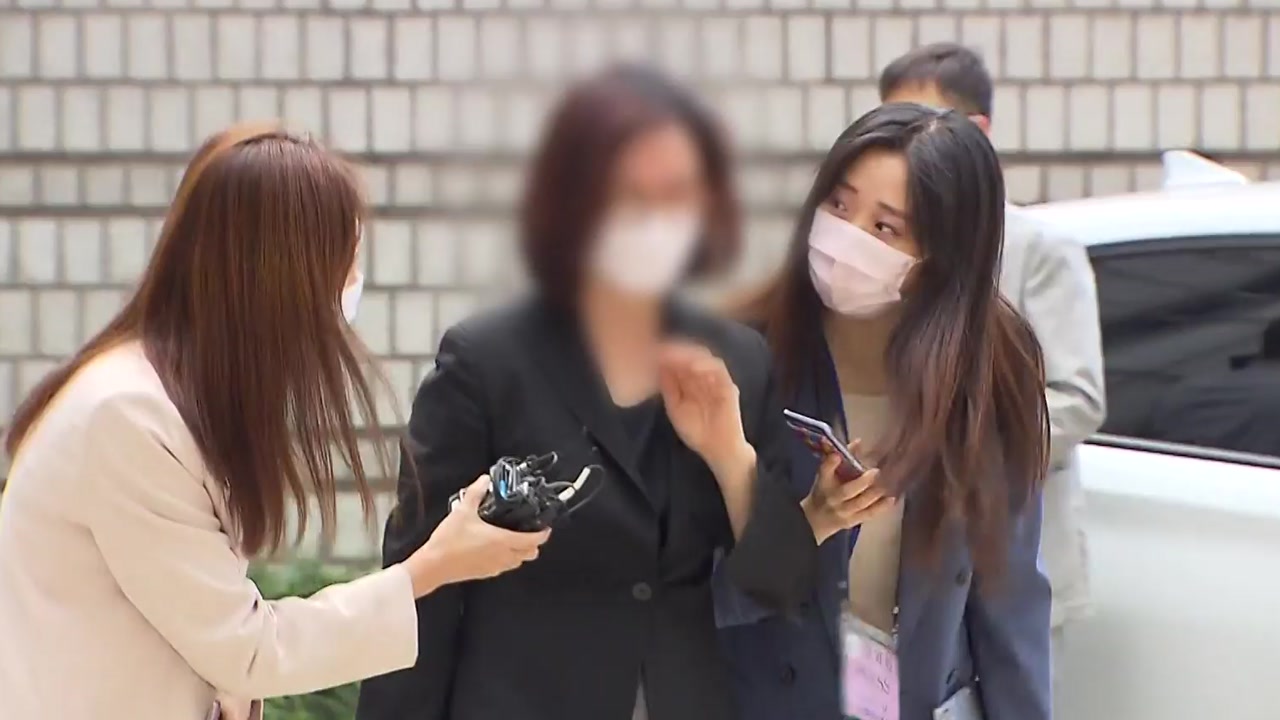 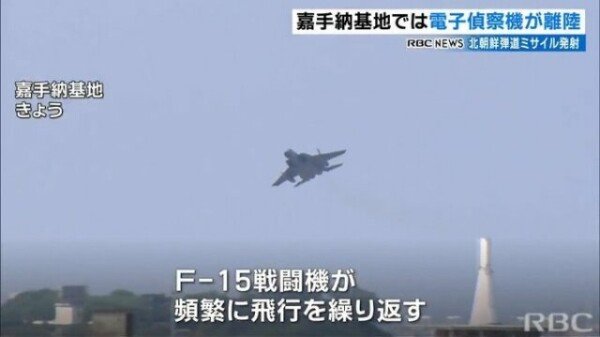 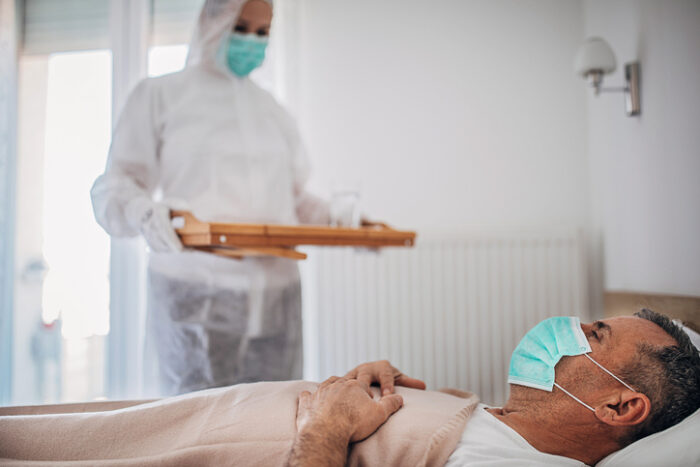 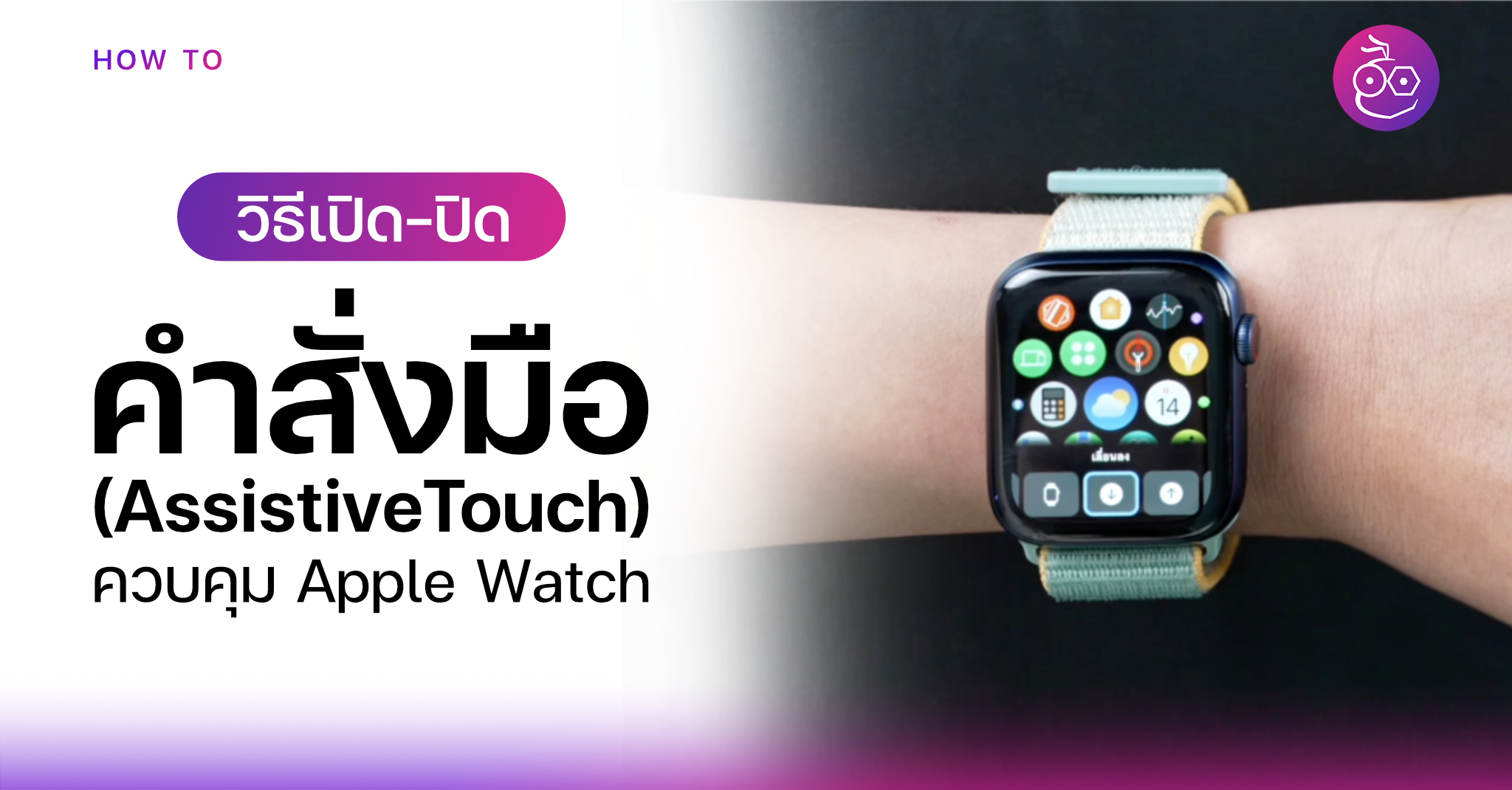 How to turn off manual commands (AssistiveTouch) can be used to easily control Apple Watch, can also be ordered via iPhone.