In a statement, Biden described “Apple” as a much-needed independent news bastion in Hong Kong, referring to the degree of Beijing’s intensified suppression, and “Apple” has been suspended. He stated that Beijing used arrests, intimidation, and forcibly passed the “Hong Kong National Security Law” to suppress freedom of speech and power to suppress independent media, which silenced dissent. Biden also said that independent media play a valuable role in a vibrant and prosperous society, especially in Hong Kong and any place in the world where democracy is threatened. He emphasized that journalism is not a crime.

Reuters reported that U.S. Republican Senator Pat Toomey and Democratic Senator Chris Van Hollen issued an open letter requesting the Biden administration to use the “Hong Kong Autonomy Act” to sanction related issues that caused the suspension of “Apple”. People and companies, and banks with which they do business. Another Republican senator, Ben Sasse, moved to award Li Zhiying, the arrested “Apple” executives, and all “Apple” employees with congressional gold medals in recognition of them under the threat of the Communist regime. Contributions to freedom and democracy in Hong Kong.

31 members of the European Parliament approve the fight against freedom

31 members of the European Parliament jointly signed an open letter to Carrie Lam, concerned about and condemning the arrest of the five managers of “Apple”, the search of the Next Media Building and the suspension of “Apple”, describing it as a dictatorship. The letter described the incident as the first time a media person has been arrested since the implementation of the “Hong Kong National Security Law”. The criticism was an attack on freedom of the press and violation of the freedom guaranteed by the Basic Law.

Lam Cheng Yuet-ngor met with the media yesterday and was asked twice about her views on the suspension of the publication of Apple. She said that all government work is done in accordance with the law, and what she is dealing with is acts suspected of endangering national security, not against freedom of the press. She said that she had noticed that foreign media’s attempts to downplay “Apple” were just “journalism” (journalism), but she pointed out that the incident was not a matter of news reporting and freedom of the press, and that the resulting employee issues could only be dealt with under labor regulations.

I was asked whether Hong Kong without “June 4th”, “July 1” and “Apple” is the beautiful new Hong Kong in her vision, and whether it was used in exchange for the central government’s support for her re-election. Lin Tai pointed out that the problem is highly speculative. He stated that his vision is to fully implement the one country, two systems in Hong Kong, based on “one country”, and make good use of the “two systems” the country has given to Hong Kong. “It is a Hong Kong with a highly open economy; Hong Kong that safeguards the rights and freedoms that citizens should have and enjoy in accordance with the law.”

In response to Biden’s statement, Foreign Ministry spokesperson Zhao Lijian denounced that the U.S. remarks were unfounded. He said that the incident was a blow to freedom of the press only because the news organization and its responsible persons were involved in the case. Urged the US to stop interfering in Hong Kong affairs.

Yuan Michang, a strategic research scholar, analyzed that Biden’s trip to Europe earlier this month achieved results and united Western countries against China. He also began to link the issues of Hong Kong and Xinjiang to human rights issues. Therefore, his statement on Apple also mentioned Content that suppresses freedom of speech. He said that the Hong Kong issue has a landmark position in Biden’s China policy to demonstrate Western values ​​and positions, but he believes that Biden will not take new sanctions for this. Shine on the realme 9i specification – vivo V23 5G, new colors, smartphones at the beginning of the year

The smartphone market at the beginning of the year has already started to be quite active. Starting with two Chinese brands, Realme and Vivo, sending 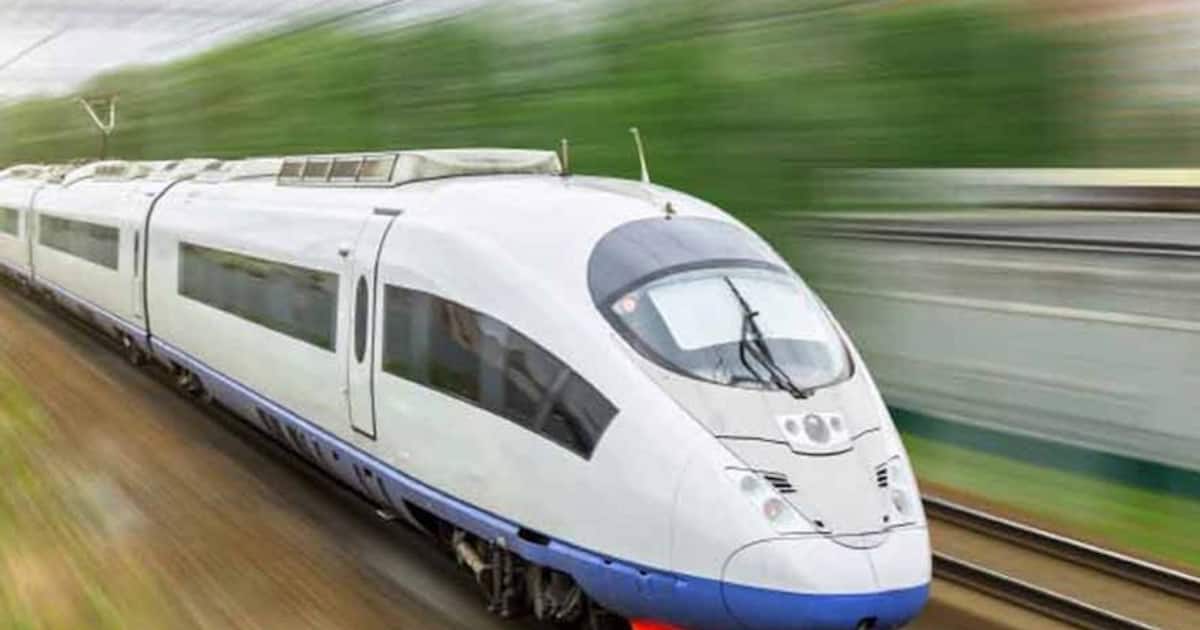