Apple may choose Samsung to make memory chips NIAC Flash For the iPhone, because the United States has a policy to ban manufacturers from China.

Apple usually uses NAND Flash chips from Yangtze Memory Technologies (YMTC) for iPhones sold in China, and this year it was reported that Apple could order 40 percent more for each iPhone this year.

However, last month, the US blacklisted 30 Chinese manufacturers, including YMTC, which is expected to announce its ban in December this year and take effect in 2023.

* The US gives those Chinese companies 60 days to submit supporting documents with company information, designs, technology, etc. for certification. If they are not followed, they will be blacklisted by the US.

DigiTimes therefore reports that Apple is looking for alternative manufacturers. Among them is Samsung Electronics, which will become an alternative NAND Flash chip manufacturer in 2023. 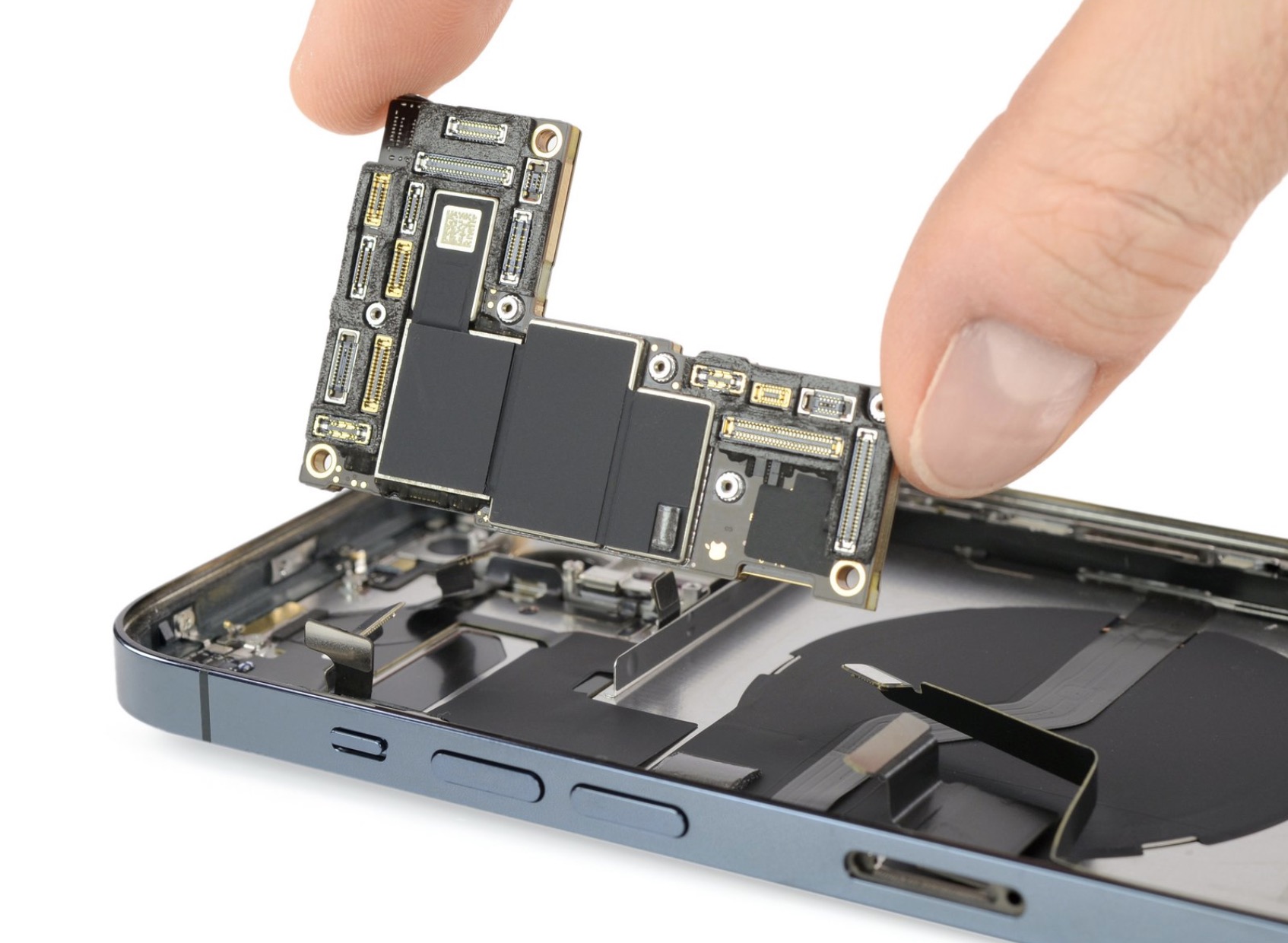 According to DigiTimes, Samsung is already the main DRAM supplier for the iPhone and will add more NAND Flash from 2023, but will still use a factory in China.

More Chinese companies and manufacturers are expected to be affected by US policies as Biden seeks to curb domestic leaks of information and technology. Part of it can come from doing business with manufacturers in China.