‘Are you paying dividends?’ An investment bankbook that only people you know take care of

[이데일리 전선형 기자] “If you sign up for an investment account, you can receive dividends.” Kim Ah-reum, a newcomer to society, recently visited Saemaul Geumgo to open a monthly salary account, and heard an encouraging story from a bank teller. It was said that if you create an investment account, you can receive year-end dividends and enjoy tax-free benefits for savings and savings made in the future. Kim Ah-reum said, “I hesitated a bit because it said that it was not possible to protect depositors, but I decided to give it a try because I thought it would be less risky than stocks.”

Recently, the ‘shared bankbook’ of mutual finance is gaining popularity among the financial tech people. This is because it has the advantage of not being taxed up to a certain amount while taking dividends that are higher than interest on savings and savings accounts. According to the financial industry on the 31st, the balance of investment accounts between Saemaul Geumgo and credit unions as of September was 16.3324 trillion won, up 13.4% from the same period last year. The amount increased by 2 trillion won. Compared to January last year, it increased by 25.8%.

An official from mutual finance said, “The number of union members continues to increase, but in particular, as the low interest rates continued last year, many people sought mutual finance to receive high interest rates.” There are quite a few people who are constantly increasing the amount because of this stinginess.”

An investment bankbook is a bankbook in which the capital to be paid when joining a mutual finance company as a member is stored. It is similar to the concept of buying stock in a corporation and becoming a shareholder. The paid-in capital is used as a financial resource to pay dividends at the end of the year after each mutual finance is operated. In order to open a savings account, you need only your ID card, and if an agent opens a bank account, you need your ID, agent ID, power of attorney, family relationship certificate, and a copy of resident registration.

Investment bankbooks have attractive advantages, but also have distinct disadvantages. First of all, there is no depositor protection. Since the concept is the same as stocks, you cannot get your money back if the association goes bankrupt, etc. For this reason, it is advisable to check in advance whether it is a good place through the management disclosure of the relevant mutual financial association.

In addition, although you can keep putting money in the investment account, you cannot freely withdraw money. Even if a member leaves the union midway and closes the bankbook because of the urgent need for money, the money cannot be returned until the financial year settlement of the association is completed.

An official from the financial sector said, “The investment bankbook is not a product for financial technology. It has to be made,” he said. 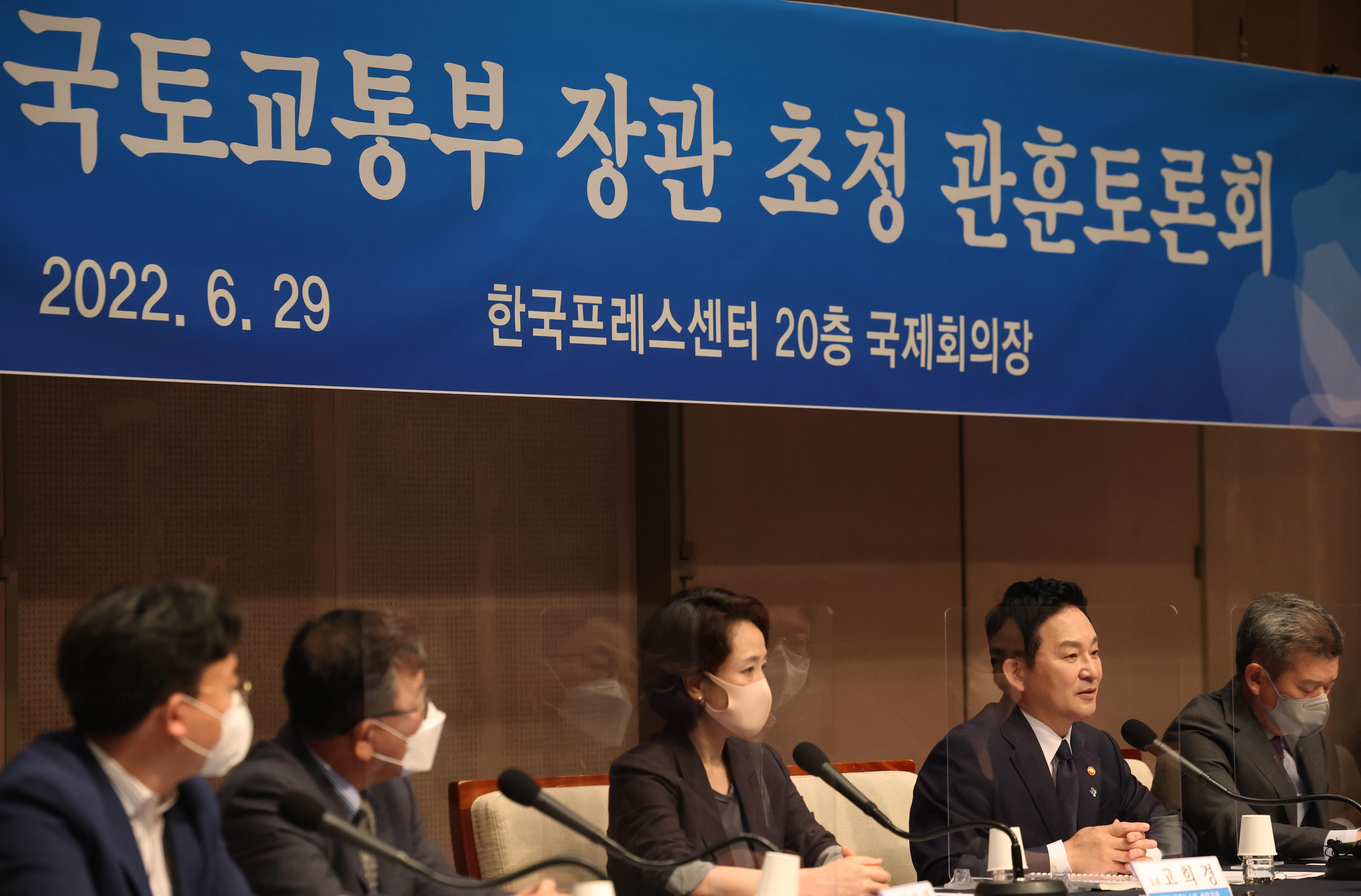 [World Now_영상] CCTV footage released at the moment of bombing of a shopping mall in Ukraine
Posted onJune 29, 2022June 29, 2022
Menu