On the 12th (local time), soldiers are moving by vehicle in Srinagar, India. AFP=Yonhap News

At least 14 people were killed in armed clashes between the two armed forces on the border between India and Pakistan. According to Reuters, at least 10 civilians and 4 soldiers were killed when Indian and Pakistani forces collided near the Armistice Control Line (LoC) near the border of the two countries on the 13th (local time). Among the dead was an eight-year-old child.

Reuters quoted an anonymous Indian official in New Delhi and Srinagar, saying that attempts by Pakistani troops were detected in northern Kashmir, a conflict zone between the two countries. Told. Pakistani forces have not yet announced an official position on this. 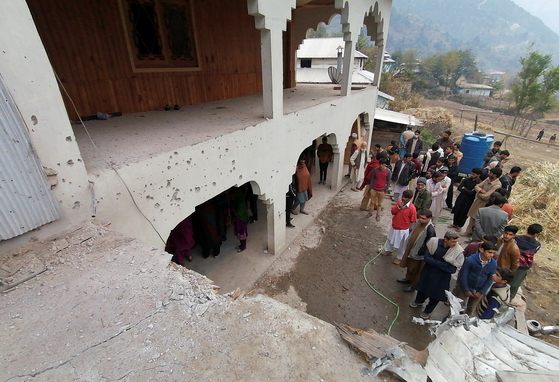 On the 13th, in a village in Kashmir, Pakistan, residents gather in front of a partially collapsed building. Reuters = Yonhap News

The Kashmir region was dominated by Islam from the 14th century. From the 19th to the 20th century, it was ruled by the emirate of India (the First Kingdom), and was incorporated into India at the time of the division of India in 1947. As Pakistan, an Islamic state, opposes this, the first Indo-Pakistan War broke out in support of the Muslim uprising in Kashmir.

Afterwards, India and Pakistan fought two more wars in 1965 and 1971 over Kashmir. In the process, some areas of Kashmir were transferred to China, and from the late 1980s, Kashmir segregated and independent forces grew, causing armed terrorism. 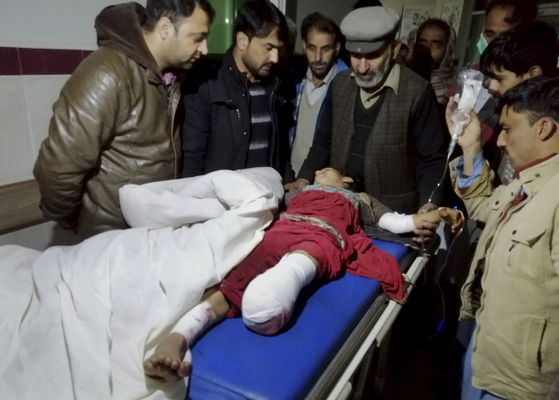 On the 13th, residents gather near an injured child in Kashmir, Pakistan. Associated Press = Yonhap News

In the conflict, India and Pakistan argue that the other country first fired on civilian territory. Reuters reported that more than 40 civilians were killed in armed conflict between the two sides this year alone.

Loss increased sharply: 500 for not wearing a mask and 500 for spitting

Xi Jinping Attends the Joint Summit of the...

China’s mission to the UN calls for investigation...

‘Immunosis’ mandatory when going to work in Italy…...

Results of all 50 US presidential elections...