(New York AP = Yonhap News) Traders work at the entrance hall of the New York Stock Exchange (NYSE) in the United States on the 20th (local time). On the same day, the New York Stock Exchange closed lower as tech stocks continued to sell off. The Dow Jones Industrial Average fell 0.89% and the S&P 500 fell 1.1%. The tech stock Nasdaq index rose more than 2% during the day, but fell 1.3% to close at 14,154.02.

[아시아경제 이민우 기자] ‘Seohak ants’, who invest in overseas stocks, have already bought more than 2 trillion won in US stocks, which fell sharply at the beginning of the year. Analysts say that more prudent investments are needed as volatility still remains likely to increase.

According to the Securities Information Portal of the Korea Securities Depository on the 23rd, domestic investors had net bought US stocks worth US$1.717.69 billion (about 2.484 trillion won) from this year to the 21st of this year.

By stock, ‘PROSHARES ULTRAPRO QQQ’, an exchange-traded fund (ETF), was purchased the most. This stock alone was a net purchase of $374.28 million (446.3 billion won).

As the US stock market plummeted this year, it is believed that they were buying the lows. In the representative indices of the G20 stock markets, the US S&P 500 fell 7.73% until the 21st of this year. It was the second largest drop after Russia’s 12.15%. The Nasdaq index, which focuses on technology stocks, has fallen 11.99% from the beginning of the year.

Concerns that the US Federal Reserve (Fed) will speed up its austerity measures seem to have acted as a negative factor. Markets are even predicting that the Fed will raise interest rates four times this year to keep inflation down. As a result, the yield on the two-year U.S. Treasury bond broke through the 1% mark for the first time since February 2020.

Kim Il-hyeok, a researcher at KB Securities, said, “The mid- to long-term supply and demand environment is not very positive, so there is a high probability that a strong rebound will not occur. “If concerns that stronger austerity will continue are alleviated, long-term money may flow in on expectations of further declines, but it is unlikely that the Fed will slow down its pace of tightening because of concerns about continued wage growth,” he said. 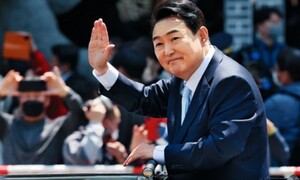 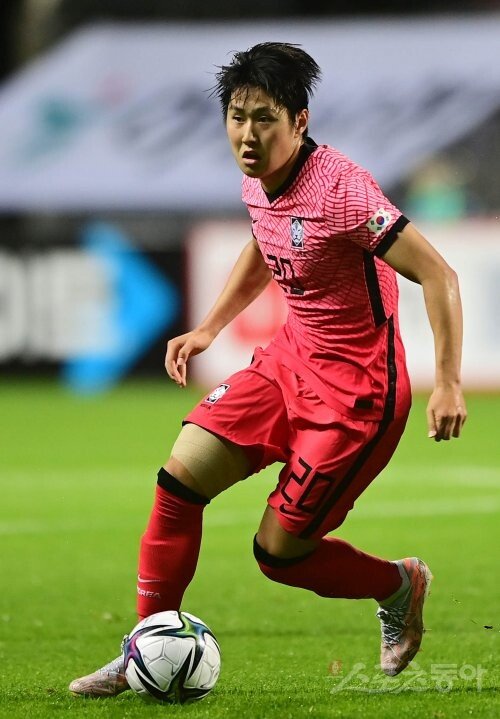 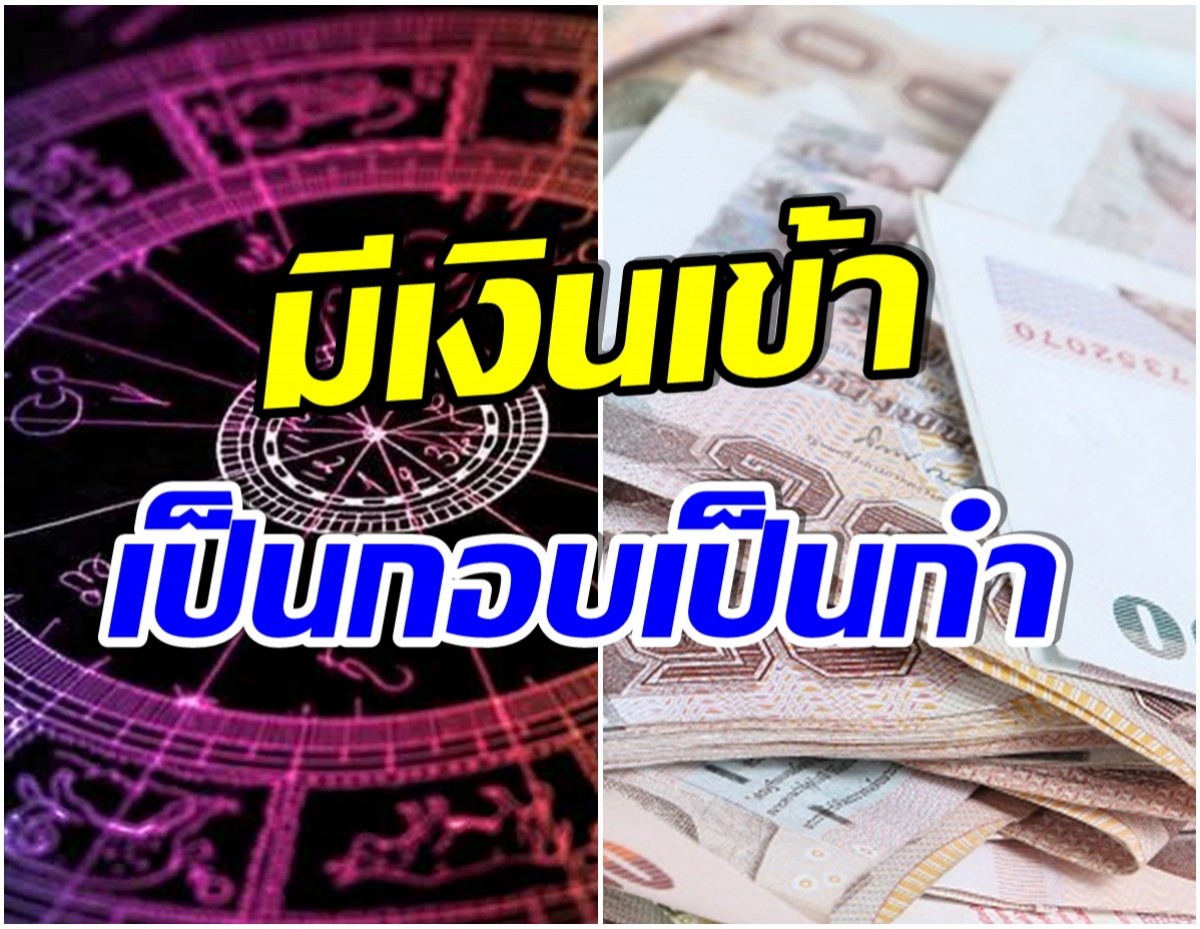 Elevate your life! Revealing the 6 zodiac signs, money flows in debts are exhausted