Kozhikode: A North Indian online scam team has snatched around Rs 6.5 lakh from an elderly doctor in an online application called ‘Any Dusk’. The money was recovered six months after a cyber police investigation. A 77-year-old doctor living near the Kozhikode Thondayad bypass highlight mall snatched Rs 6.44 lakh from a bank. The incident took place in July 2021. Following the complaint, Kozhikode Crime Record Bureau Assistant Commissioner C. On the instructions of Ranjith, the District Cyber ​​Police Inspector S. A three-member team led by Niaz recovered the money from the North Indian team yesterday.

The worst case scenario is in July 2021. Police say: The group called the doctor’s mobile number and asked them to link their bank account to their phone number. The suspicious doctor hung up the phone without speaking further. Then he called again from the bank. Immediately told to link the account. Otherwise the account will be blocked. The doctor, believing this, asked back what to do.

Asked to download the “Any Dusk” app on the Mobile Play Store. He was also asked to state the code number on it. Following this, the doctor downloaded the app on the phone and said the code. He asked for the link to transfer Rs 10 to another bank account and provided the bank account number and IFSE code. Rs 10 was sent by the doctor through mobile transfer. Within minutes the first message came on the phone. 2 lakh was withdrawn. 1.8 lakh later. So on four occasions Rs 6.44 was withdrawn from the bank in 2 minutes. The doctor had lodged a complaint with the cyber police without disclosing the details of the incident.

Inspector S. Niaz-led police have launched investigations in Uttar Pradesh, Delhi and Rajasthan following information received from HDFC Bank on Vaikom Mohammad Basheer Road. The information received from them was found by the banks in North India where the money was deposited. After the accused were caught in the net, the police talked to the bank officials and the police in Rajasthan and recovered the money from the bank account.

The full refund was received last day. The doctor asked that no further action be taken in the event that the money was found. The police returned the money to the doctor. At the request of the doctor, the police did not disclose the name of the complainant. Police say the Eni Desk app is a new form of online fraud. SI T Baiju and Jitesh Kollangode of the Cyber ​​Police also participated in the investigation.

It is a software that can control the control of mobile phone, laptop and computer remotely without the owner’s knowledge. Made in 2014 in Stuttgart, Germany. After downloading it, all the programs on the device can be run unnoticed by others using the code number obtained. 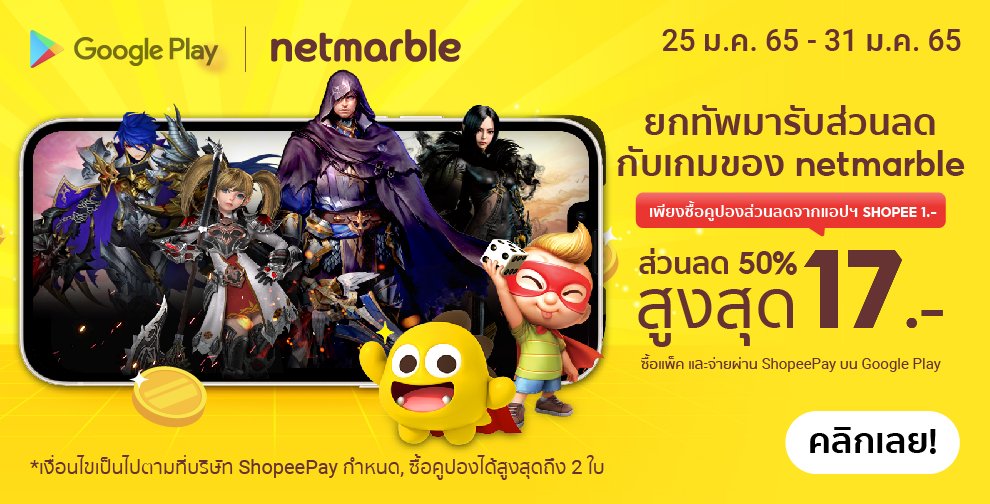 Netmarble games, discount up to 50% on all games, special privileges only for ShopeePay customers!

Netmarble fans get ready to enjoy discounts of up to 50%, only for ShopeePay customers. ShopeePay offers special privileges to customers. With the sale of 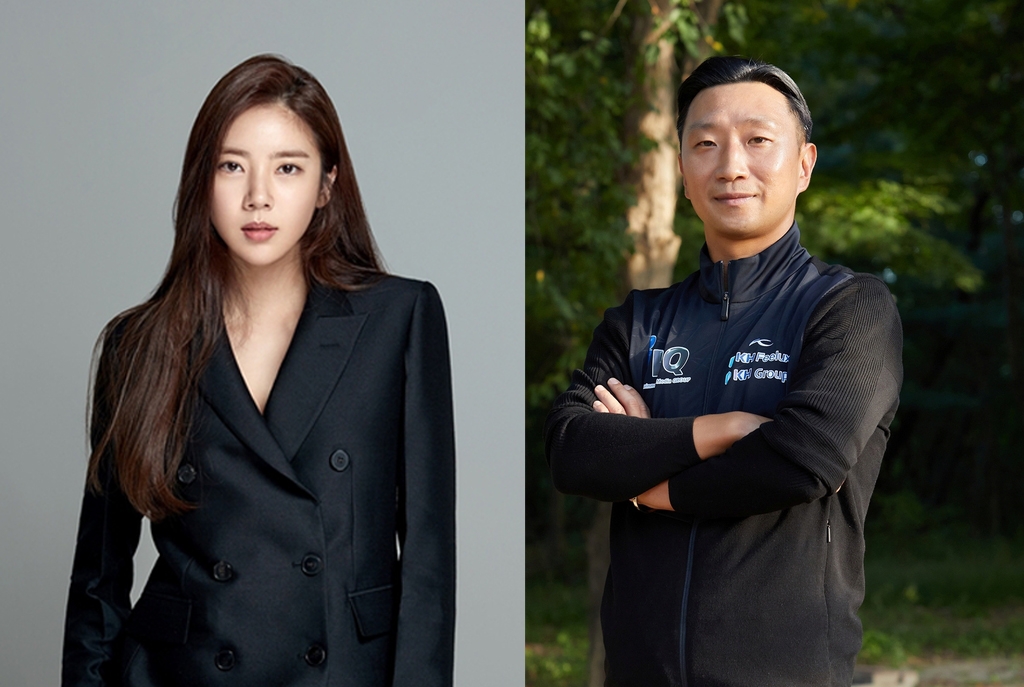 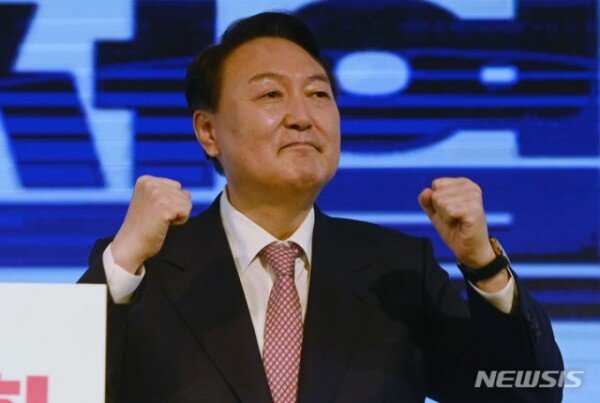