The world of “DEATH STRANDING” appears in “Atmoph Window 2”

Since the announcement of “Atmoph Window 2 | DEATH STRANDING” on September 24, 2021, the promotion video has been viewed more than 180,000 times, and reservations have been accepted from more than 10 countries around the world, but finally January 2022. We will start shipping with a special design package from 24th (Monday). The special design package is just like the design of the luggage carried by the main character Sam in the game, and it is designed to expand the world view of “DEATH STRANDING” from the moment it arrives at the purchaser’s hand.

In addition to the five landscapes originally announced, the Edition Pass, where you can see the scenery selected from the world of “DEATH STRANDING”, is in the game selected by Kojima Productions. A special landscape has been added, and a bonus benefit that includes a total of 6 landscapes has also been added.

Kojima Productions is a creative studio led by game creator Hideo Kojima. Launched in December 2015 in Tokyo with the slogan “FROM SAPIENS TO LUDENS” (from “humanity” to “players”). On November 8, 2019, the first work “DEATH STRANDING” appointed by world-famous actors was released for PlayStation 4, and the PC version will be released on July 14, 2020. The work has been praised around the world and has won many game awards, including the Game of the Year (Game of the Year Award) since its release. The latest “DEATH STRANDING DIRECTOR’S CUT” for PlayStation 5 was released worldwide on September 24, 2021. 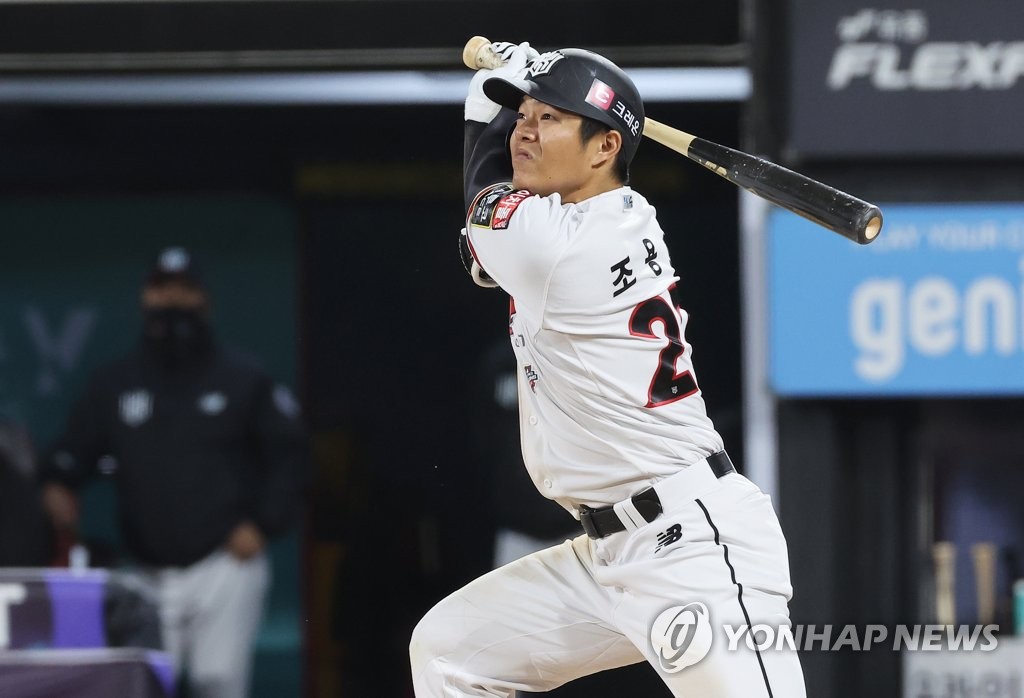 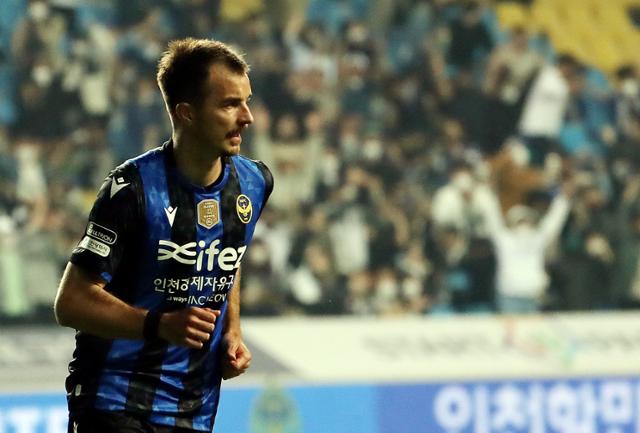