Planetarium (Nine Corporation), a non-fungible token (NFT) game development company, will attract an investment of about 50 billion won. In less than a year due to the NFT wind, the company’s value has risen by 35 times, attracting attention from the industry. Collaboration with investment-related companies such as The Sandbox, Samsung Electronics, and Com2uS is also expected in the future.

According to the venture capital (VC) industry, Planetarium is recognized for its value of 350 billion won and plans to attract 40 to 50 billion won of Series B investment. The due diligence has been completed and investment negotiations are in the final stages. The contract is expected to be completed as early as next month. The lead investor who led this investment is Animocar Brands, a global blockchain company that has the metaverse platform ‘The Sandbox’ as a subsidiary. Samsung Electronics’ corporate-led venture capital (CVC), Samsung Next, is also considering participation and is in the final stages of negotiations.

The company value recognized in January this year when Planetarium attracted Series A investment was 10 billion won. In less than a year, it has grown over 35 times. A VC official said, “There is no case in the domestic VC industry where the corporate value has soared in one year.

Planetarium is a company that developed ‘Lip Planet’, a blockchain game development engine established in 2018. Unlike existing game companies that distribute games centered on specific servers, games developed through Lip Planet are operated based on blockchain and can be operated as a decentralized system. It is possible to operate the game without a central server, so it is possible to prevent users from having to stop the game due to the unilateral termination of the service by the game company.

Lip Planet-based games can introduce a ‘P2E (play to earn)’ method to earn money while playing games. through the NFT ecosystem. You can mine gold in the game, and collect it to craft NFT items. NFT is a digital certificate that proves ownership, and NFT items are owned by the user who secured the item, not by the game company. The NFT created in the Lip Planet-based game can be exchanged for cash with the coin ‘WNCG’ operated by Planetarium.

Planetarium also released ‘Nine Chronicle’, an MMORPG (multiplayer online role-playing game), on a trial basis through Lip Planet. NFT technology has been applied, and the number of users is now about 2,000. It is known that there are more than 80,000 people waiting because the game is operated by invitation system. A Planetarium official explained, “We created Line Chronicle to prove that it is possible to create high-quality games through Lip Planet.

Synergies with partners who have made this investment are also expected. Animocar Brands, the lead investor, has metaverse platform ‘The Sandbox’ as a subsidiary. Animocar Brands completed the investment attraction from Com2uS in September, so cooperation between Planetarium-Animoka Brands-Com2uS can be expected. In addition, Samsung Next is highly likely to participate in the investment. Samsung Next is an investment company that selects and invests in companies that can collaborate with Samsung Electronics in the future.

An IT industry official said, “Planetarium is now able to envision various business contents such as creating an NFT ecosystem with these companies or expanding the blockchain game business. , this investment will be a great opportunity for Planetarium.” 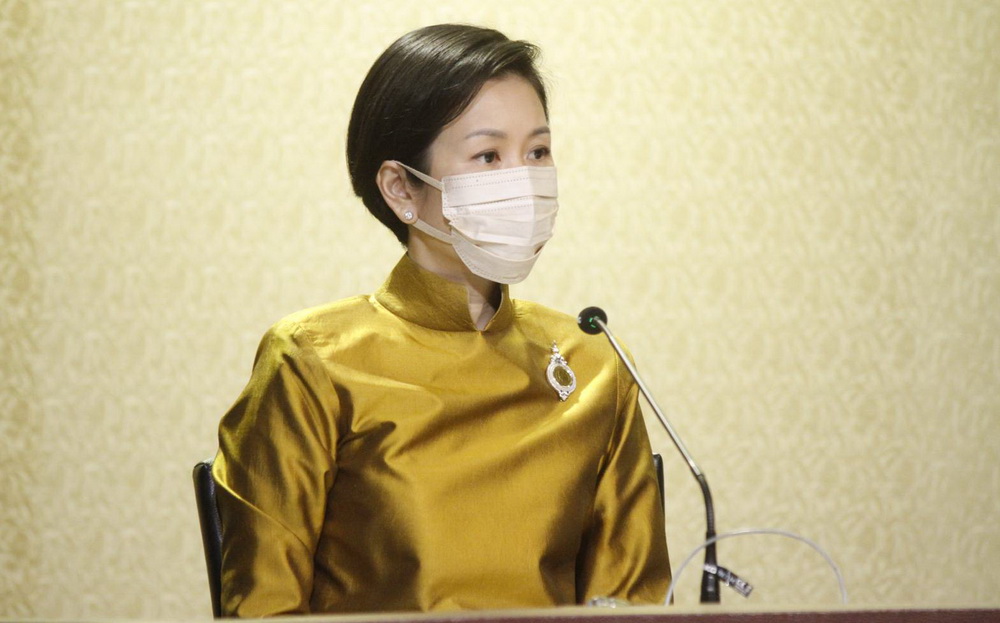