Found a large black wheeled suitcase, about 90 centimeters wide, about 60 centimeters long. Inside, the body was found. A woman with long hair, about 30-40 years old, about 160 centimeters tall, white skin, wearing a blue sleeveless T-shirt. Blue jeans black bra blue panties Covered with a black bag along. His face looked like it had been cut with a solid object. and put the stuffed body into a bag in a crouched position, with no rope attached

He also discovered a large mountain rock. About 30 centimeters long, 30 centimeters wide, stuffed into the bag. expected to drown the body but could find no personal documentary evidence. including no wound marks on other parts of the body Unable to check morphology Due to the lethargic state of the body It is estimated that he died at least day 5. The police sent the body for an autopsy at the Khon Kaen Institute of Forensic Medicine to collect detailed evidence for the prosecution. The incident occurred on September 28, 2022.

Recently, the Institute of Forensic Medicine, Khon Kaen Province, coordinated with the police of That Phanom police station to bring the body of the deceased. to be kept in the Nakhon Phanom Hospital morgue room waiting for relatives to confirm the defect including waiting for clear DNA test results Regarding the autopsy results of the attack, it was found that there was a hard blow wound on the face.

There are also traces of being shot by firearms of unknown size, 2 bullets buried, of unknown size in the head area. The relatives of the deceased Hyderus said that the deceased was a Laotian woman, about 40 years old, named Mrs. Wipaporn (anonymous) who held the position of chairman of a private company. Doing business on major construction projects in Vientiane Capital, Lao PDR

In addition, the deceased’s Mercedes car was found dumped in the Mekong River. It is a clue to believe that the incident happened in the neighboring country of Laos and he also has a 5 year old daughter who has not yet been found. As for the funeral, it’s just waiting for relatives to confirm the receipt. In the process of coordinating the international funeral collection process

Pol Col Thawil Khamket, superintendent of the That Phanom police station, said of the prosecution in the case of the body of a murdered woman found in a duffel bag along the Mekong River. After the body was sent for autopsy at the Institute of Forensic Medicine, Khon Kaen Province, the latest detailed autopsy results have been released. found attacked as if beaten by a solid object In addition, two bullets of unknown size were found lodged in the head. Following a detailed investigation, it was found that he was murdered from the neighboring country of the Capital Vientiane, Lao PDR

The cause of the murder still do not know the origin Because the Thai police do not have the authority to investigate internationally. we must wait for relatives to confirm the lack and wait for the results of another DNA test which has been sent for a detailed examination at the Bangkok forensic institute, the investigating officer has the power and duty to confirm lack of identity with relatives by ensuring that’ the same person whose relatives indicated that he was missing was the deceased If relatives come to confirm contact to receive the body, the police will deliver it in accordance with the procedure. and given to the Lao authorities Proceed to the next step They have no authority to investigate cases of murder. 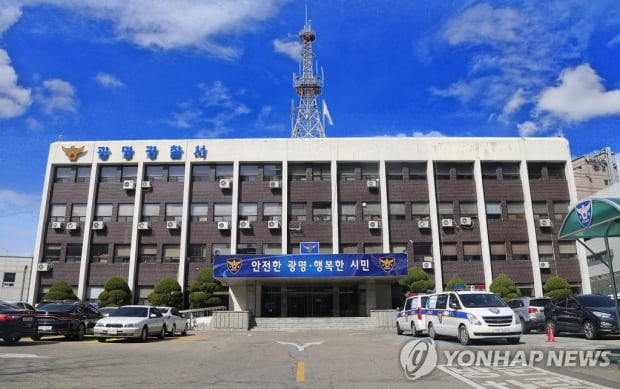 Hey gardeners! Get ready to ship Thai fruit on the ‘China-Laos’ train to Kunming after the Mohan checkpoint opens in December.

Buakaw’s ex-wife posted a hotmail to make an appointment with her child but she did not come He called and she did not accept her feelings The child was not a toy. 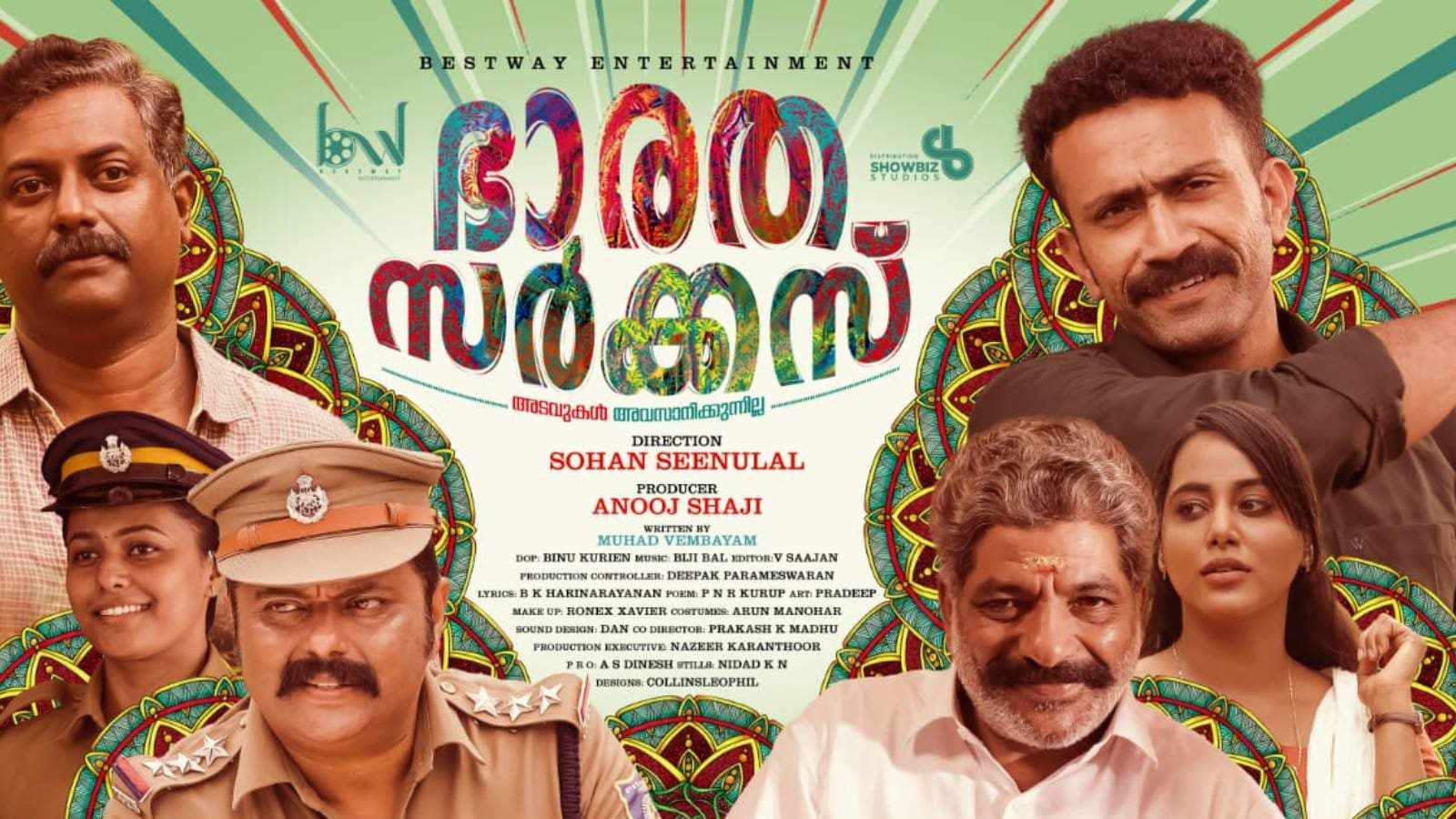 ‘Pulayadi is even a bridge for children’; The first song of the film Bharat Circus is released 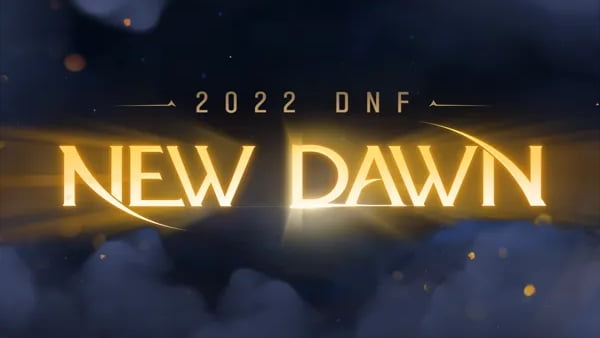 Hey gardeners! Get ready to ship Thai fruit on the ‘China-Laos’ train to Kunming after the Mohan checkpoint opens in December.

Buakaw’s ex-wife posted a hotmail to make an appointment with her child but she did not come He called and she did not accept her feelings The child was not a toy.

‘Pulayadi is even a bridge for children’; The first song of the film Bharat Circus is released 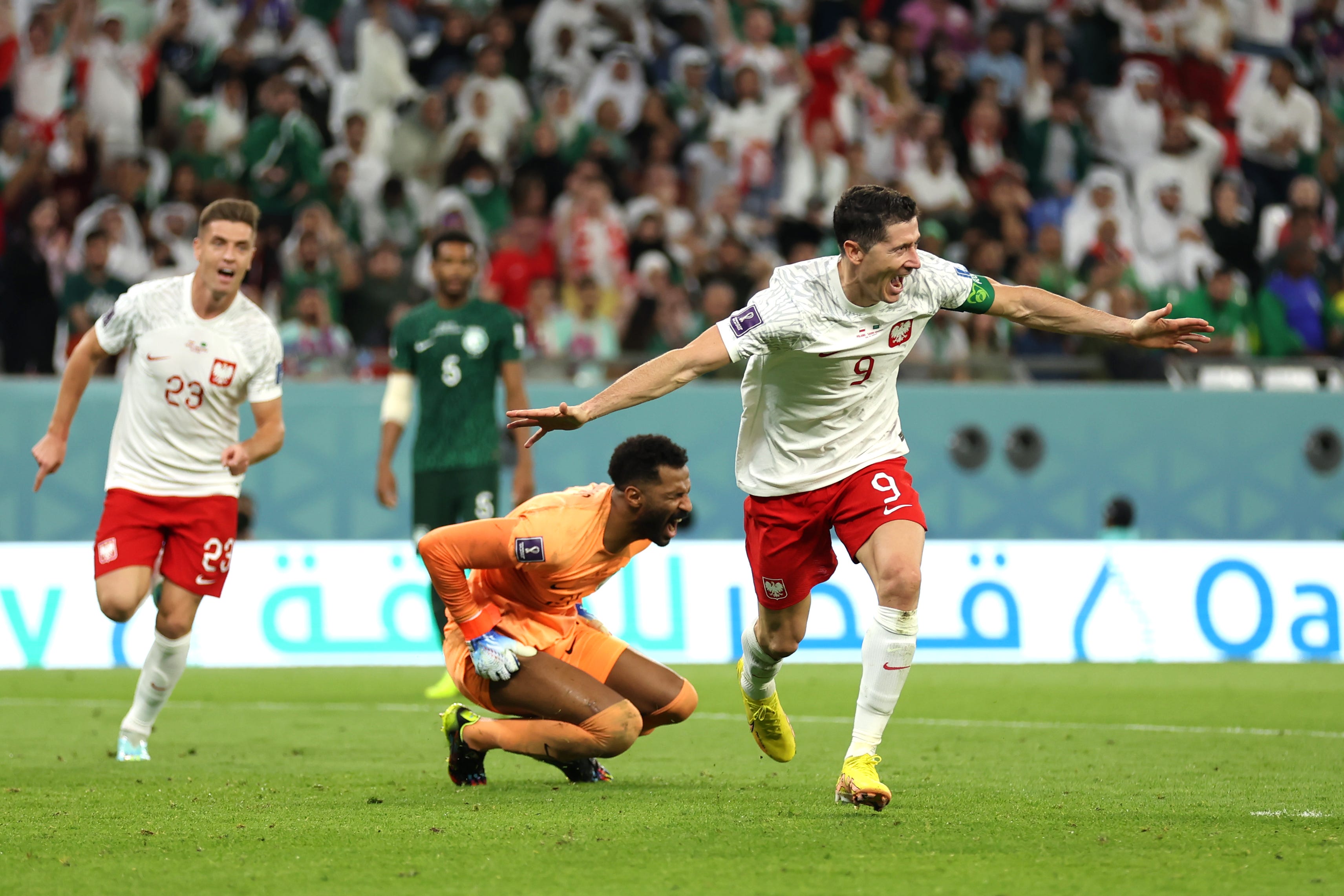