Mr Poon Panichpiboon, money market strategist, Krungthai GLOBAL MARKETS, Krung Thai Bank revealed that the baht opened this morning (September 21) at 37.04 baht per dollar, a “decrease” from the previous day’s close at 36.97 baht per dollar. . by looking at the baht frame today It is expected to be at the level of 36.90-37.10 baht per dollar.

However, concerns that the Fed could continue to raise interest rates are intense and could accelerate interest rates to +1.00% at the September meeting. (Markets see an 18% chance that the Fed will accelerate to +1.00%) remains a depressing factor in US financial markets. As a result, market players are risk averse and continue to reduce their holdings of risky assets, especially technology stocks (Amazon -2.0%, Alphabet -1.9%), forcing the S&P 500 index to turn down -1.13 % , however, the US stock market is still supported by a +1.6% increase in Apple shares after analysts said that the iPhone 14 Pro could boost consumer demand. and help support Apple’s earnings

On European stock markets, Europe’s STOXX600 index continued to fall -1.09% amid fears of a heavy economic slowdown. Market players are still waiting to follow up on the outcome of the Bank of England (BOE) meeting on Thursday before clearly shifting their positions on risky assets again.

The bond market The Fed tends to keep raising interest rates until it can reach 4.50%-4.75%, pushing the US 10-year bond yield to gradually rise to a new high at 3.60%. However, US 10-year bond yields weakened slightly. swing close to that level As most players are still waiting to assess the outlook for the Fed’s monetary policy adjustment from the Fed’s latest interest rate forecast (Dot Plot), while some players continue to buy long term bonds. Amid concerns about the economic prospects of the United States slowing down heavily and going into recession next year If the Fed continues to accelerate the intensive interest rate continues.

on the side of the currency market The dollar regained its appreciation against major currencies. The dollar index (DXY Index) continued to rise to 110.2 points, supported by demand for safe haven assets. to deal with the financial markets which could be volatile and in a closed position If the Fed has raised interest rates more than expected or has shown a further increase in interest rates than expected by the market.

In addition, the appreciation of the dollar and a rally to new highs in the US 10-year bond yield also pushed the price of gold down to $1,674 an ounce. we assess Gold prices will have a clearer direction after markets know the outcome of the Fed meeting. But be careful of the volatility of gold prices during the market gradually recognizing the outcome of the Fed meeting.

For today, the key highlight that players will be looking forward to is the outcome of the Fed meeting on Thursday. (The results are known at 1:00 AM local time) We expect the Fed to increase the policy rate by +0.75%, as the market expected It was not a sign of a sudden rate increase as the market expected (the markets see the Fed may raise interest rates to 4.50%-4.75%).

He estimates that the new Dot Plot may reflect that the Fed will accelerate interest rates to 4.00%-4.25% this year before keeping interest rates at that level next year. and may fall to 3.50% in 2024 after medium-term inflation and inflation projections show a slowdown. The US economy It is expected that the Fed could lower its economic growth forecasts for this year and next year. with a slight increase in the unemployment rate next year including an increase in inflation forecasts this year. Compared to the economic outlook at the June meeting.

The big risk That could put pressure on financial markets to close to serious risks, namely the Fed suddenly raising interest rates to +1.00%, or a new Dot Plot indicating that. The Fed can continue to raise interest rates. Until the peak of the policy interest rate is higher than market expectations, such as 5.00% or more, while the Fed does not raise interest rates sharply or the new dot plot does not reflect a sharper rate rise than expected, it is estimated that the atmosphere in the financial markets can turn around. A return to risk exposure and the prices of risky assets can rebound to some extent. In addition, a reduction in the dollar may also be seen.

Meanwhile, the baht trend estimates that the baht has a chance to fluctuate on the weak side in line with the dollar. Including the closed atmosphere to the risks of financial markets In addition, the collapse of gold prices near the support zone at $1,670 per ounce. it may cause some players to buy gold in a short period of time Such a flow of transactions could put pressure on the baht.

“The baht will be very volatile before and after the market is aware of the outcome of the Fed meeting. The baht can swing in a wide range of 36.70-37.20 baht per dollar. The baht may depreciate heavily and touch the resistance zone. If the dollar strengthens heavily On concerns the Fed has accelerated its interest rate sharply (in this case, the gold price could fall heavily and the buy-and-buy flow of gold-buying is in decline) . if the Fed’s interest rate hike trend is not more severe than expected by the market or is not surprising to the market We may see a weakening of the dollar. Together with the rebound of the gold price this may help to support the baht to appreciate near the support zone”. 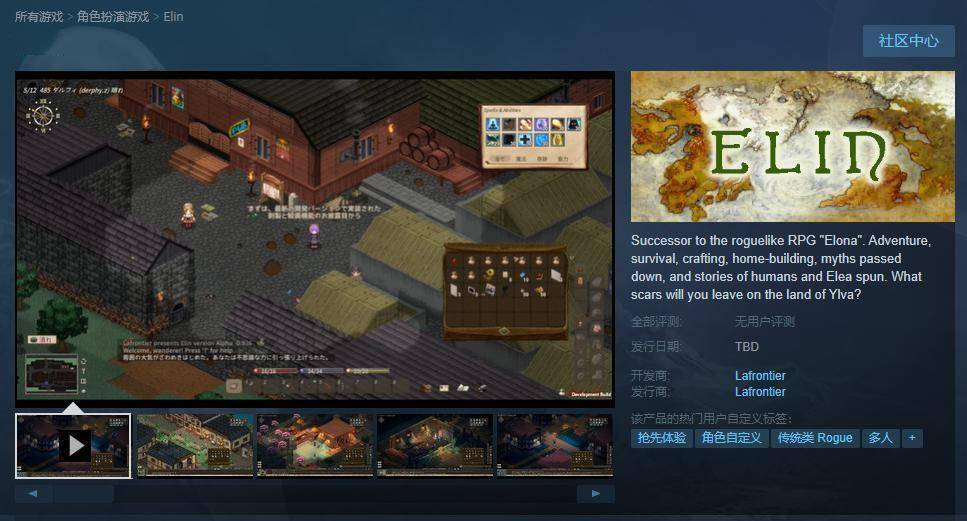 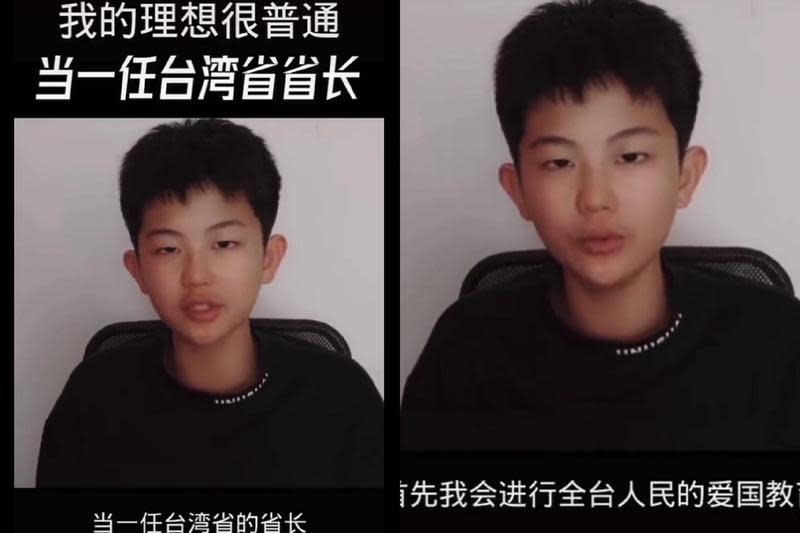