Miss Pawinee Jitmongkolsamer Director of Financial Markets The Bank of Thailand (BOT) revealed that the strength of the baht factor Considered a structural problem in Thailand If going back four to five years, it will find that the baht appreciated faster than the region. And many times longer than others Which is a chronic problem

However, the appreciation factor comes from many reasons. Both external and internal factors Can see that during the months of November to December There is a US election. And news of the development of the COVID-19 vaccine This resulted in the dollar depreciating. And made the baht appreciating quite a lot

However, if looking only at the structural problems of the Thai exchange rate market There are four factors together: 1. Thailand has low investment both in the country and abroad. Both imports of capital goods And investment in foreign assets As a result, Thailand has a current account surplus. By looking at the figures for the past five years, Thailand showed an average high current account surplus of 8% of GDP, with only 4% of the GDP flowing outwards, which is relatively low compared to Singapore, which has A surplus of 17% of GDP, but with 27% of GDP, or even Taiwan with a 13% surplus with similar outflows.

Hence, Thailand’s less investment factor adds to the pressure on the baht appreciating in the past five years the baht has appreciated more than 10% compared to the 5% appreciation of Taiwan and the Singapore currency depreciation. By the reason that Thailand has little investment Part of it comes from a number of guidelines that are not very conducive to Because Thailand is still strict about allowing money to flow out This is a lesson learned in the 1997 crisis, making the rules unchanged according to the changing context.

2. Thai entrepreneurs are sensitive to currency movements. Or accommodate less currency fluctuations Partly from their unfamiliarity with the transaction. And access to services that are still limited In addition, Thai entrepreneurs, both exporters and importers, do not have much hedge against exchange rate (Hadging). Exporters have only one fifth of their currency hedging, or about 19% of the export value. And importers hedge approximately 24% of the import value.

If you look at the gut, it will find that large companies are protected against more than 56% of risks. Or small and medium businesses (SMEs) have only 29% hedging. The reasons that SME hedge less risk comes from many reasons such as lack of knowledge of the currency. Not familiar with hedge Including knowing but choosing not to do Because it has a relatively expensive cost

And 4. Thai baht moves from foreign factors Because the official saw little information Makes management more difficult In addition, the Thai baht transactions in the large offshore markets have led to the volatility of the global financial markets further affecting the baht value, and over the past five years, the baht movement has come from 85 foreign factors. % And from domestic factors 15%

“Factors 4 symptoms mentioned above This caused the Thai baht to appreciate quickly, long and to lead others in the region. Because Thai people invest less Therefore, the BOT would like to see more Thais invest abroad. And entrepreneurs rise to manage the risk of money. By pushing to create more market players In order to reduce costs and the BOT wants to keep pace with information Therefore taking care of it through the FX Ecosystem “

Ms. Pavinee further stated that For solving the problem of the baht appreciation The BOT needs to operate through the FX Ecosystem, in which there are four major categories: 1.FX Investment Ecosystem, supporting the balance of capital flows through direct investment and investing in foreign securities. More country By encouraging Thais to invest more easily Both direct investment of entrepreneurs And investment in securities of institutional investors

2. FX Regulatory Framework adjusts the capital flow threshold to be more balanced and facilitate transactions. 3.Service Provider Landscape supports the competition of service providers from the original main players being financial institutions. Therefore opening up new players This will help reduce costs, increase product variety. And promote the access of small persons And expand the scope of transactions To achieve competition

And 4.Surveillance & Management enhance the monitoring and analysis of market player behavior. To facilitate the implementation of measures to be more effective and precise 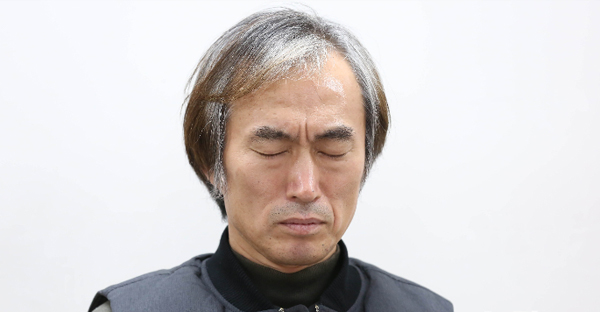 Cho Duk-je for sexual harassment of other actor, sentenced to prison for defamation

Actor Jo Deok-jae. Reporter Yoon Chang-wonActor Jo Deok-je (54), who was charged with slandering the actress he molested, has been sentenced to prison. According to 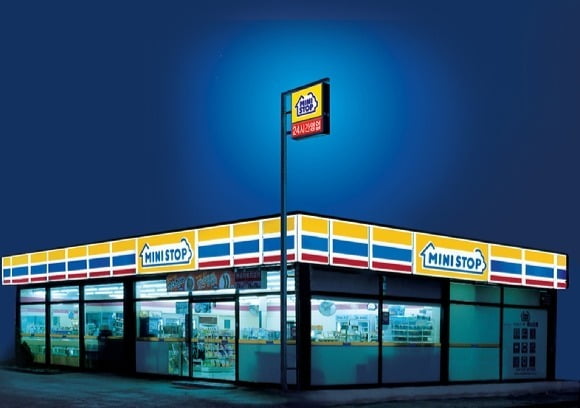 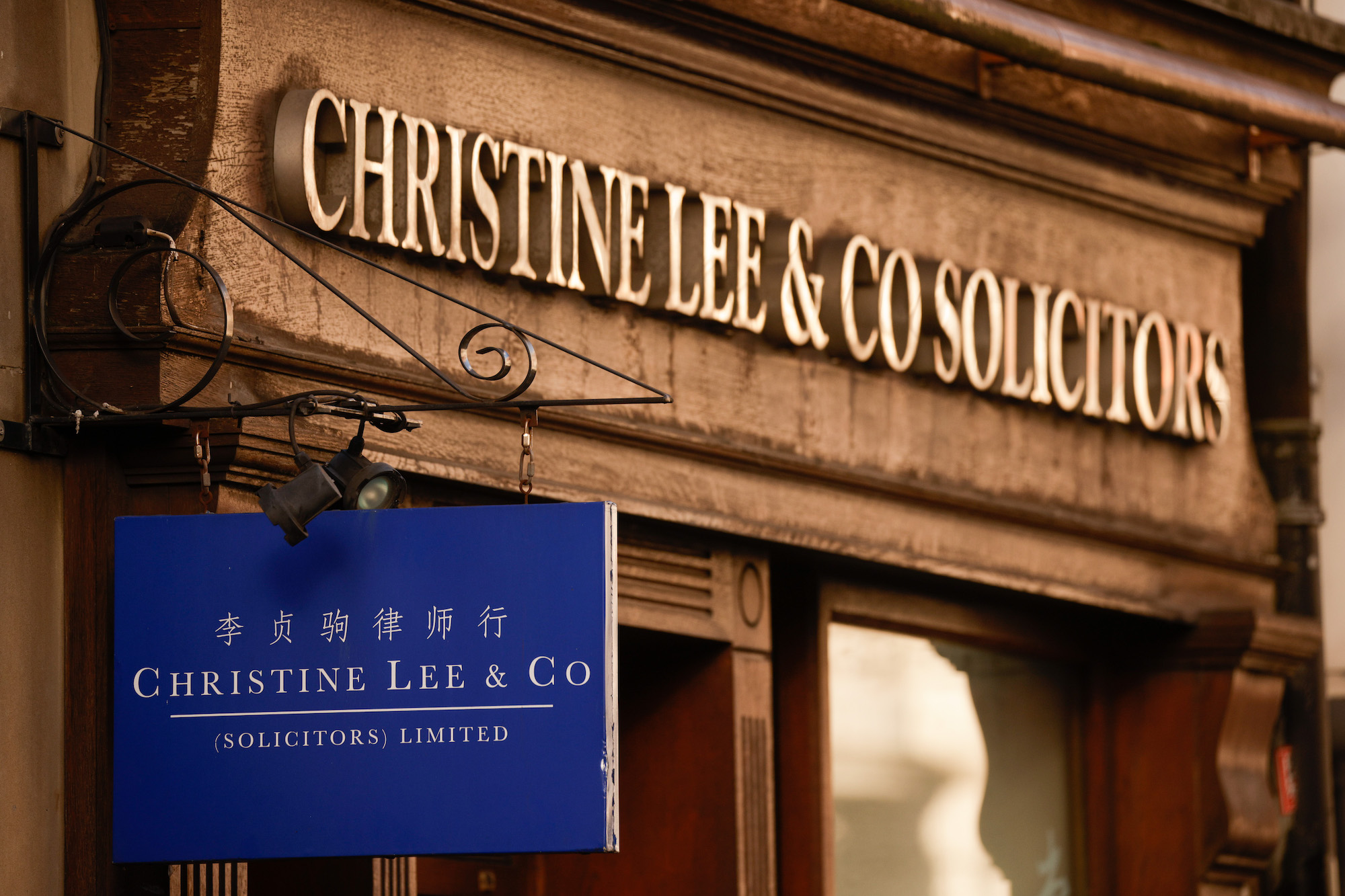