U.S. President Joe Biden and Russian President Vladimir Putin had a 50-minute telephone conversation on December 30 (local time) over the escalating military tensions in Ukraine. President Biden said on the same day that he would respond decisively, including economic sanctions, if Russia invades Ukraine, and Putin is said to have opposed the situation, arguing that this could lead to a complete rupture of US-Russian relations. The series of negotiations, such as the US-Russian high-level talks held in Geneva, Switzerland on the 10th, and the North Atlantic Treaty Organization (NATO)-Russia meeting on the 12th (January 12) are expected to become a watershed between whether the Ukraine crisis will lead to war or not.

White House press secretary Jen Saki said in a statement following the summit, “President Biden has said he supports a diplomatic solution, but has made it clear that the United States and its allies will respond if Russia invades Ukraine further.” President Biden reportedly called for the withdrawal of some 100,000 Russian troops from the Ukrainian border.

In particular, President Biden made it clear that in the event of an additional Russian invasion of Ukraine, he would provide not only economic sanctions, but also adjustments to the deployment of NATO forces stationed in allies and additional support for the defense of Ukraine, the official said. said. “President Biden told Putin that the two major powers face ‘two paths’ – diplomacy and sanctions,” a senior US official told The Associated Press.

Putin, on the other hand, told Biden in a phone call that sanctions aimed at Russia would be a huge mistake and could lead to a breakdown in US-Russia relations, the Russian government said.

However, as both the US and Russia set preconditions on the premise of seeking a diplomatic solution, some observers are predicting that this discussion will serve as a positive background for the Ukraine-related series of talks to be held this month.

Amid the tense tug of war between the US and Russia leaders, China has emphasized the strategic closeness between China and Russia against the US, saying that it will strengthen cooperative relations with Russia. In an interview with the state-run Xinhua News Agency on the same day, Wang Yi, the State Councilor and Foreign Minister in charge of foreign affairs in China, aimed at the United States, saying, “If China and Russia strengthen cooperation, hegemonism cannot win.” “The United States is feeling the limits of China’s opposition,” Wang said. 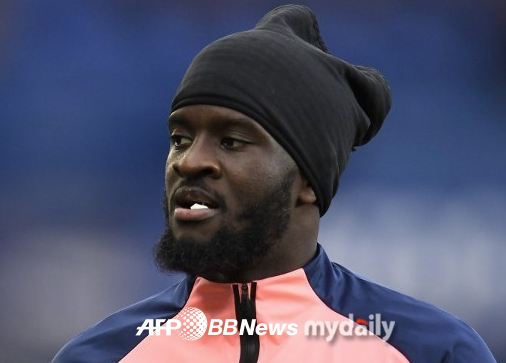 “Big Pom” did not know the boy took a selfie with three thumbs up as a mob leader. He saw that he was a descendant 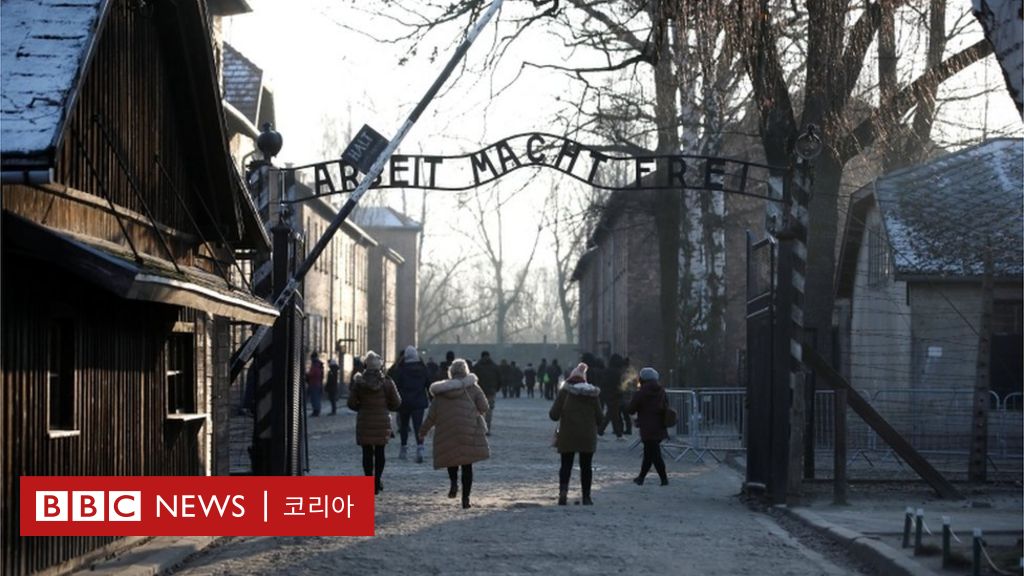 Tourist fined for ‘saluting the Nazis’ in Auschwitz concentration camp