PPRC thanked more than 70 thousand votes of Chumphon brothers and sisters, District 1, Songkhla, District 6 for trusting in choosing a candidate of the ‘Prawit’ party, reiterating that every vote would encourage the party to move forward in solving people’s problems. along with informal congratulations to the winners of the election As a coalition party

On January 16, Dr. Patcharin Samsiripong, Member of Parliament for Bangkok District 2 as a spokesman for the Phalang Pracharath Party (PPC), revealed that Gen. Prawit Wongsuwan, the party’s leader, thanked all the votes. from Chumphon brothers, District 1 and Songkhla brothers, District 6, who gave to the Pracharat Party in the election After knowing the unofficial results that It is an encouragement to continue to work hard. which although defeated this time But the support of the people’s brothers and sisters in both districts is more than 70 thousand votes, and in many areas the party’s score is number 1, which will encourage the party to continue to work for the brothers and sisters to solve the stomach problems for the people.

Dr. Patcharin said that in addition, Gen. Prawit also congratulated the winner of this election to be a member of the House of Representatives. as a coalition party and believe that they will jointly move forward in driving the country further

On the other hand, Mr. Chawalit Atharn, a candidate for Chumphon District 1, confirmed that he will continue to take care of the Chumphon brothers and sisters. and readiness to volunteer for the people under the leadership of General Prawit in accordance with the goals of the party who want to improve the quality of life of Chumphon people leave no one behind

as well as Mr. Anukul Pruksanusak Songkhla District 6 applicants who confirm that every vote given will not be wasted. He and Palang Pracharath Party will not abandon their brothers and sisters in the area of ​​Songkhla and will work in the area to the best of their abilities. 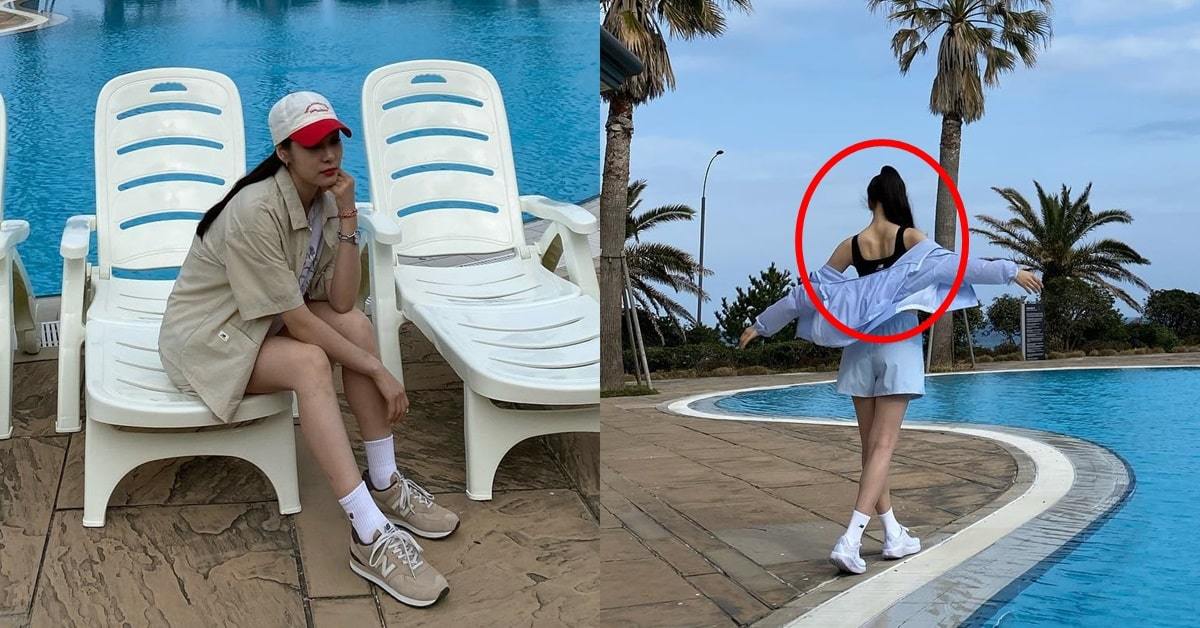 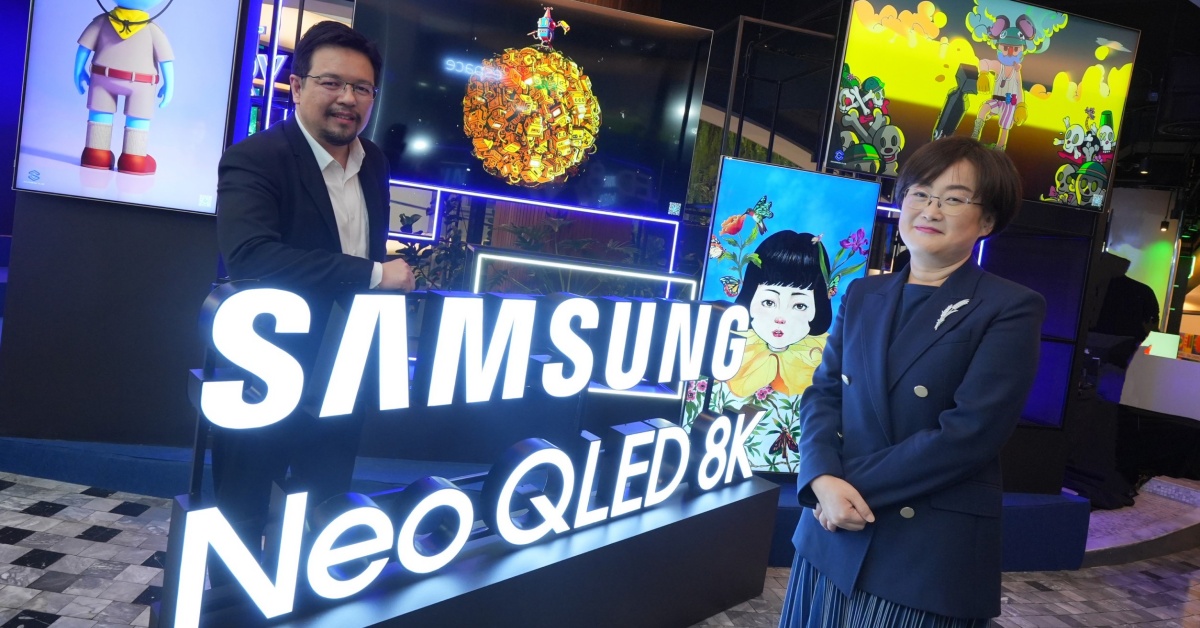 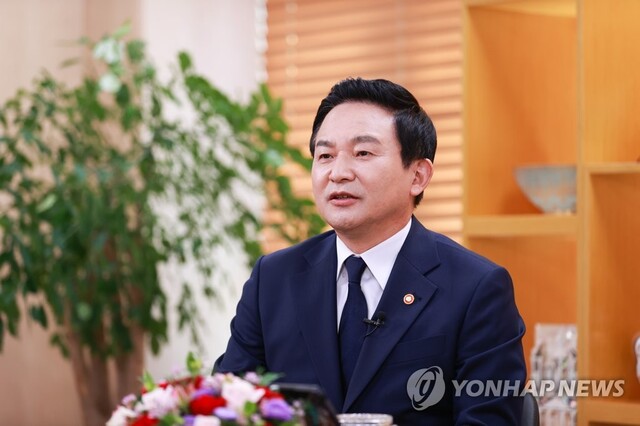