‘Big Pom’ vows not to divide ‘Big Tu’ for 40 years, taking care of each other all the time. Aim for the NDP. Sweeping the Bangkok House of Representatives 24 seats

Home » News » ‘Big Pom’ vows not to divide ‘Big Tu’ for 40 years, taking care of each other all the time. Aim for the NDP. Sweeping the Bangkok House of Representatives 24 seats

At 4:30 p.m. on November 27 at the Royal River Hotel, Bang Phlat District, Gen. Prawit Wongsuwan, Deputy Prime Minister As the leader of the Phalang Pracharath Party (PPC) is the chairman of the policy handover of the Bangkok region. Older candidates for the Bangkok MPs and the candidates for the Bangkok Councilor Mrs Narumon Pinyosinwat, party treasurer, along with 11 Bangkok MPs attended the event, while Bangkok MPs on the Thonburi side, Chakrabhand Pornnimit BKK, the Democratic Party, including some candidates for the BMA on the Thonburi side, such as Lt. Col. Wanchai Fak-iang, Mr. Sansana Suriyayothin, Mr. Sirinarin Winijchayajinda Mr. Kritchanon Aiyapanya Mr. Itthipat Setthayuganon, Mr. Supawat Wattanamongkol, Ms. Thipanan Sirichana, etc. also attended the event.
Reporters reported that before meeting the party members Some party members also brought roses to support Gen Prawit.

Gen. Prawit said the policy of the candidates for the RA in one part that “Let’s unite Whoever said that I am divided with the Prime Minister is definitely not. The only thing that separates me and the Prime Minister is death. Over 40 years, me and the Prime Minister. take care of each other all the time Confirm that we are one, never divided. The Prime Minister is responsible for running the country. But I’m in charge of running the party. The party’s MPs will submit to all 50 districts, while the Bangkok MPs will submit them as well. by asking everyone to work hard on the area Confirm that I will come to see Bangkok myself. I wish you to be at peace, to love each other, not to fight. let’s stay together I will take care of myself Bangkok. As for the governor to go down no If there is, then I will tell And the tendency to support one independent person, but I still don’t say who it is.”

Then Gen. Prawit came down to meet the party members. Ready to give the policy that The party is required to represent all 30 districts in preparation for the next general election. I want more MPs At present, we have MPs in Bangkok. 12 seats is considered number one. But as a whole, the country is still losing. Confirm that the PPP is not a specific task. It is a party that works for the nation, its people, and for the beloved institutions. no cleavage Remember that we are always one Ask everyone to cooperate with the party to keep the country peaceful.

“Please understand me and the Prime Minister. we didn’t quarrel we are one Guaranteed not to be separated from each other. between me and the Prime Minister Prime Minister runs the country I take care of the MPs. Acknowledgment as follows To party members, don’t go anywhere. Stay with us. We will make you well. Prawit said, adding that the party’s Bangkok MPs currently have 12 members, which is considered too few. I would like 12 more, and I would like the party to get first place in both things. 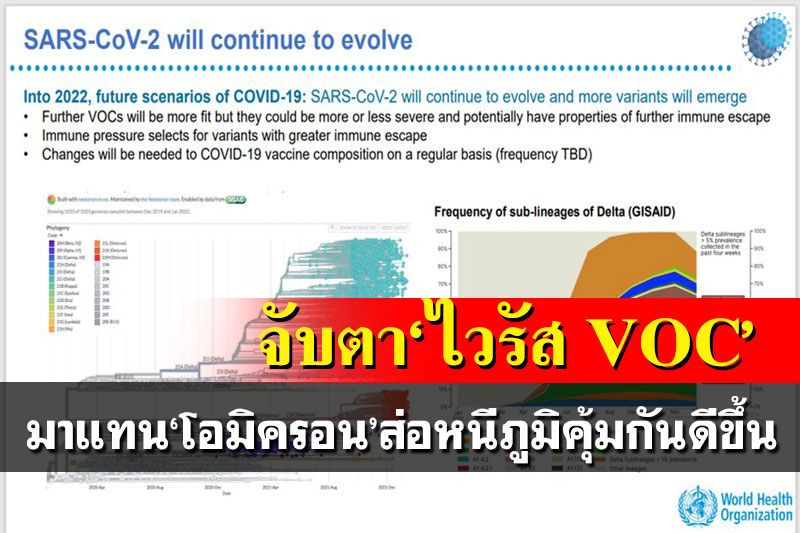 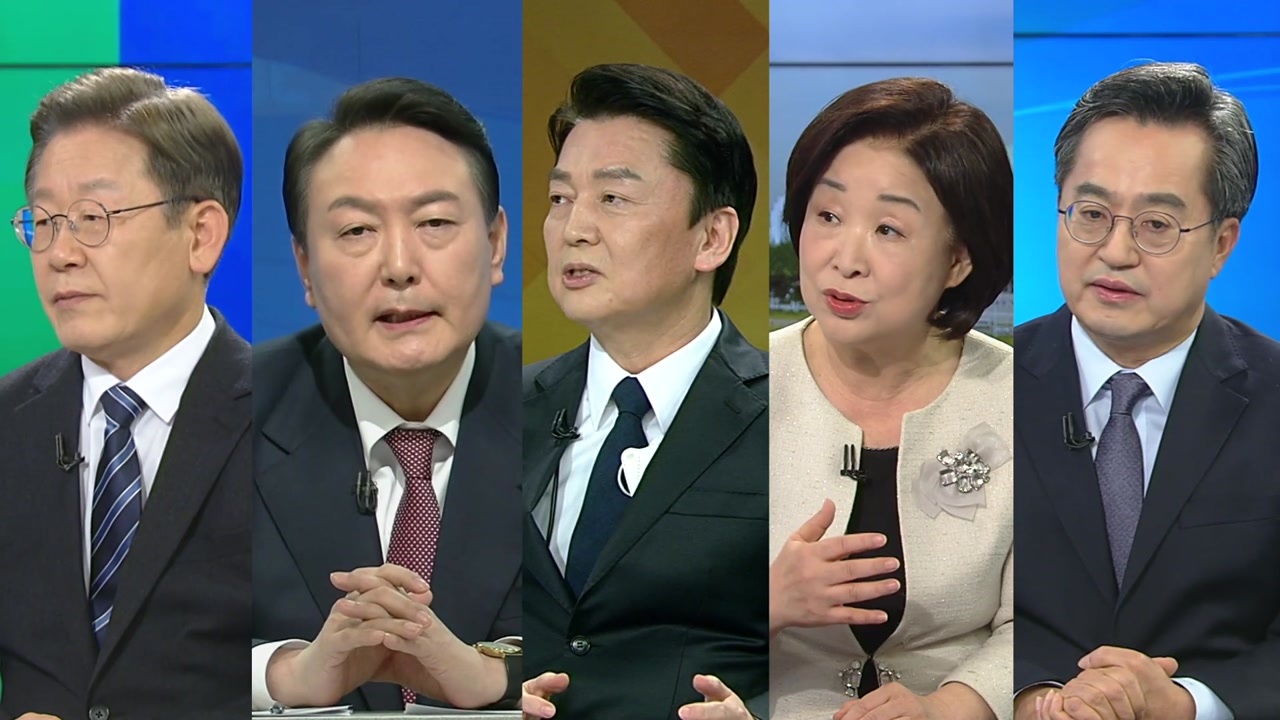 [정치]”Multilateral confrontation, Lee 35.6% · 尹 44.7% … unification of the opposition party has the upper hand”

[앵커] In the YTN regular presidential election poll, it was found that during the multilateral confrontation, the People’s Power candidate Yoon Seok-yeol outperformed the Democratic