“Breaking Bad” producers, directors and screenwriters Vince Gilligan and Peter Gould recently said that the “Breaking Bad” universe is coming to an end.The two award-winning producers have confirmed that they no longer plan to create spin-offs after the August 15 “Breaking Law” Season 6 finale.

According to Deadline, Gilligan said at the Virtual TCA show:

We can’t always put all our resources into one thing. I feel like we were a bit far when we did spinoffs for Breaking Bad, but I’m very happy with the results.

And then I did the film “Legend of Life”, which I am also very proud of. But I think I’m starting to feel like it’s time to end this party because you shouldn’t get too obsessed with it.

Gilligan added that he “has no plans to do more in this universe at this time”. But he admits: “I probably gave the same reaction at the end of Breaking Bad.”

Gould agreed, adding that he wanted to try new things, but said “we can’t say absolutely impossible because who knows what we’ll come up with in a few years.”

Released in 2019, Breaking Bad’s sequel, The Continued, tells the story of Aaron Paul’s Jesse Pinkman after the series finale.

Gilligan has already lined up his next project, which Deadline reports is a “character-centric exploration of the human condition in unexpected and surprising ways.”

“The Twilight Zone” was also used for comparison, and Gilligan also wrote the 31-episode script for the classic sci-fi series. 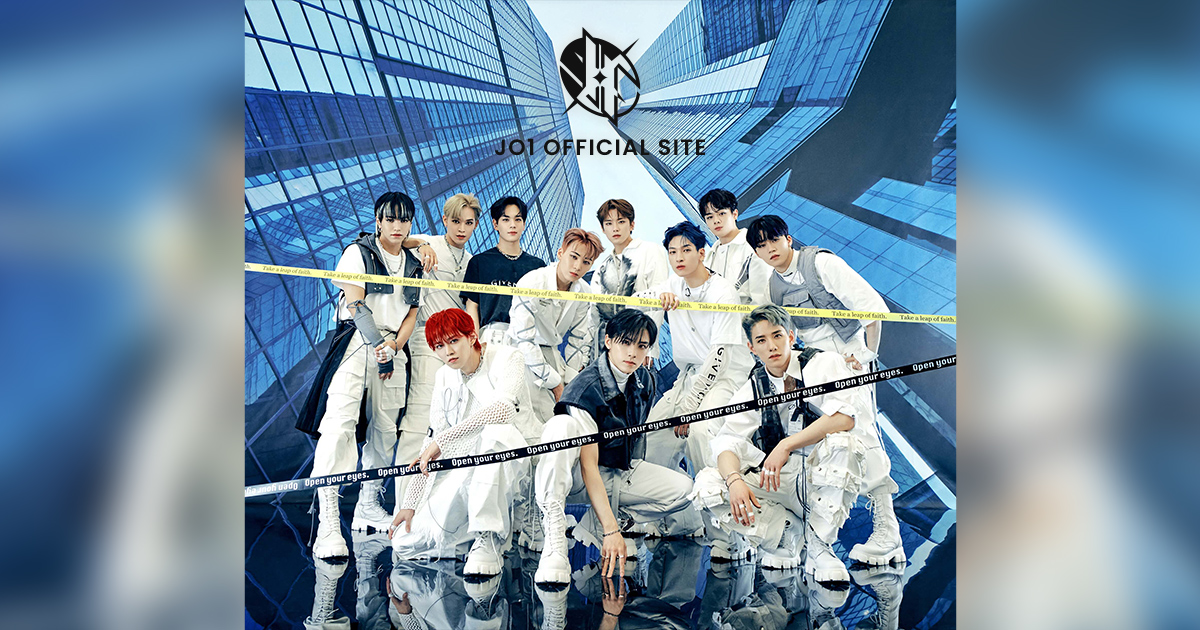 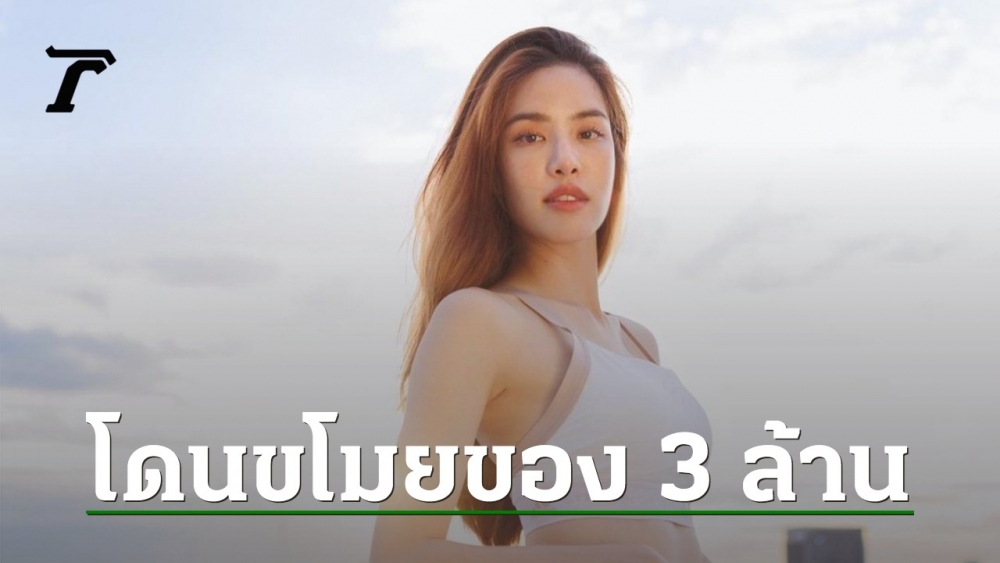 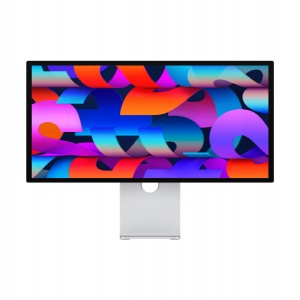 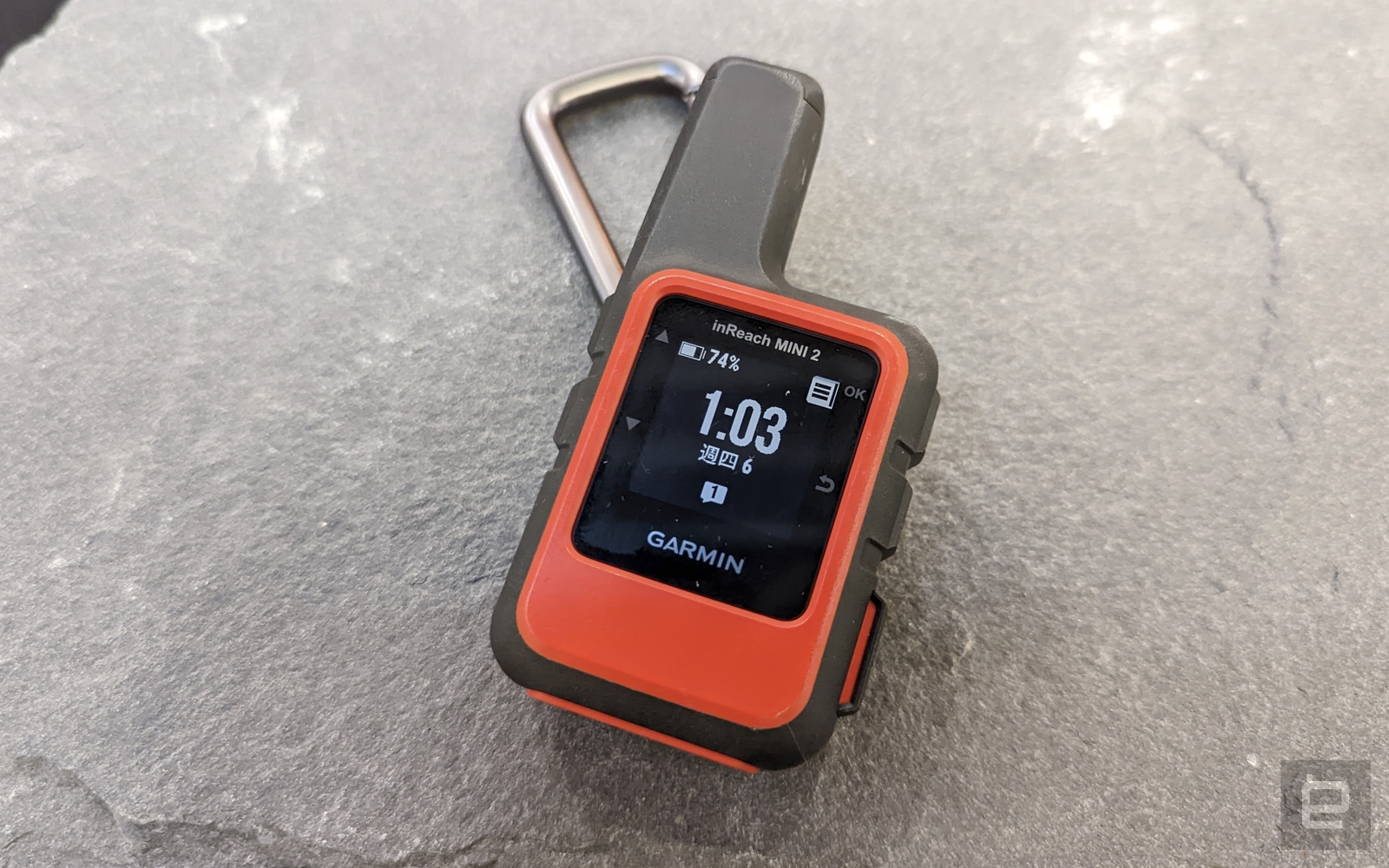 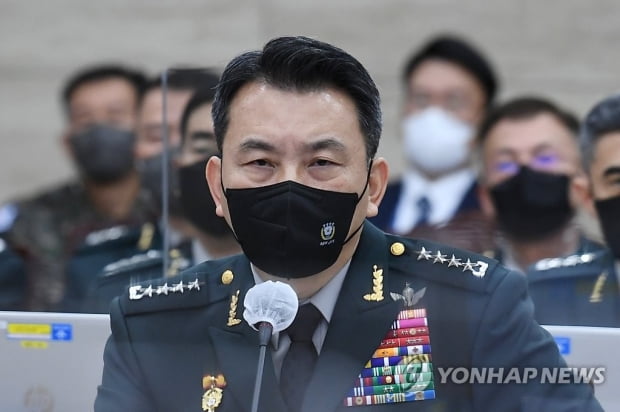