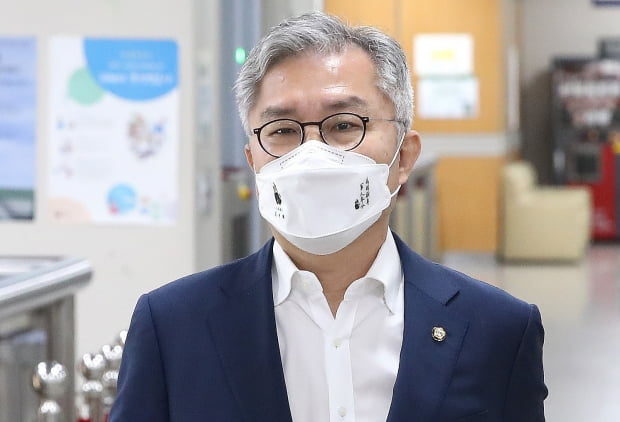 The Ethics Tribunal of the Democratic Party of Korea issued a ‘six-month party suspension’ for Rep. Choi Kang-wook, who was accused of making sexually harassing remarks.

Rep. Kim Hoe-jae said in a briefing after the meeting of the Ethics Tribunal on the 20th, “We considered the light of Rep. Choi’s inappropriate remarks in an online meeting during the Judiciary Committee meeting with female aides and others attending.”

Rep. Kim also pointed out that Rep. Choi inflicted psychological pain on victims in the process of clarifying the allegations.

Read Also  The head of the response team for the 'Daejang-dong suspicion' was upgraded to a police officer... Expanded to 62 employees
Facebook
Twitter
LinkedIn
Pinterest
Pocket
WhatsApp