Budget 2023 : Open details of the last year’s budget of the government “Prayut 2”, which the opposition likened to “Begging for a birthday party”

Home » News » Budget 2023 : Open details of the last year’s budget of the government “Prayut 2”, which the opposition likened to “Begging for a birthday party”

The meeting of the House of Representatives is preparing to consider a bill (Act) on budget expenditures for the fiscal year B.E. The last time of the government “Prayut 2” before the end of his term in March 2023, it was found that eight ministries under the supervision of the coalition government did not cut budgets even a single agency.

The Leader of the Opposition Party, Mr. Sutin Klangsaeng, a Pheu Thai MP for Maha Sarakham Party, as the chairman of the Co-Operation Coordinating Committee (Opposition whip) nicknamed this budget bill as “Begging for a birthday party”, reasoning that In a country where the country is poor, it is difficult, the fiscal position is deteriorating, it has to be borrowed, but the budget allocation has no means of generating income. The government was unable to keep the revenue as targeted.

Mr. Sutin also accused “Organize the budget in a way that is distributed among the coalition government. in order to maintain the status quo causing corruption”

Mr. Pita Limcharoenrat list of MPs and party leader For example, the budgeting of 2023 is like a “sick elephant budget”, with the most budget allocated to the central budget, more than 500 billion baht, with 80% being the government’s pension, pension and medical expenses. does not answer the question of national rejuvenation

This is yet another time that opposition politicians have signaled that they will vote to overturn the body. The Budget Act of 2023, even over the past three years The parliamentary votes of the opposition were unable to defeat the government. Several government spokespersons/coalition spokespersons from various parties have criticized the opposition. “Looking at political games”, “accusing too harshly” and “insulting the people”.

Gen. Prayut Chan-o-cha, Prime Minister and Minister of Defense, will present the principles to the lower house of parliament on May 31 and open for discussion for three days.

The government estimates net income at 2,490 billion baht, or 13.91% of GDP, and imposes a credit line to cover the budget deficit of 695,000 million baht, or 3.88% of GDP. It is still at a level that does not affect the discipline and fiscal position of the country in the long term.”

Government budget documents to be presented to the council It also revealed that the economic forecast in 2022 will grow in the range of 3.5-4.5% and the inflation rate is likely to be in the range of 1.5-2.5%. In 2023, the economy is expected to expand in the range of 3.2-4.2%. The supporting factor was the recovery of domestic demand. Both the tourism sector tends to recover more clearly. Merchandise exports tend to expand favorably. However, there are limitations and risk factors from global economic and financial volatility. Mutations and virus outbreaks including a decrease in fiscal momentum The inflation rate is expected to be in the range of 0.5-1.5%.

The federal government’s budget has been continually criticized as a “Hit a blank check” because the details of the project are not displayed, but there are only “topic” and “limit”, making lawmakers have no opportunity to review and scrutinize it first.

Which strategy is the government focusing on?

The preparation of the budget for the year 2023 by the government of Gen. Prayut is still under 6 main strategies. and more than 60 plans, with the government giving priority to the strategy of creating opportunities and social equality. With a budget of 759,861.3 million baht, accounting for 23.9% of the state budget.

As for the budget set for 11 integrated plans under the total budget of 218,477.7 million baht, it was found that the government continued to invest in the development of transport and logistics systems every year. Under the total amount of 131,372.8 million baht, followed by water resource management at 54,121.96 million baht and the Eastern Special Development Zone of 11,086.9 million baht. 6,251.2 million baht

At the same time, in the list of expenditures to compensate the treasury and expenses to compensate for the reserve funds The government stated that “There are no items to propose. Set a budget”. This budget is gone by 100%.

As for the agencies that were allocated the highest proportion of the budget, state enterprises received 27.5% (35,124.2 million baht), followed by provinces and provincial groups, which received 24.8% (4,316.7 million baht) and the Ministry of Agriculture and Cooperatives. Which is in the care of the Democratic Party (PDP) received an additional budget of 14.8% (16,214.5 million baht).

Examine the budget of the ministry in directing the Joint Party.

interesting is Ministry with a coalition government as the head of the ministry Or the Minister (Ministry) of all 8 ministries have not been reduced the budget at all, not even a single ministry. but have to allocate more budget as well 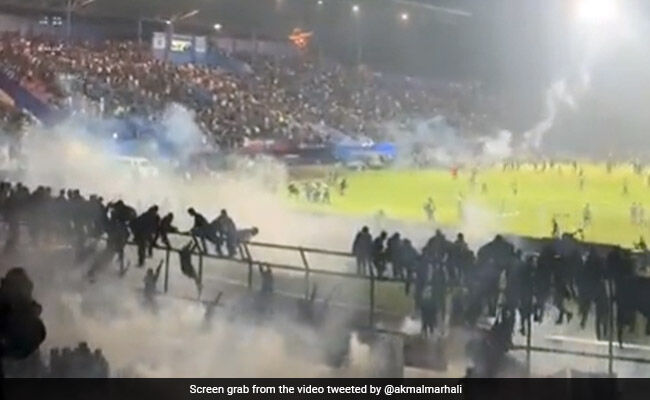 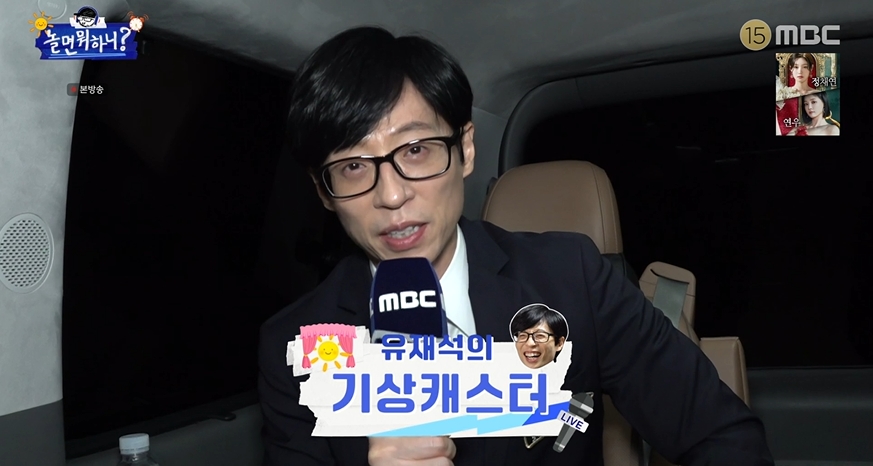