The Higher Military Court of the Ministry of National Defense held an appeals hearing against Seungri on the 27th and sentenced him to one year and six months in prison.

Earlier, in August of last year, the Army Ground Operations Command General Military Court admitted to all nine charges applied to him and ordered three years in prison and an additional 1.156.9 billion won.

From December 2015 to January of the following year, Seungri was accused of arranging prostitution several times with investors from Taiwan, Japan, Hong Kong, etc. (violation of the Prostitution Punishment Act).

He embezzled 528 million won (violation of the Aggravated Punishment Act on Specific Economic Crimes) from the club ‘Burning Sun’ in the name of brand royalties for the ‘Monkey Museum’, a pub in Gangnam, Seoul. He is also charged with extortion (embezzlement of business).

In addition, from December 2013 to August 2017, he used 2.2 billion won (habitual gambling) while gambling several times at hotel and casino in Las Vegas, USA, and did not report anything in the process of lending chips worth 1 million dollars as gambling funds. He is also accused of not doing so (violation of the Foreign Exchange Transactions Act).

At the end of December 2015, while drinking with acquaintances at a pub in Gangnam-gu, Seoul, he had an argument with another customer.

However, in the first trial, Seungri mostly did not admit the charges and showed no sign of reflecting at all, sighing or shaking his head. At the second trial, he admitted all the charges and expressed his intention to reflect.

Seungri was sentenced to court in August of last year with the first trial sentencing. As he has been serving his sentence for about five months now, he will be released after serving another year if the appeal is finalized. 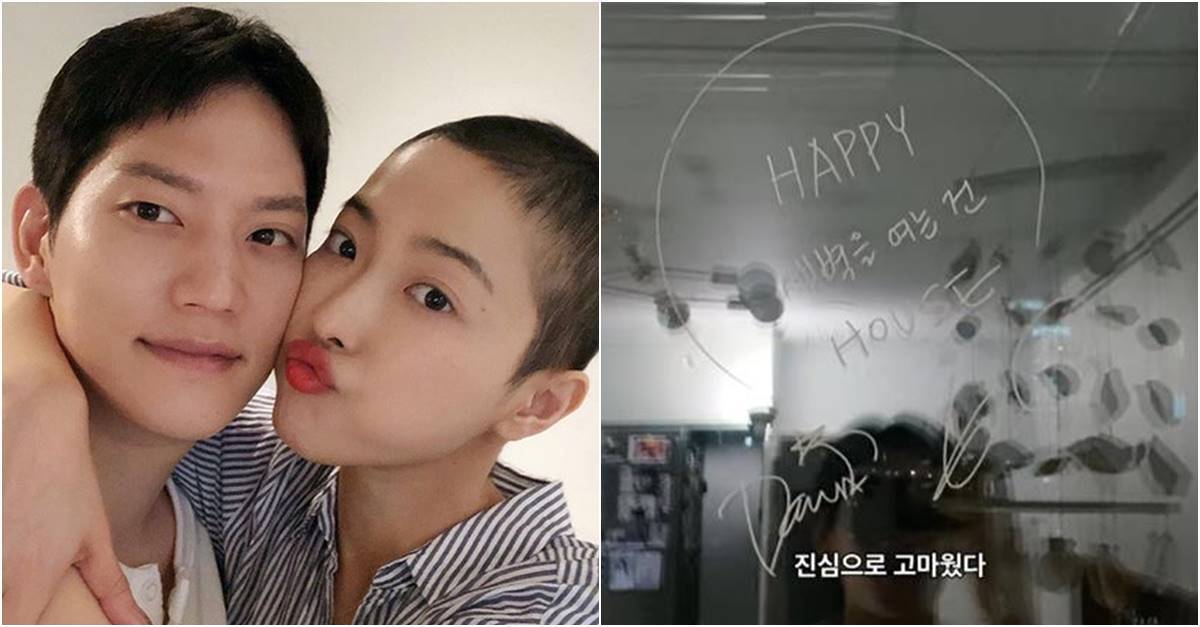 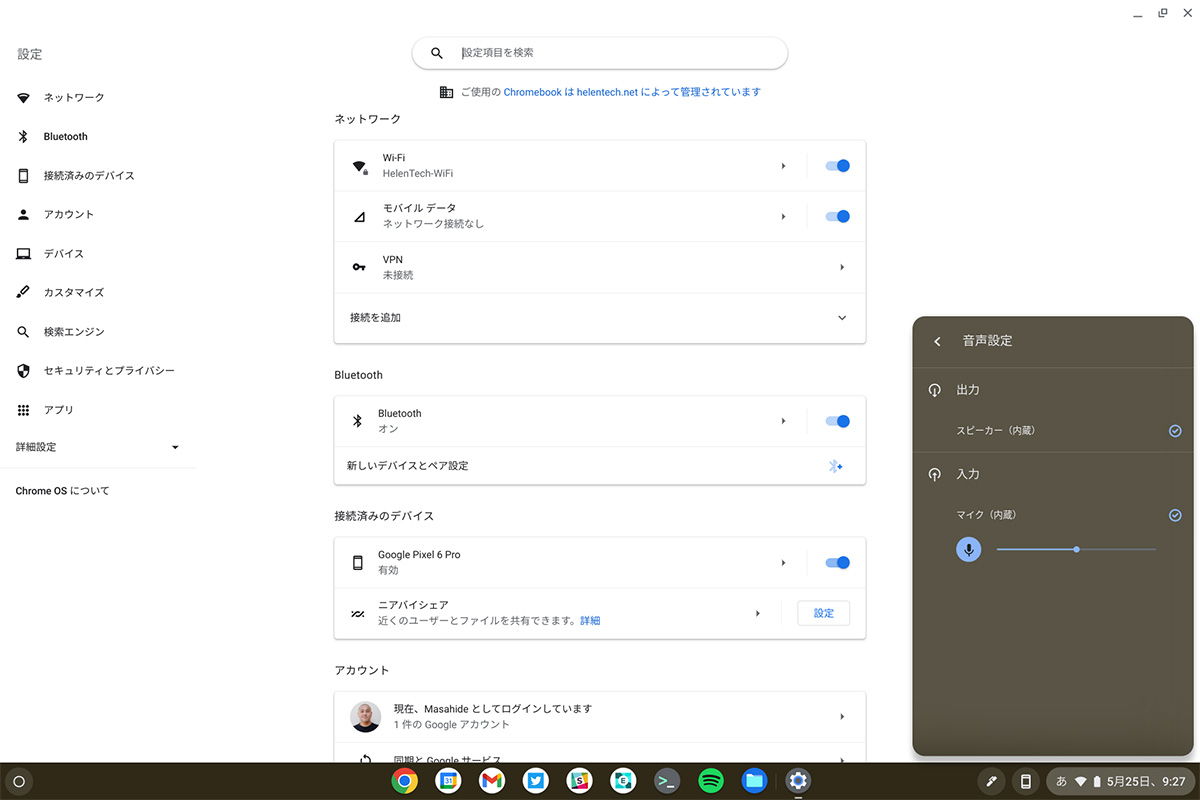 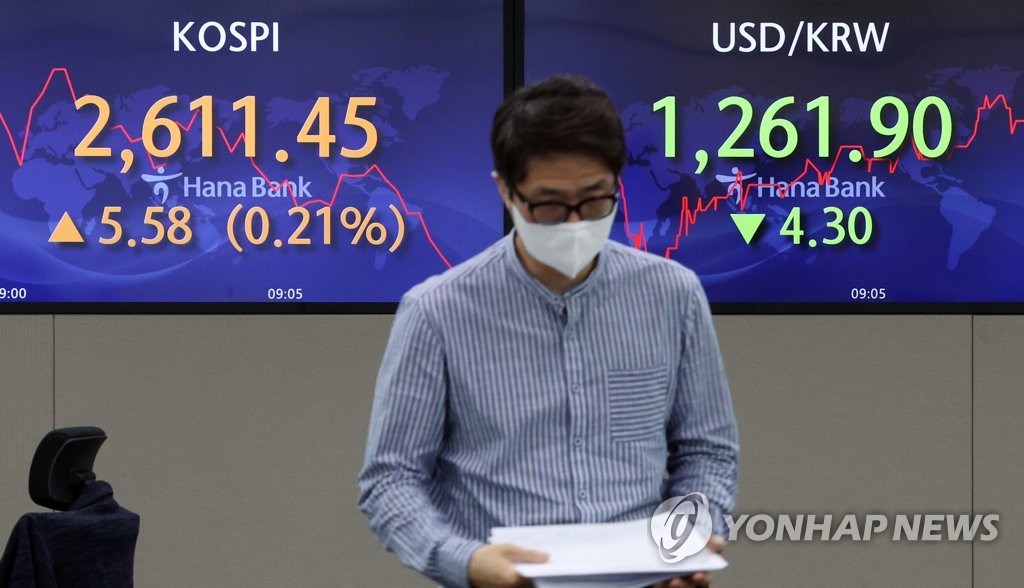 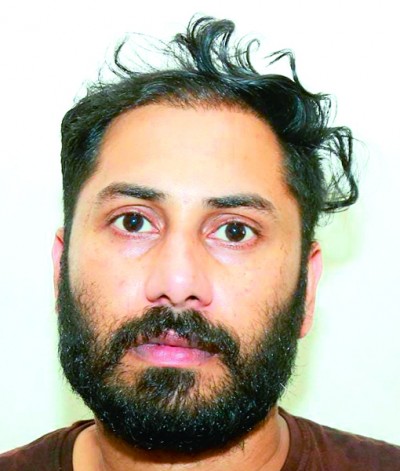