Heavy rain fell in Busan, where the heavy rain warning went into effect on the 21st, causing damage in various places. 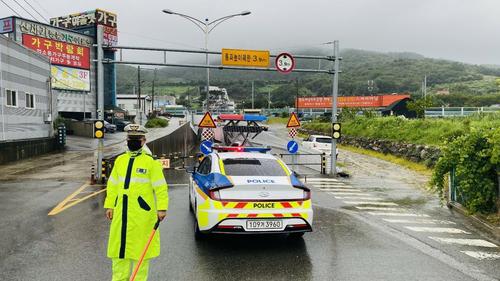 According to the Busan Metropolitan Police Agency, as of 3 p.m. on the same day, 74 reports of damage due to rain and strong winds were received, including 35 road flooding.

As it rained heavily, traffic was restricted in 17 places, including underpasses, and 43 roads were flooded. 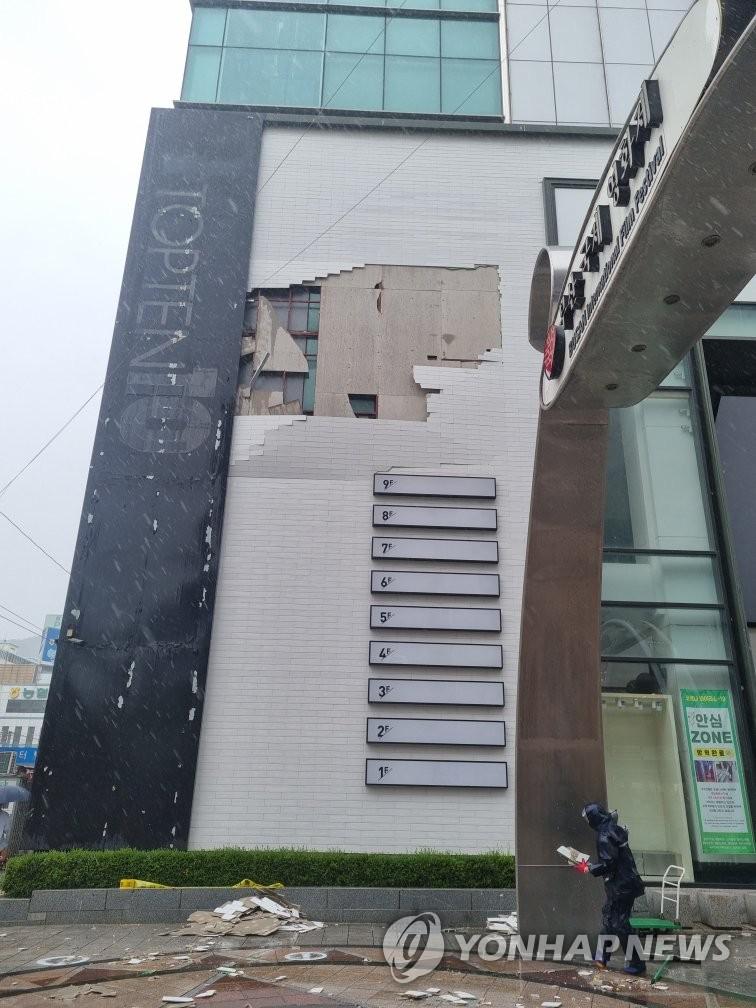 According to the Busan Fire Department and the police, at 2:41 p.m. on the same day, a part of a form 2m long and 0.5m wide from the 9th floor of a building construction site in Busanjin-gu fell to the first floor due to a strong wind, and a passerby suffered head injuries. .

At 11:21 am, on the 21st floor of an apartment in Mora-dong, Sasang-gu, a window on the veranda was broken by a strong wind, and A (52) was injured and is receiving treatment at the hospital.

At 2:50 pm, a tile on the exterior wall of a building in BIFF Square in Nampo-dong, Jung-gu fell off in the wind.

At 12:27 pm, the hot spring stream in Bugok-dong, Geumjeong-gu turned into a torrent, and B (68) was isolated and rescued by the 119 rescue team.

In Uam-dong, Nam-gu, there were 4 cases of tree overturning, 6 cases of traffic light failure, and 7 cases of road damage, such as trees falling down in strong winds. 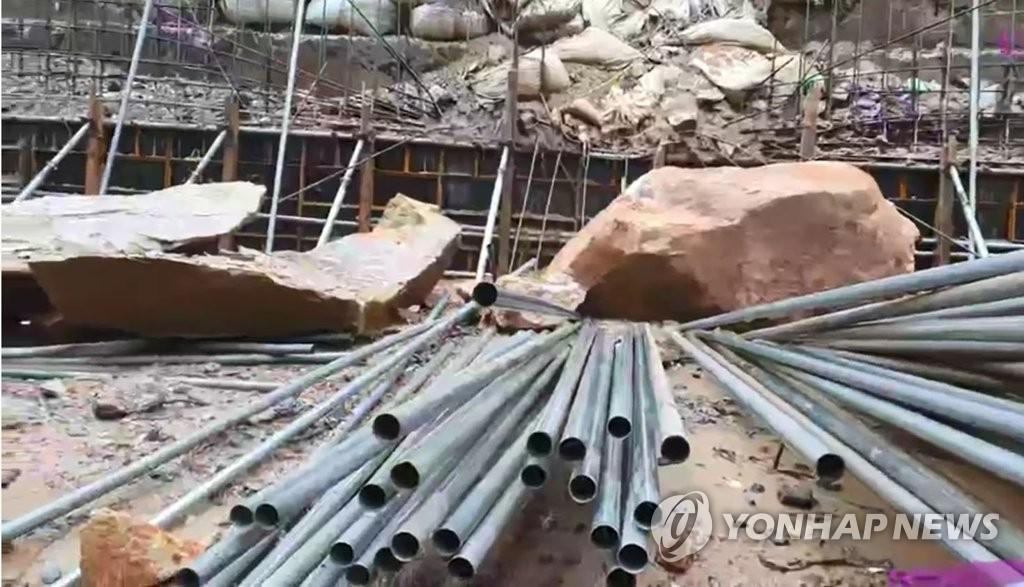 At 1:40 pm on the same day, a power outage occurred in some residential areas in the Middle East of Haeundae-gu due to a lightning strike.

The Busan Metropolitan Police Agency and the Busan Fire Department are on emergency duty as a heavy rain warning has been issued.

Change registration, get lucky right away The manager....

Hong Jun-pyo “Slaughtering the entire family during the...

What is the latest research and judgment of...

“I will build an apartment from the...

August 10, 2021
We use cookies on our website to give you the most relevant experience by remembering your preferences and repeat visits. By clicking “Accept All”, you consent to the use of ALL the cookies. However, you may visit "Cookie Settings" to provide a controlled consent.
Cookie SettingsAccept All
Manage consent