Home » News » Business start-up order, ‘0 cases’ for 18 years since the introduction of the law

Revised during the Roh Moo-hyun administration in 2004

There is no application case for logistics strikes

Decisions of the Council of State, reports to the National Assembly, etc.

A ‘difficult procedure’ set out in the law

Criminal penalties may be imposed

The government announced on the 25th, the second day after the Cargo Solidarity Headquarters of the Korean Confederation of Public Transport Workers’ Union went on an indefinite general strike demanding the expansion of items under the safe fare system, that it “may issue an order to start operations.”

According to Article 14 of the ‘Lorgo Transport Business Act’, the Minister of Land, Infrastructure and Transport will issue a ‘business commencement order’ if a transport company or transport worker refuses to transport cargo as a group without justifiable grounds and causes an emergency very serious to the national economy by greatly hampering cargo transport.’ It can be dropped.

In order to issue an order to start a business, it must go through consideration by the Council of State. In addition, the law determines subsequent procedures to report the specific reasons and measures for the future to the Standing Committee of the National Assembly after the order has commenced. This means you have to judge and act accordingly.

Previously, Minister of Land, Infrastructure and Transport Won Hee-ryong said in a related briefing on the 24th, “We will exercise the duties and authority given to us without hesitation by assuming an order to start transportation even if cabinet meeting or extraordinary meeting. a cabinet meeting will be held next Tuesday at the earliest. ” The nearest date for a cabinet meeting is the 29th, and if the negotiations fail, there is a high possibility that an order to resume work will be given that day.

If you fail to comply with the order without justifiable reasons even after receiving an order to commence business, you may be subject to a 30-day license suspension (first disposition) or license cancellation (second disposition). Criminal punishment is also possible, and if prosecuted, can be punished by imprisonment for up to three years or a fine of up to 30 million.

Eo Myeong-so, 2nd Vice Minister of Land, Infrastructure and Transport said in a briefing that day, “The case where the cargo union has refused joint transport twice in one year is the first time in 19 years since the Roh Moo-hyun. administration in 2003.” We are reviewing in detail whether it is possible to issue a start-up order to sole proprietors, such as the fact that most truck owners are sole proprietors.”

The business start-up order was first introduced by revising the Freight Trucking Business Act in 2004 during the Roh Moo-hyun administration, but it has never been issued. Regarding the three-year extension to the safe fare system, which expires on December 31, Vice Minister Eo said, “It will take some time because it is an amendment to the law.” 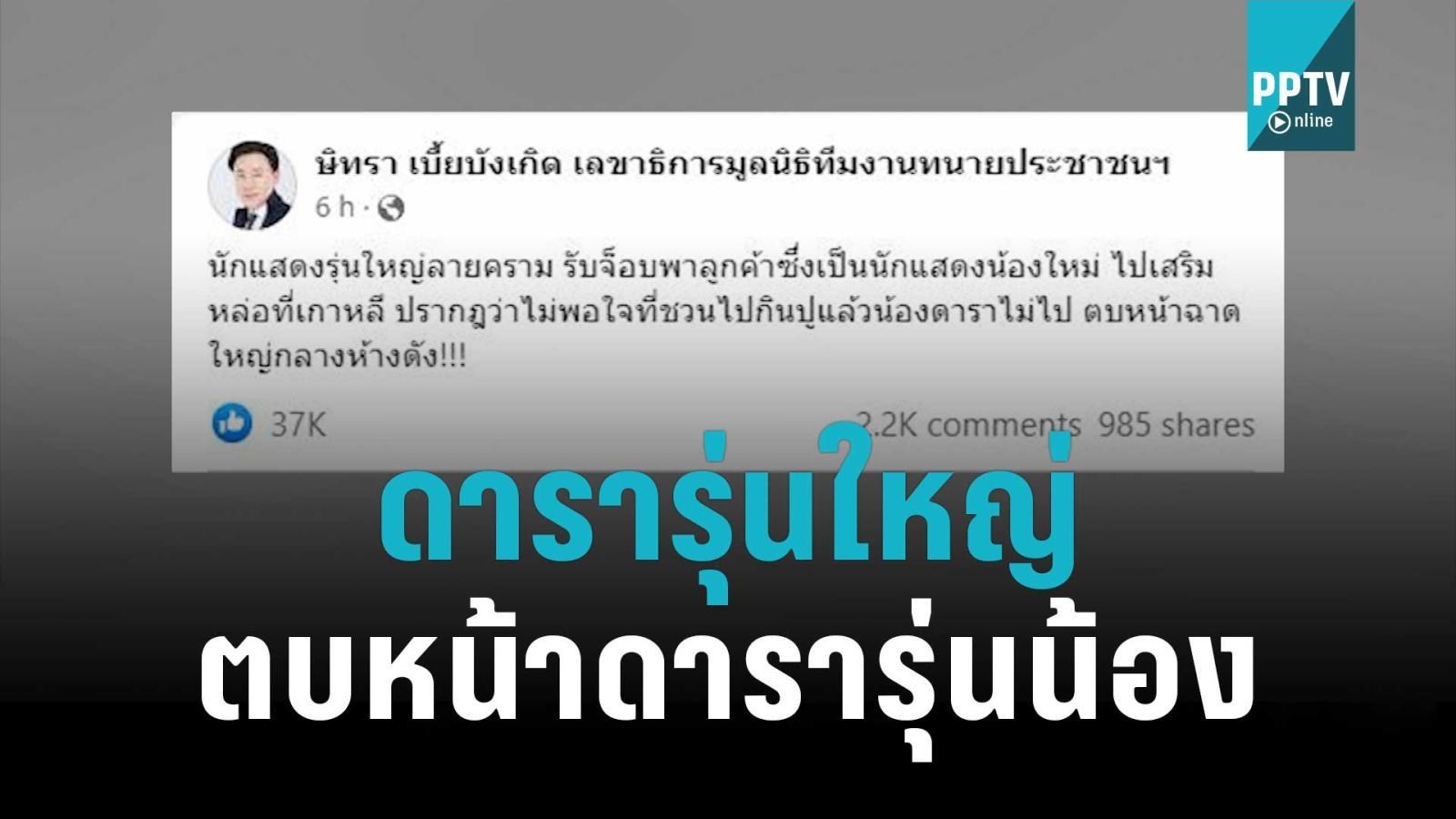 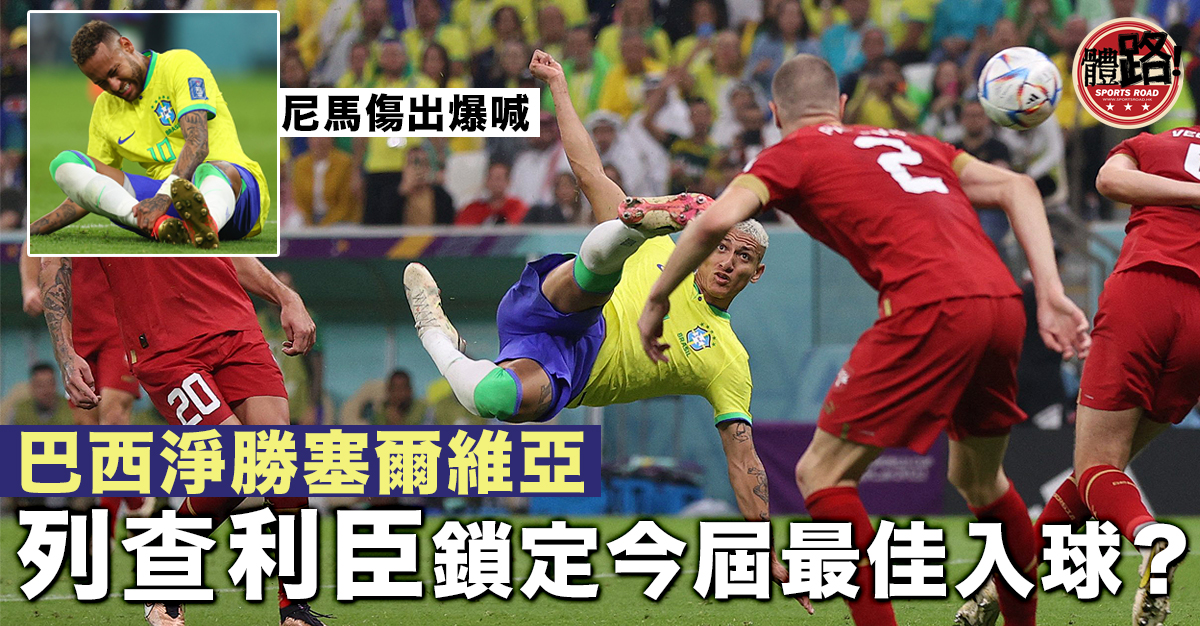