The climate is not only an issue at the WEF in Davos – as it is now – but for some time now at the Toyota headquarters. Toyota has had the right nose and recognized environmentally friendly trends at an early stage: The Japanese were the first manufacturer to use the Prius consistently on hybrid drives and thus on the electrification of the automobile. Later, they launched the first mass-produced fuel cell vehicle, even if only in small numbers: A little more than 10,000 have been sold since 2014, around 30 of them in Switzerland.

Do you think the hydrogen drive will ever prevail?

The competition went on for a long time until the pure electric car really picked up speed and Toyota was in danger of losing touch here. But now Japan’s largest car maker is taking countermeasures and wants to transform itself into a mobility company (see separate article). “Mobility for everyone” is the credo that was announced at the Tokyo Motor Show last October – but there were hardly any cars at the Toyota booth at the time. Instead, autonomous services were shown, such as a gym on wheels that you can order at home.

However, all automotive innovations from Toyota and the subsidiary Lexus were now presented in Amsterdam at the first Kenshiki Forum. At the brand’s largest media event in Europe, Johan van Zyl, CEO and President of Toyota Europe, repeatedly highlighted social changes and the associated responsibility of car manufacturers for nature. Toyota has long been concerned with the environment and has sold over 15 million hybrid cars worldwide. “Hybrids will play an important role again in the next decade,” confirmed van Zyl. “Even if they are not the perfect solution.” Nevertheless, a further 5.5 million hybrid-powered Toyotas are to be sold between 2020 and 2025. And by 2030 at the latest, the Japanese want to sell one million zero-emission vehicles.

The portfolio includes all types of electrified cars: classic hybrids, plug-in hybrids and now also electric vehicles and the second generation of the Mirai hydrogen car. Over the next five years, Toyota plans to launch 25 new hybrid and five plug-in hybrid models, as well as several electric vehicles. As of 2025, only 10 percent of all cars sold should have no electrification as a target – pure reason.

The first electric car from the Toyota group is the Lexus UX 300e. The compact SUV is said to travel around 300 kilometers with full batteries installed under the vehicle floor. And the UX 300e should not just be another electric vehicle, but should stand out from the competition in terms of quality, comfort and durability. “Just as you are used to from Lexus,” it said in Amsterdam. The price for the UX 300e has not yet been determined; 50,000 euros have been given as a guide. Also on display at the forum was the futuristic electric study Lexus LF-30, which can be charged inductively, drives autonomously and has artificial intelligence. And that probably never goes into series production.

Important puzzle pieces in Toyota’s strategy are the Yaris Hybrid and the RAV4 plug-in hybrid. Toyota hopes for a lot of sales volume from these two vehicles. As a hybrid flagship, the RAV4 is said to emit less than 29 grams of CO2 per kilometer and consume only 1.3 liters of petrol per 100 kilometers. The maximum e-range is given as over 65 kilometers. However, the spearhead for the future is the new Toyota Mirai: the almost 5 meter long fuel cell sedan has three tanks that can be filled with hydrogen in around 5 minutes and have a maximum range of 650 kilometers. “For us, this drive represents the future of mobility,” says Johan van Zyl. The new Mirai is expected to be available in Europe from the end of 2020.

For all automotive reason, there is still room for some fun at Toyota: The GR models Yaris and Supra are designed for performance and optically trimmed for sportiness. In the Yaris GR, which is used in a more rigorous form at the World Rally Championship, there is a newly developed 1.6-liter turbo engine with 3 cylinders that produces 261 hp and delivers a maximum torque of 360 Newton meters via the four-wheel drive. Driving fun despite downsizing – previously only a 6-cylinder with 340 hp was available – promises the GR Supra, which is now also available with a 2-liter four-cylinder with 258 hp. 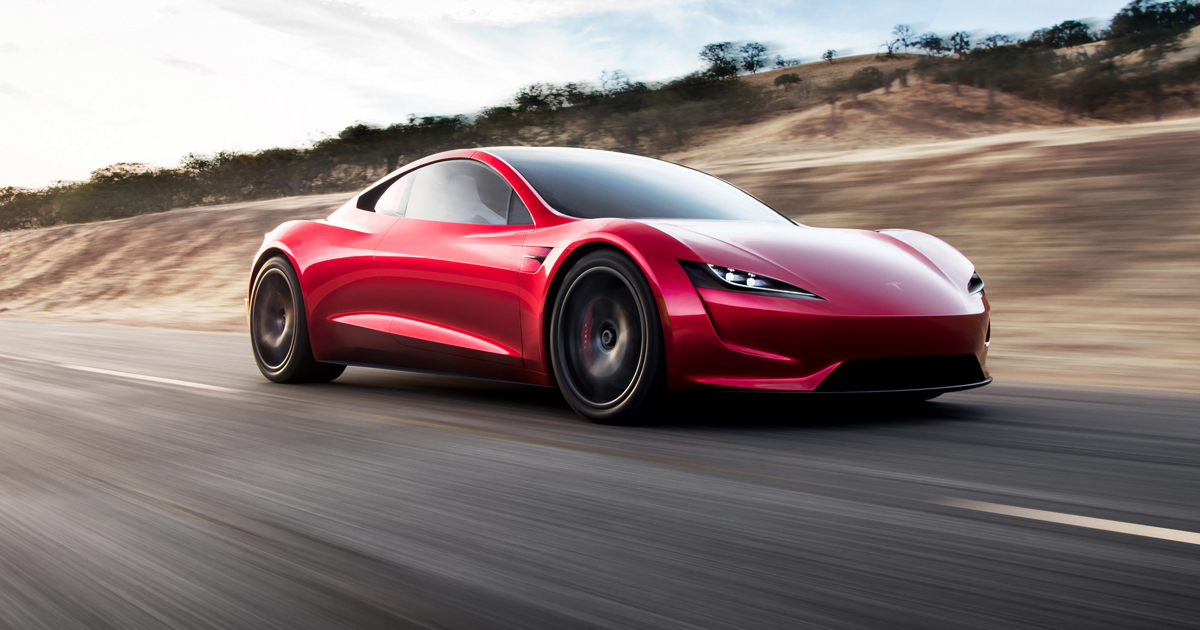 Video – “Valeo has returned to outperform the market. Our history of growth has returned!” according to Jacques Aschenbroich (CEO of Valeo) – 2/24/2020...