The continuously variable transmission has shown its best side.

Many Russians prefer not to buy cars equipped with a CVT to avoid problems associated with such a transmission. But there are times when the continuously variable transmission is fully justified.

We are talking about the updated LADA XRAY Cross, which entered the market last summer. Restyling of the Russian cross-hatchback consisted in the fact that under the hood is a 1.6-liter gas engine with 113 horsepower, interact with the Jatco variator. Such technical parameters are usually inherent in Renault Logan or Renault Sandero, which are popular in Russia.

In addition, the modernization of the Russian off-road hatchback lies in the fact that the car got rid of the LADA Ride Select system, which provided switching of driving modes. The still updated LADA XRAY Cross was given an advanced multimedia installation that supports integration with Apple CarPlay and Android Auto.

Interestingly, the sales of the restyled LADA XRAY Cross exceeded expected results. Over the past year, dealers sold 29,000 copies of the LADA XRAY, and 35-40% of which was the implementation of the all-terrain version of XRAY. Thus, the share of the updated LADA XRAY Cross of total sales amounted to 17 to 20 percent.

Such statistics suggest that the Russians liked the updated LADA XRAY Cross with a continuously variable transmission – and, apparently, motorists are not afraid of such equipment. A similar circumstance boils down to the following conclusion: can you not be afraid of the variator? 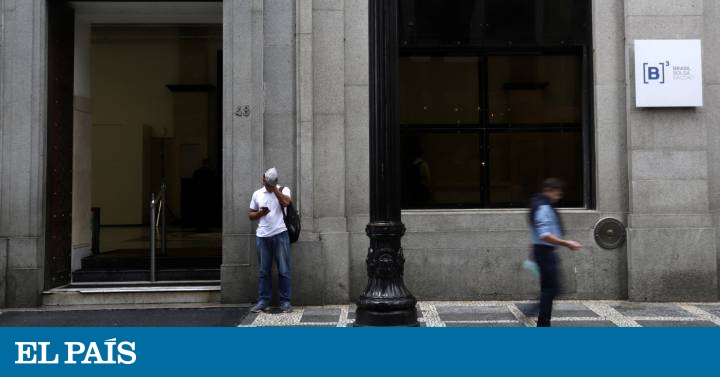 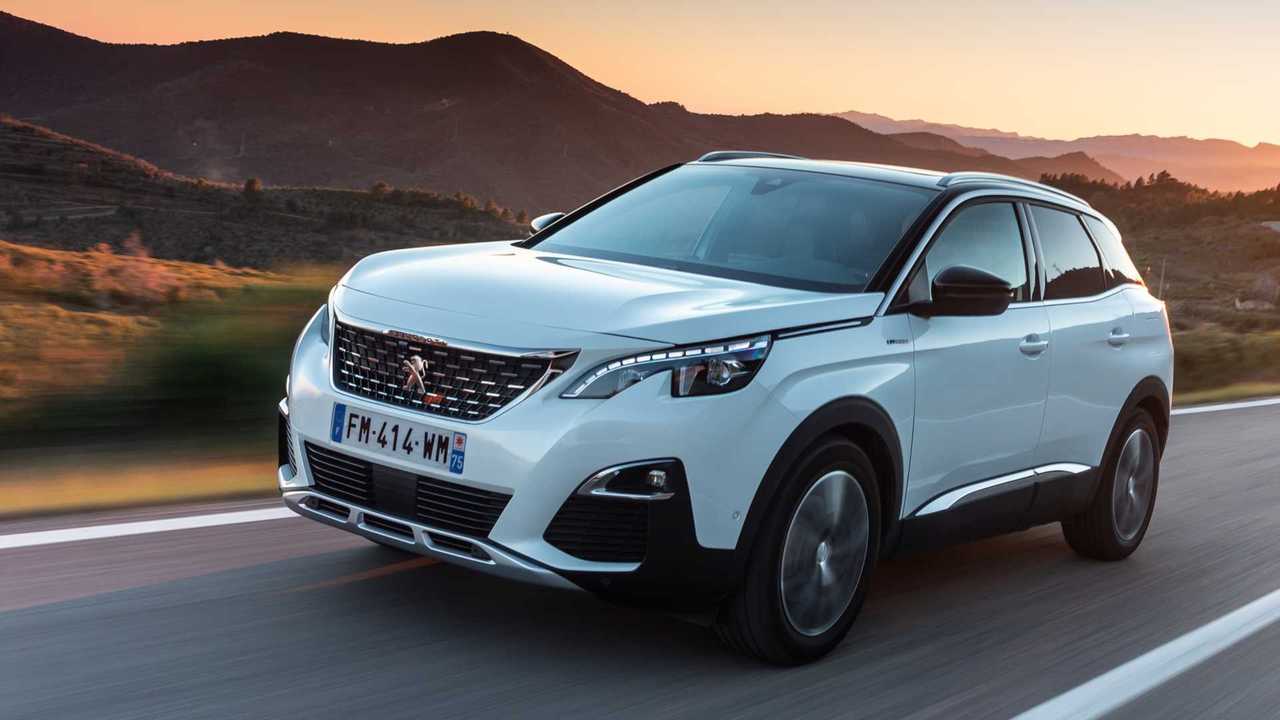 Peugeot 3008 Hybrid with front-wheel drive can now be ordered