The US corporation Tesla, which has often been declared dead, has had an impressive resurrection story in the past few months and has vigorously mixed up the ranks of the established automotive groups. But Tesla is much more than a car maker.

• Tesla’s stock market value trumps that of GM and Ford together
• However, the group is not just a car manufacturer
• Market value vs. Enterprise value

After the Tesla share had reached new records right at the start of the year, the time had come for the first time in the second trading week of the new stock exchange year 2020: Tesla, the electric car maker, increased in stock market value so that the company of Elon Musk is worth more than the traditional car makers General Motors and Ford together. But Tesla is not the largest car maker in the world, as a look at the operational business and the entire business model of the group reveals.

Tesla is not a car maker

Because Tesla is not just a car maker like the traditional companies General Motors and Ford, with which the US company is often compared. The company certainly makes money from its automotive business – but not only. In the third quarter, the entire group generated $ 6.3 billion, making $ 143 million in total.

However, Tesla did not generate a portion of the proceeds and profits from the sale of electric vehicles: the company generated $ 5.3 billion in sales in the reporting period by selling Model 3 & Co.Tesla had sales of around one billion in other business areas – after all, almost every 5th dollar did not come from selling electric cars. In particular, it should be the second Tesla business area that was responsible for a large part of the sales: Tesla’s energy division. Experts estimate the segment’s share of total sales at around ten percent.

Energy division could continue to grow

The company does not provide specific figures on the operational development of Tesla Energy, but there were still some details on the development of the energy storage business in the last quarterly balance sheet. The company also reported a positive development in the solar sector: The group generated an increase of 48 percent in the third quarter in the installation of solar technology.

Tesla’s energy division is still a small bike in the Tesla cosmos, but Tesla boss Elon Musk has repeatedly announced ambitious plans in this area. If it is up to the manager, Tesla will become an integrated group that offers customers everything from a single source: electric cars, the right batteries, which could be charged on the roofs of the customers by in-house solar systems. The energy sector plays a major role in this, after all, Tesla put $ 2.6 billion on the table for the controversial acquisition of SolarCity in 2016, possibly saving the weakening company from bankruptcy. At the time, Musk had described the takeover as “No Brainer”, a business that you didn’t have to think about a lot because it made sense at all levels.

The solar business is still a problem child in the entire group and is currently even the subject of an investor lawsuit. But in the long term, the segment could be a useful addition to the automotive business – especially if Musk provides the business area with additional capacities. Most recently, Tesla had defined entry into the mass market as the primary corporate goal and put all resources into ramping up and expanding Model 3 production.

With the automotive business and Tesla Energy, the company has additional know-how that distinguishes the company from other car manufacturers. With its own vehicle software, the group is independent of suppliers from the tech sector. The autopilot, which Tesla intends to run as fully autonomous software in vehicles in the medium term, is also supported by a chip developed by Tesla itself.

In addition, Tesla has another source of income that flushes the company into the cash register without any action on its part: trading in CO2 certificates. Car manufacturers with a focus on traditional drive types, including GM and Fiat, buy Tesla emission rights. With this, large industry representatives put their environmental footprint on the table, while Tesla has billions in additional revenue. Since 2010, almost two billion US dollars in sales are said to have been made through the sale of emission certificates.

Market value is not actual value

In addition to the fact that Tesla is far more than just a car manufacturer and therefore only comparable to a limited extent with GM, Ford & Co., there is another reason why Elon Musk’s company should not be called the largest US car manufacturer: Because the market capitalization of the company only says how Tesla is traded on the stock exchange – a conclusion about the actual company value cannot be drawn from it, however. This becomes particularly clear when you look at the competition: Taking equity, debt and cash into account, Ford and GM at the financial data provider FactSet have values ​​of $ 132 and 154 billion, respectively – significantly more than the market value of the groups, which is currently at $ 50 billion and respectively Is $ 37 billion. Tesla’s FactSet valuation is $ 92 billion – below that of its competitors.

The discrepancy between Tesla, GM and Ford is also clear when looking at the sales figures: GM and Ford sell two million vehicles in the United States in one year – Tesla only sells 367,500 Model 3 & Co. worldwide. So Tesla’s high market value is not due to the financial situation or operational success of the company, but in particular to the fact that investors have confidence in the future viability of the company and the electric car industry. In fact, many analysts consider the group to be massively overvalued, and especially the active Tesla shortsellers never tire of emphasizing that Tesla is consistently on the verge of bankruptcy. 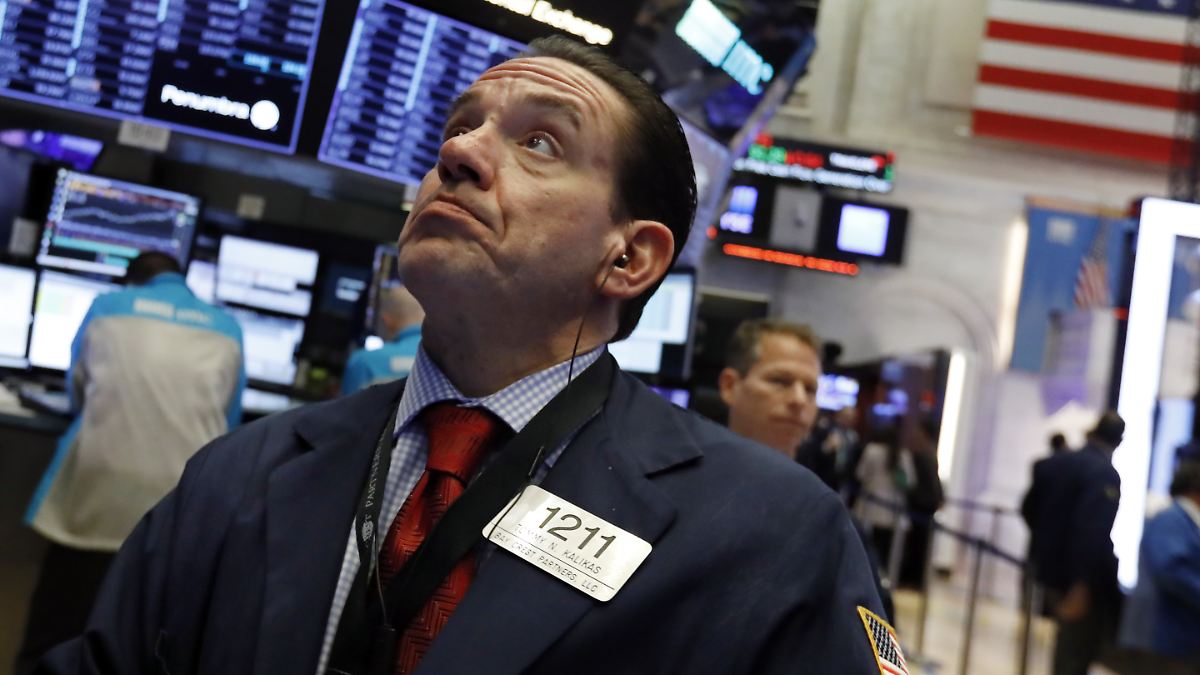 Prime Minister Rutte to Zeeland to talk about barracks | Interior

Korean pubg mobile kr rated as the best version of the game .. Find out its features