Cases of divorce are increasing in Saudi Arabia

Home » World » Cases of divorce are increasing in Saudi Arabia

Also read: Saudi Arabia is said to have received more than expected additional revenue in the current budget

Also read: The accused who broke into a house in Kuruwankonam was arrested

According to this year’s figures, an average of 168 divorce cases are registered every 24 hours. It is estimated that there are many reasons for the increasing number of divorce cases. Advocate Dakhil Al Dakhil noted that the use of social media, the financial crisis and the post-Covid situation have all led to a breakdown in family relationships. 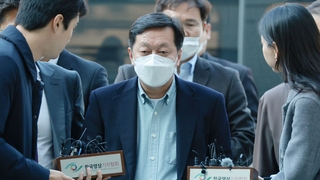 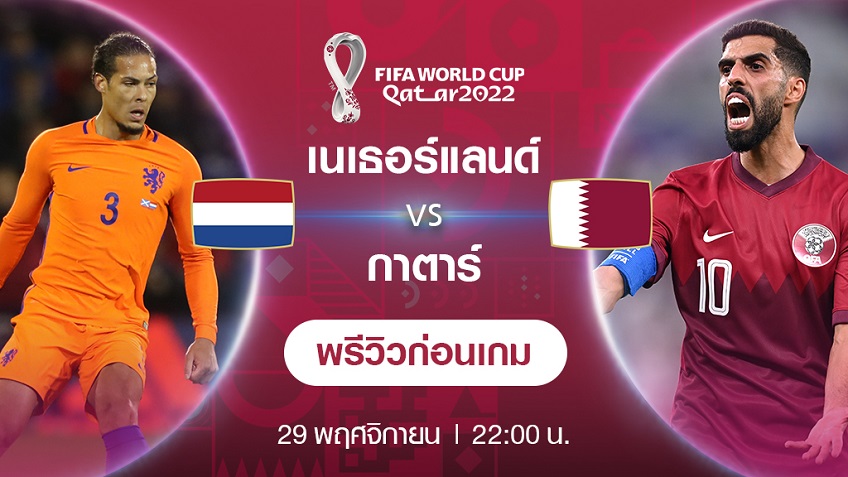 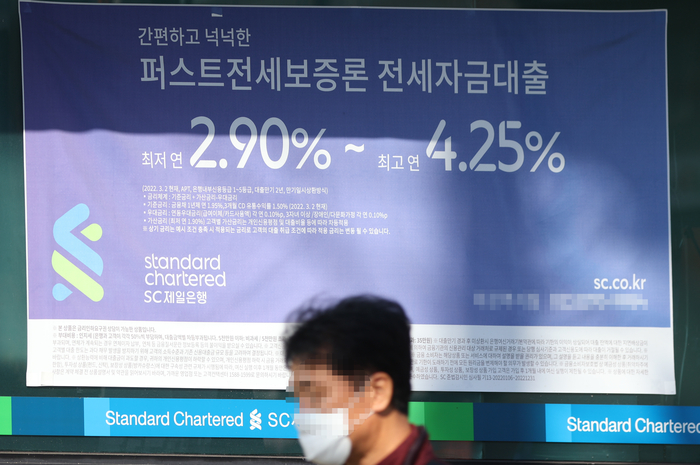