Chaba Kaew, Thai women’s national football team, big set, travels to India Prepare to fight the big battle of the Asian Championships, the final round, on the side of Miyo, hoping to lead the team to the 3rd World Cup

This expedition was led by Miyo Okamoto, the head instructor. Along with young players such as Silawan Intamee, team captain, Thanikan Dangda, Pikul Khueanphet and Sunisa Sangthaisong

Before leaving, Miyo Okamoto, head coach of the Thai women’s national football team, said, “Today we are going to India. In the past we have practiced and worked hard. Since the qualifiers in Palestine until now, but due to the COVID-19 situation We have no international warm-up games at all. But we think everyone is ready and able to achieve their goals for sure.”

“Our main goal is to be one of the 6 teams representing Asia. to go to the World Cup in Australia and New Zealand in 2023.”

“There are many young players in this series who have moved up to play with seniors. Regardless of experience or age It doesn’t matter The 23 players we picked out were all of high quality, skilled, and young players. It is the hope of the Thai national team in the future.”

“Leave Thai football fans Cheer up for the Thai women’s national football team. We will all do our best. Get the victory to go to the 3rd World Cup.”

The competition program of the Thai women’s national football team is as follows:

every match Viewers from Thailand can watch for free via the ELEVEN SPORTS application. 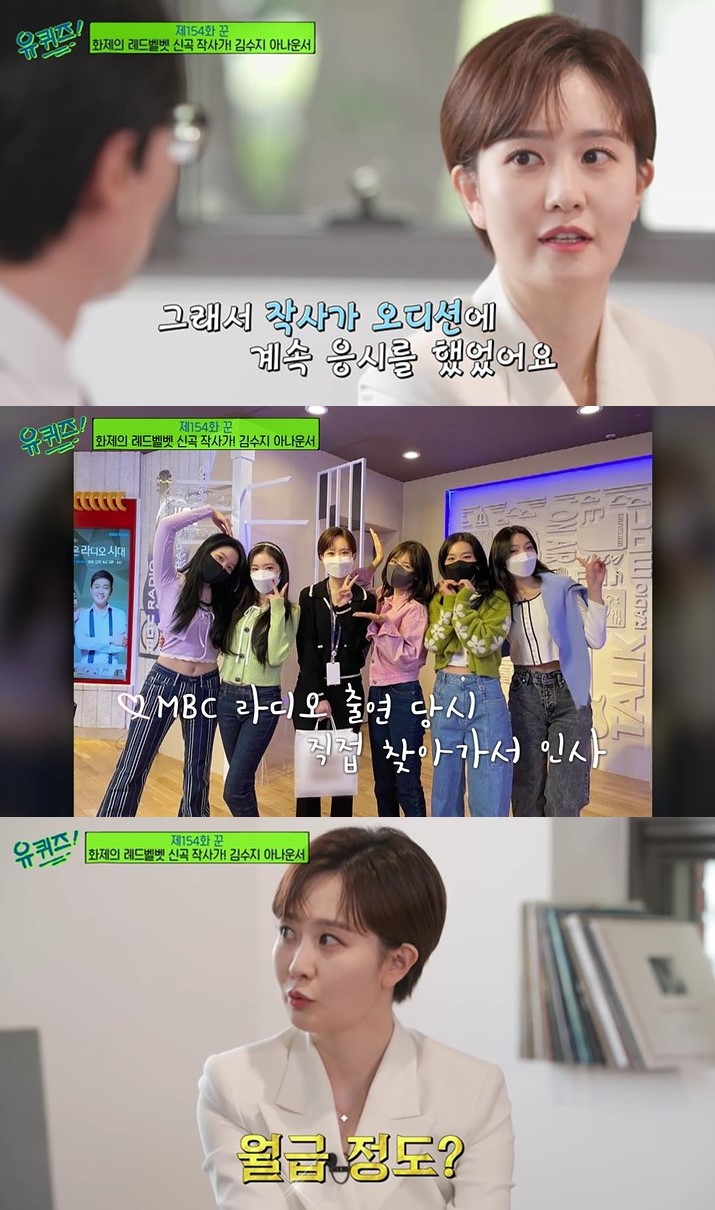 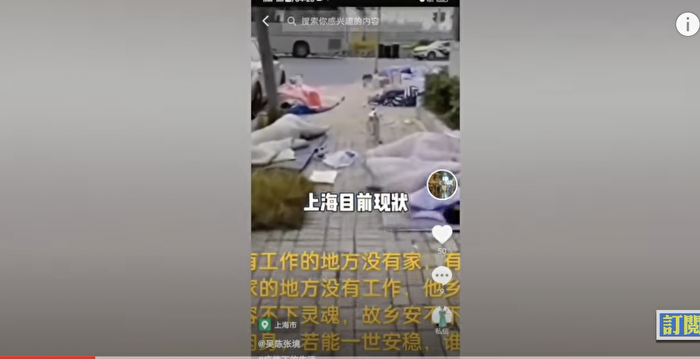