Despite the controversy, SNS posts ‘I hate the Communist Party’ every day… background analysis

(Seoul = Yonhap News) Reporter Jeong Yeol = As Shinsegae Vice Chairman Jeong Yong-jin’s remarks ‘I hate the Communist Party’ drew attention, attention is also focused on the background in which he broke the unwritten rule of the chaebol family, who had been tabooing his political statements.

Since the military dictatorship in the past, due to the Korean climate, where the regime’s ‘handling of the chaebol’ has been a common practice, an atmosphere of extreme reluctance to make political statements among the heads of domestic chaebols has been implicitly formed. lost.

Inside and outside the business world, there is an observation that Vice Chairman Chung’s bold statement of beliefs, who cannot know the atrocities of the chaebols who suffered great hardship after rebelling against the intentions of politicians in the past, may have been due to his unique disposition and the special circumstances of the end of the regime. .

◇ Is it belief or belief? “Freedom of expression, but care must be taken”

The controversy over the ‘communist party’ remarks by Vice Chairman Chung, which caused a sensation on social media, started on the 15th of this month.

He posted a picture of him holding a red card wallet and Jackson pizza box on his Instagram account, and added the phrase “I don’t like the Communist Party” along with the phrase “I feel like a communist party. Please don’t get me wrong.”

As some media outlets provoked controversy by publishing articles about it, on the 17th of the same month, “The patriotic people with a strong anti-communist spirit are our way of life and are the basis for realizing the ideal of a free world… (omitted) I hate beans very much” raised

Despite criticism that there is antipathy in China and concerns about damage to shareholders and consumers, he did not bend his beliefs, saying, “It is deplorable that there are people who are uncomfortable even with this.”

On the 24th, ‘North Korea shot the residents who brought in squid games… He posted a photo of a newspaper article titled ‘Lifetime imprisonment for the student who bought it’ and again emphasized that “I hate the Communist Party.”

In the industry, considering that the duty-free shop business accounts for a significant portion within the Shinsegae Group and the Chinese are the ‘big hands’ of the duty-free shops, there were opinions that Vice Chairman Chung’s remarks were not suitable for business.

If Chinese consumers even boycott the Vice Chairman Chung’s remarks as a problem, it could negatively affect not only Shinsegae Group but also shareholders.

It may be a coincidence, but the stock price of E-Mart fell for four consecutive trading days from the 16th to the 19th of this month, right after Vice Chairman Chung posted an article about the Communist Party.

On the 26th, Jeong Yeon-seung, president of the Korea Distribution Association, and professor of business administration at Dankook University said, “Everyone has personal inclinations and freedom of expression. I think it’s better to be a little more careful when expressing it.”

When an Instagram follower asked a question, “Hwang Gyo-ik says that rich people don’t eat chicken, and that there is a class in food, please comment.”

Garosero Research Institute (Ka Se-yeon) is a conservative YouTube channel, so it has been said that Vice-President Jeong revealed his political tendencies implicitly.

Except for Vice Chairman Chung, most chaebol heads do not operate SNS accounts for fear of social views or side effects.

Chairman Choi recently drew attention with an expression that seemed to dismiss the suspicions related to Hwacheon Daeyu, and was also a metaphorical expression, “No matter how flashy the nonsense, they disappear as quickly as leaves.”

Some in the business circles responded that it was not prudent for Vice Chairman Chung, the de facto head of a major conglomerate, to reveal certain political tendencies and cause misunderstandings in a situation where the progressive and conservative camps were in sharp confrontation ahead of the presidential election.

An official from the business community said, “It would have been difficult for Vice Chairman Chung to make such a statement if he was in the early days of the administration.

Seo Yong-gu, a professor of business administration at Sookmyung Women’s University, said, “Chairman Chung’s comments on social media have been problematic several times in the past. “You need to be careful with your language choice,” he said.

◇ Lee Kun-hee and Kim Woo-jung… A chaebol that had a big aftermath, ‘political story’

The chaebol head’s remarks are refreshing to hear, but in many cases they have irreversible consequences.

A typical example is the so-called ‘Beijing remarks’ by the late Samsung Chairman Lee Kun-hee.

At a luncheon meeting with correspondents from major media outlets in Beijing, China, which he visited on a business trip in April 1995, Chairman Lee criticized the Kim Young-sam administration’s economic policy confusion and bureaucratic behavior at the time, saying, “Korea’s political power is fourth-class, and administrative power is Silver is third-class, and entrepreneurial ability is second-class.”

A few days later, then President Kim Young-sam expressed his discomfort at the Blue House meeting, saying, “I have no interest in Mr. Lee Kun-hee.” Chairman Lee had to suffer at the end of his tenure at YS, including being investigated and tried by the prosecution for the Roh Tae-woo slush fund case that broke out the following year.

Chairman Lee is said to have developed a tendency to avoid the media after this story.

The late Daewoo Chairman Kim Woo-joong set up a confrontational angle with the Kim Dae-jung government.

Chairman Kim attended the Davos Forum in Switzerland in January 1998, when he was president-elect Kim Dae-jung, and had a thorny war of words with Yoo Jong-geun, an economic adviser who was considered Kim’s closest aide at the time.

Chairman Kim raised an objection to Yu, saying, “The recent crisis stems from financial insolvency, and there is a problem in pushing only conglomerates such as chaebols.”

At that time, the Kim Dae-jung administration had a negative view on chaebol reform and business exchange (big deal) between companies, which were promoted as core policies.

Even after he was appointed as the next president of the Federation of Korean Industries (Former Federation of Korean Industries), Chairman Kim criticized the Kim Dae-jung government’s chaebol policy, saying, “The theory of the dissolution of chaebols is the logic that advanced countries put forward to encroach on the domestic market and eliminate Korean conglomerates, which are rivals.”

In the end, Daewoo Group’s 41 trillion won worth of fraudulent accounting and illegal loans were revealed as a result of the prosecution’s investigation.

Although the criminal act was the direct cause of Chairman Kim’s judicial treatment and the dissolution of Daewoo Group, there were rumors that it was the hidden background of ‘criminality’ against Chairman Kim, who stood up to the government in every case from the beginning of his inauguration. 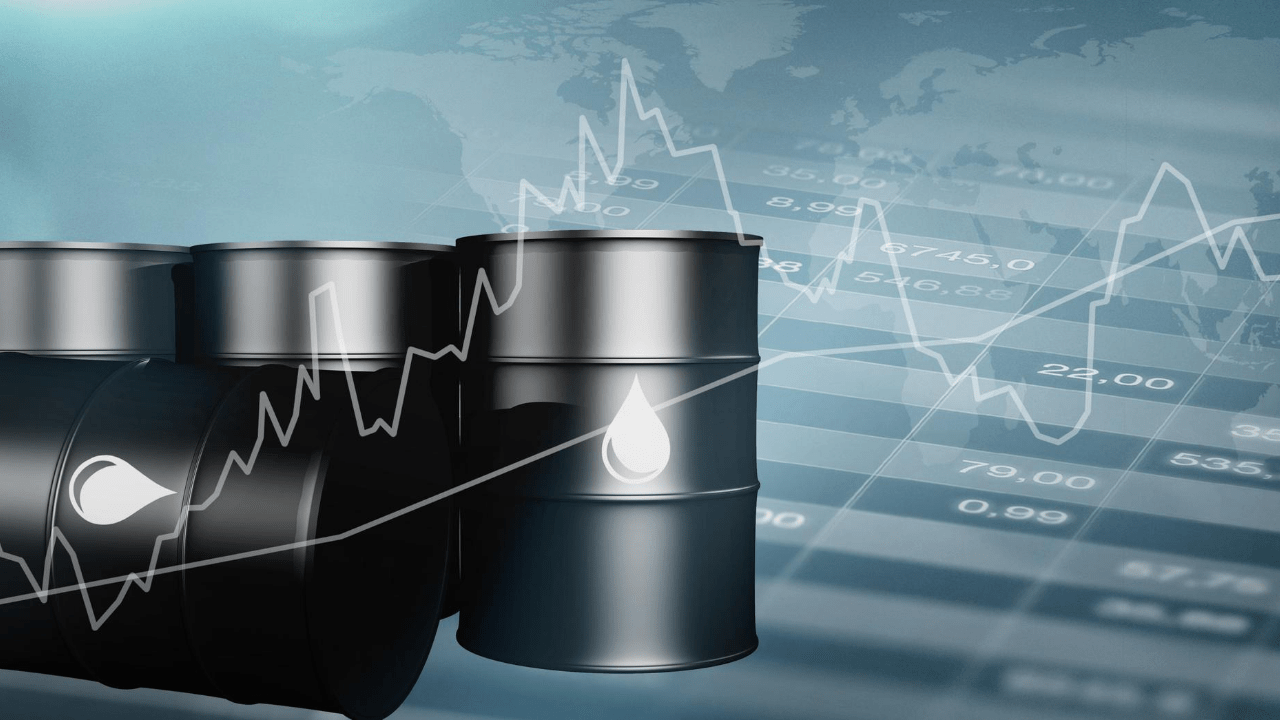 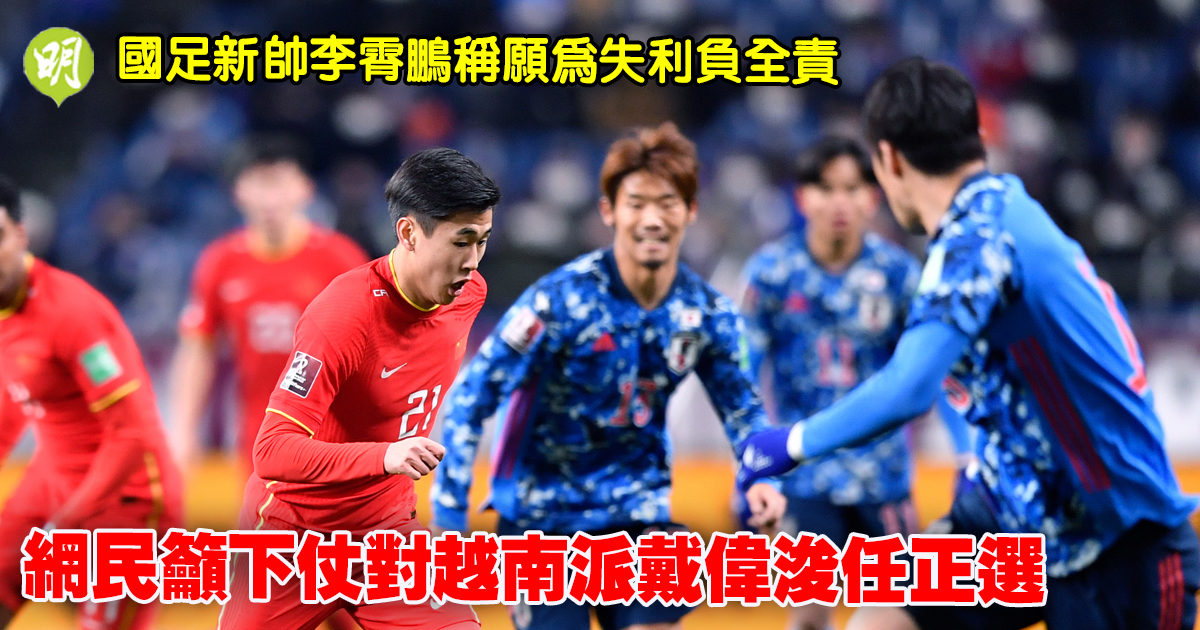 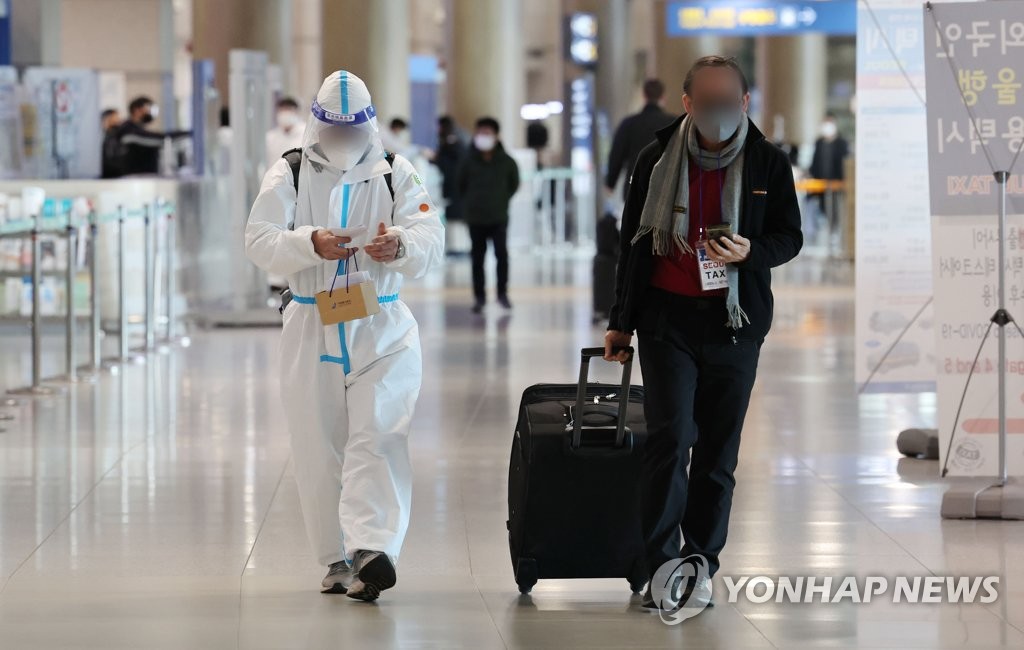